WATCH: ‘Sure, America’s first, but can we be second?’ These satirical EU videos has the Internet ROLF-ing! 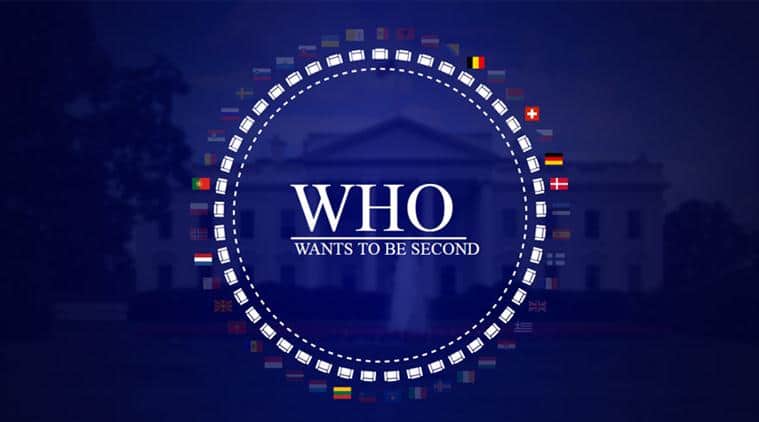 A contest website too has been launched, and so far seven nations have signed up for the epic battle called “Who Wants To Be Second”. (Source: itsgreat.eu)

When Donald Trump took charge as the 45th President of the United States, he pledged to protect America from the “ravages” of countries he said have stolen US jobs and made one thing clear that during his term “it’s going to be America First”.

Promising to make amends, and stop “American carnage” right away, the new president said, “From this moment on, it’s going to be America First” from the steps of Capitol Hill at his swearing-in ceremony. While Americans were busy finding similarities between his speech and that of Bane, the Batman villain, claiming that Trump ‘plagiarised Bane’ in his inaugural address, it seems other nations of the world took note of just two words — ‘America first’.

As he stressed on these words, the other countries – especially those in the European Union – have gotten the message loud and clear. No competition there. But what of the second position? Yes, it all started when an outfit from the Netherlands came up with an introduction video for the new POTUS as to why the country deserves to be second. After the video went viral, now other European nations have each come up with their own campaign video.

A contest website too has been launched, and so far seven nations have signed up for the epic battle called “Who Wants To Be Second”. So far seven countries (including Netherlands) have made their videos each mimicking Trump’s voice and offering sassy takes why the nation is great. Each video made in the same pattern takes a dig at Trump for his various controversial comments and remarks, be it for building a wall, or his infamous ‘locker-room talks’, it’s has left the world ROLF-ing. In fact, it’s hard to say which country has won with their video and if the competition is to be second best country in the world, or who trolls Donald Trump better.

We can’t decide, so take a look and tell us your pick in comments below.

The entire contest can be tracked at It’s Great EU website.