The Glaw lake is located within the Kamland Wildlife Sanctuary. 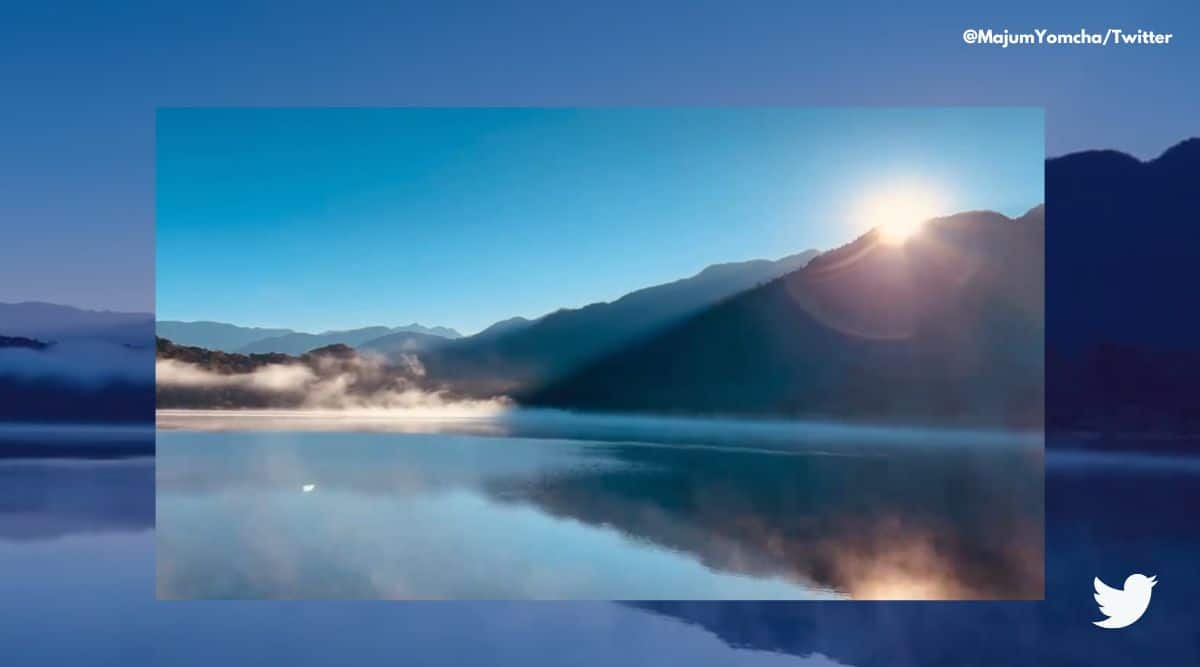 Thanks to social media, the hidden and less explored scenic locations of the Northeastern states of India are getting the limelight that they deserve.

On Friday, a beautiful video of the Glaw Lake in Arunachal Pradesh was shared online by Twitter user Majum Yomcha (@MajumYomcha). The time-lapse video captured the mist hovering over the pristine and clear water of the lake’s surface just before the sun’s first rays hit it.

The Glaw lake is located inside the Kamland Wildlife Sanctuary, which was established in 1989, in Arunachal Pradesh’s Lohit District. The wildlife sanctuary derives its name from the Kamlang River which flows through it.

In recent months, IAS officers and even politicians have taken to social media to promote their state’s tourism.

Before that, Arunachal Pradesh Chief Minister Khandu had shared a video of the beautiful Yameng waterfall, which is a part of the famous Chumi Gyantse Falls.