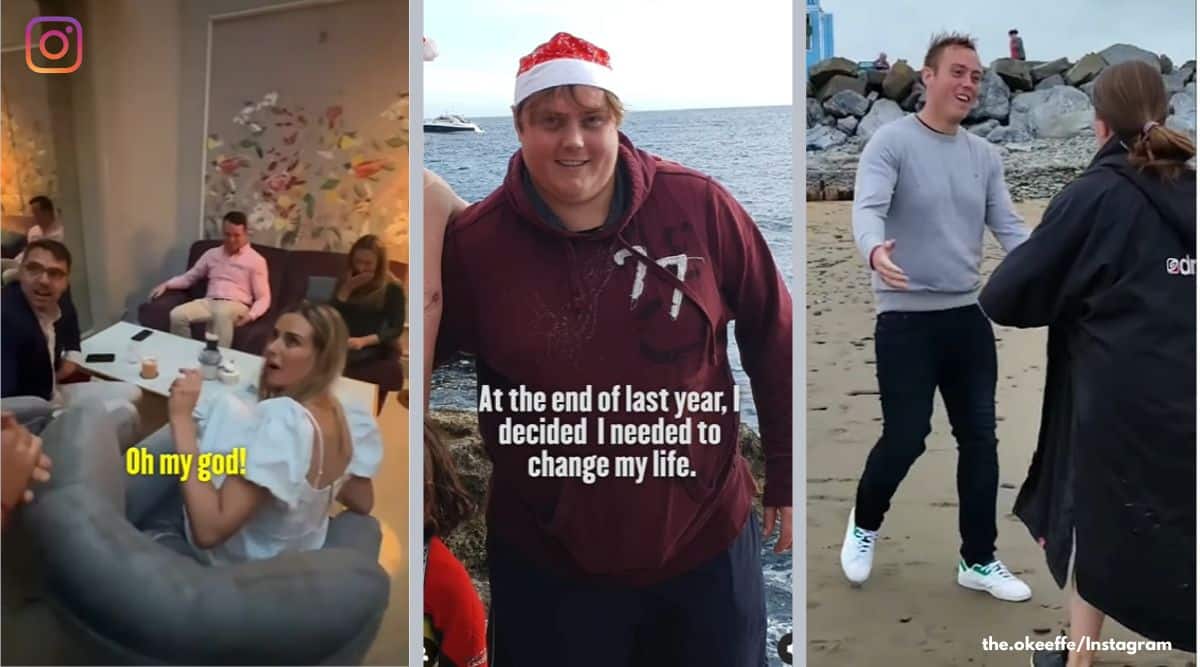 Bryan O’Keeffe, a fitness coach, used this year’s Thanksgiving holiday to reveal his new avatar, which was 63 kilogram lighter than his previous weight.

In his caption, O’Keeffe said all his previous attempts at weight loss were not helpful until he discovered David Goggins’ book, Can’t Hurt Me. Explaining the book’s concept he wrote, “One of the book’s concepts is completing an analysis of your failures. I realised that (like most of us), I have a weakness for my friends and family. When my friends go out for drinks or my family go out for dinner, I want to be there. So I decided to move out to the wilderness and go off the grid where I could have no excuses. I called my friends and family and told them I wouldn’t be talking to them and got to work.”

O’Keeffe spoke about how he relentlessly worked on his fitness regime for seven months and eventually lost 63 kg from weighing 153 kg.

Commenting on his video, an Instagram user wrote, “not to mention the “oh my god” from the entire internet nation for you ;) happy for you man ”. Another person said, “Two things to master in life. Your emotions and discipline. Congratulations!”