Netizens get nostalgic as group of friends sing Doraemon’s theme song in Hindi on a bus. Watch

A video posted on Instagram of the friends singing the theme song of Doraemon has amassed a whopping 7.2 million views. 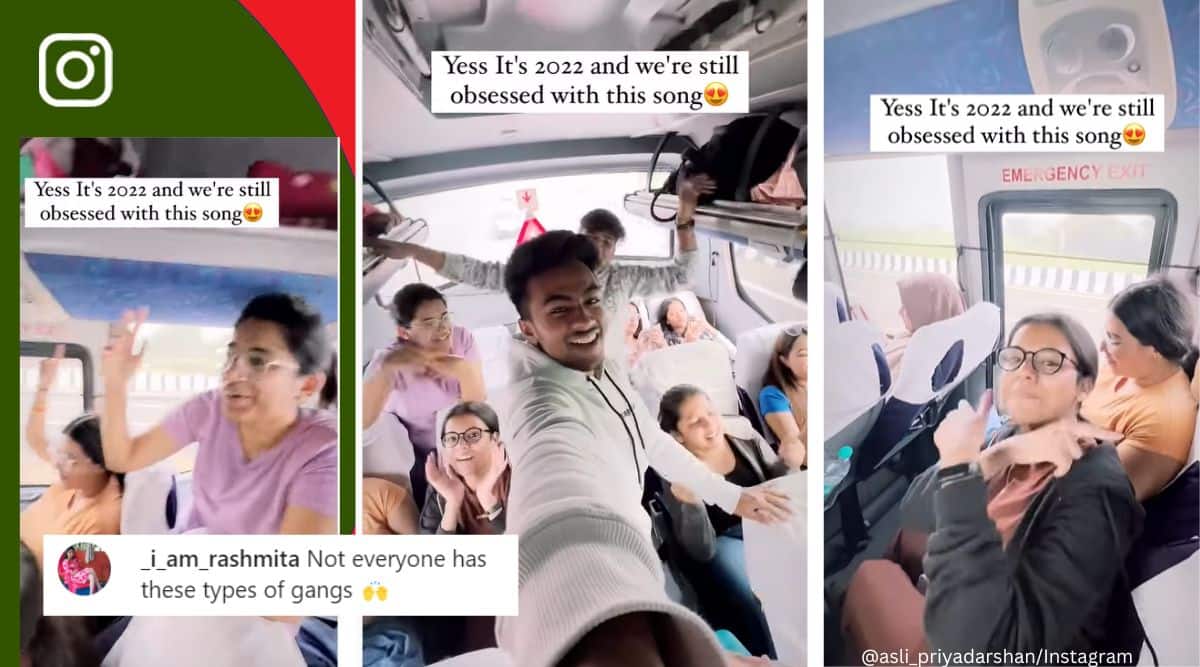 Doraemon, an anime TV series based on Fujiko F Fujio’s manga of the same name, began airing in India in Hindi in 2005.

Do you remember watching cartoons as a kid? Almost all of us have enjoyed watching Cartoon Network or Pogo while growing up and have fond memories attached to our favourite shows. One also tends to remember the theme song of the shows one loves. A video of a group of friends on a trip, singing the Hindi version of the theme song of Doraemon, was posted on Instagram and it is going viral.

Doraemon, an anime TV series based on Fujiko F Fujio’s manga of the same name, began airing in India in Hindi in 2005. The characters like Doraemon, Nobita, Shizuka and Suneo became immensely popular among kids.

Also Read |‘End of our old childhood days’: Netizens get nostalgic after news of Cartoon Network’s merger with Warner Bros

The group of youngsters cheerfully sang the Hindi lyrics of the theme song of Doraemon while travelling on a bus, a video of which was posted by a man named Priyadarshan on Instagram. “What a nostalgia. Go and recreate this with your gang,” he wrote as caption.

Posted on November 14, the clip has amassed a whopping 7.2 million views so far.

“Not everyone has these types of gangs,” commented a user. “Why always back seaters have mini concerts in bus?” said another. “Mai abhi bhi doremon dekhti hu (I still watch Doraemon),” another shared. Another person said, “This video is to be treasured.”

The show Doraemon is about a cat-like robot from the future who appears in the present to help Nobita Nobi, a dull-witted, naïve and clumsy boy, and show him the right path.