While the beauty brand's post instantly caught the attention of netizens, the founder Crowell shared that it wasn't easy to convince Simon. 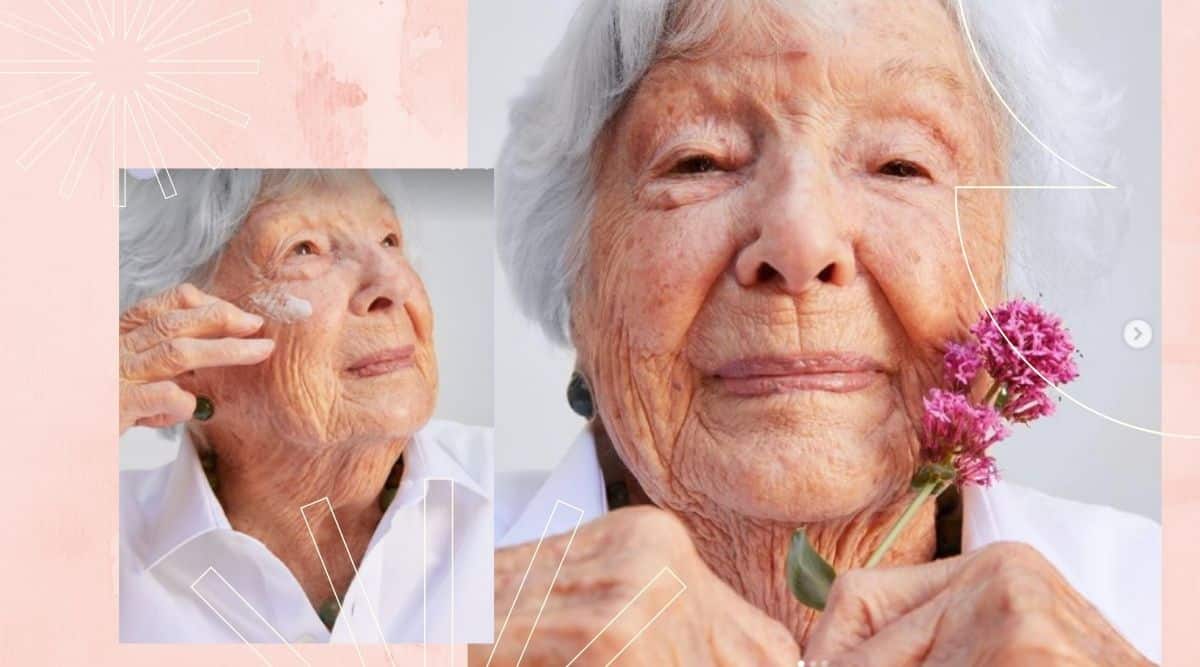 A California-based woman is breaking stereotypes after featuring as a model at the age of 99. Great-grandmother Helene Simon recently debuted as a new face of ‘Saie Beauty’ run by her granddaughter and founder of Saie, Laney Crowell.

In an interview with the People, Simon shared how she was sceptical when Crowell asked her to be the brand’s new face soon after her 99th birthday.

“I had seen all the beautiful models, and I was no competition for that,” Simon told the People.

However, Crowell, to whom the idea was suggested by one of her brand followers, remained persistent and finally convinced Simon, who has six children, 11 grandchildren and six great-grandchildren.

The brand’s latest social media post captioned ‘Nanna in the spotlight’ features Simon holding a flower while posing for the camera. While the post instantly caught the attention of netizens, Crowell told the news website that it wasn’t easy to convince Simon.

ALSO READ |Man always wanted a daughter, so he celebrated her birthday with a cute-as-a-button photoshoot

“It took a few weeks. I think the turning point was when I found a photographer who had photographed Nanna’s favourite basketball player, Steph Curry,” Crowell said. Thus, believed to create one of the eldest makeup models in the world.

Since being shared online, the post has received positive responses from netizens, with some calling her their ‘favourite model’. 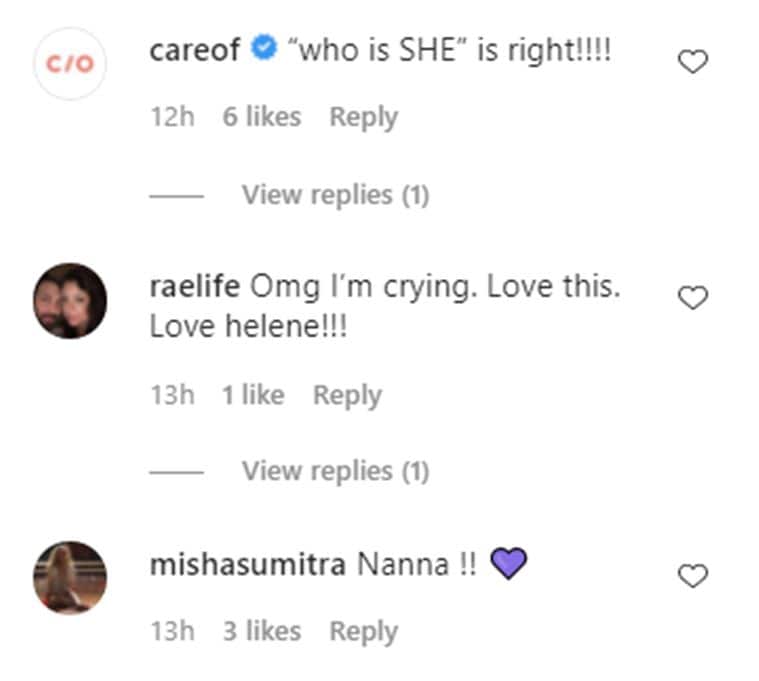 Tiger Shroff says his trolling began long before he entered Bollywood: ‘Was told you don’t look like Jackie Shroff’s son’