Britain's Prime Minister Boris Johnson is being criticised for a video which shows his staff joking about a Christmas party at Downing Street during the Covid-19 lockdown last year. 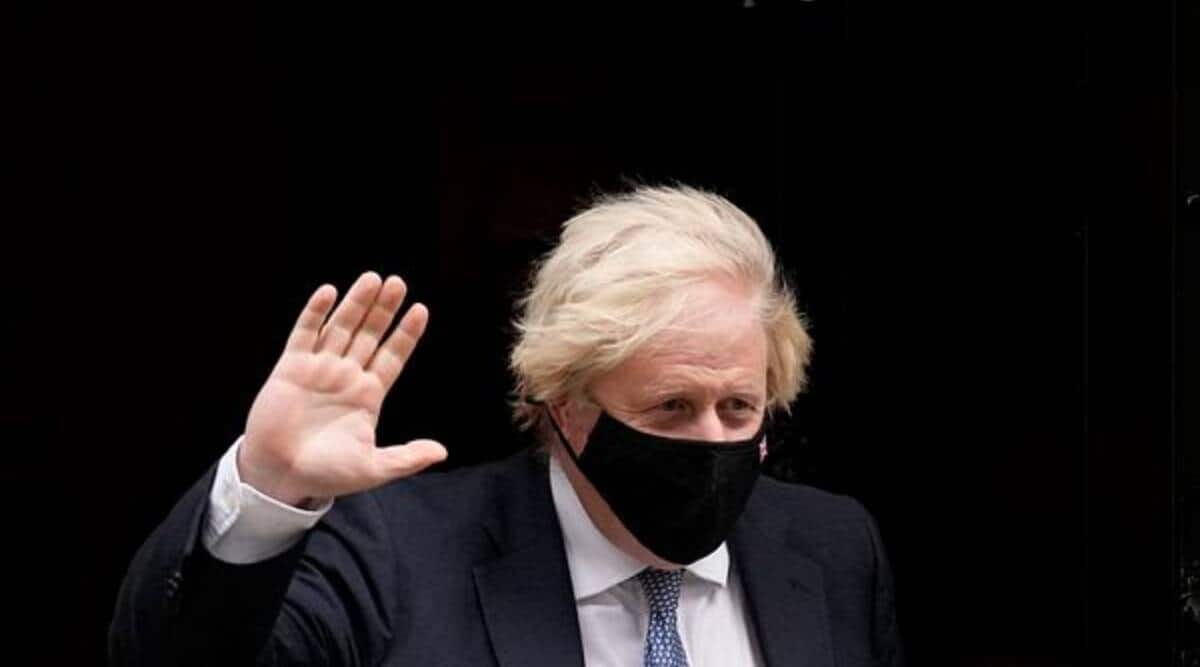 British Prime Minister Boris Johnson has apologised in Parliament for a controversial video in which his staff is seen joking about a Christmas party at Downing Street during the Covid-19 lockdown last year. The video was purportedly shot when the country was reeling under the Covid-19 crisis and festivities were banned.

Johnson said he was furious over the video, released by ITV late on Tuesday. However, he said he had been repeatedly assured no party had been held. “I apologise unreservedly for the offence that it has caused up and down the country, and I apologise for the impression that it gives,” he was quoted as saying by news agency Reuters.

Johnson said disciplinary action would be taken if it was found that rules were broken. “But, I repeat… I have been repeatedly assured since these allegations emerged, that there was no party and that no Covid rules were broken.”

He also pledged to “get on with the job”, accusing the opposition of trying to “muddy the waters about events or non-events of a year ago”, as per the Reuters report.

In the video, Johnson’s adviser Ed Oldfield asks Allegra Stratton, then Johnson’s press secretary, “I’ve just seen reports on Twitter that there was a Downing Street Christmas party on Friday night — do you recognise those reports?”

Stratton, standing before British flags at an official Downing Street lectern, says, “I went home.” She then laughs and smiles. “Hold on. Hold on. Um. Er. Arh.” She appears lost for words and looks up.

The video has triggered outrage across the UK, and Johnson has been facing public fury.

Taking to Twitter, many people mocked the government while some expressed anger, as the video was purportedly shot when the country was grappling with the pandemic and loss of their loved ones.

Holding a Christmas party in Downing Street whilst I was watching patient after patient admitted, alone, scared and dying is disgusting, but for the entire government to lie about it insults the work of the NHS staff.
Why should we go to work to clean their mess up after that?

How hard can this be!!! pic.twitter.com/gRHkgkeLmO

..This Christmas party is not going to be investigated by the police in a years time

..You are all socially distanced, at least 2 inches apart#no10ChristmasParty #No10party

Boris Johnson is continuing to lie about last year’s illicit Christmas party at No10 – even when we’ve all now seen his own spokeswoman on video laughing about it & wondering how best to lie about it to the media.
Even by his standards, this is absolutely shameful.

“Hello I am the police officer investigating the No 10 Christmas party” pic.twitter.com/7K0aFWRHSK