Believe it or not, New Zealand unveils plans to tax sheep and cow burps

The New Zealand government announced a draft plan where farmers will have to pay fines for their animals’ emissions starting in 2025. 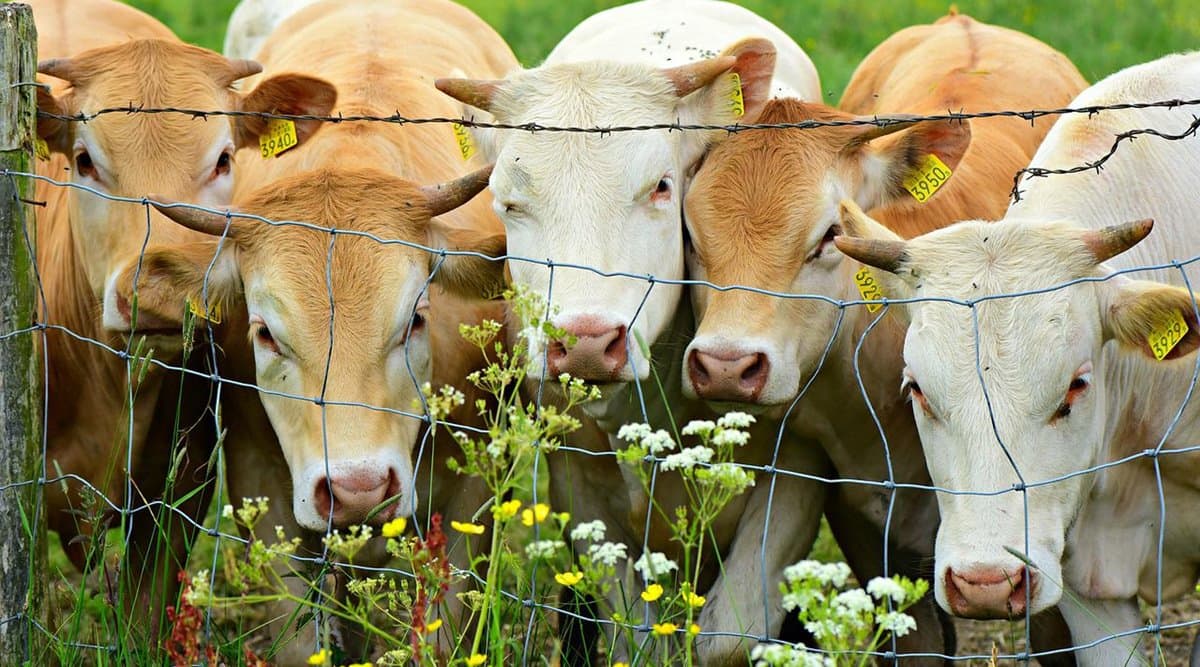 While burping may be quite discomforting, never has one imagined that it could be something for which one could be fined. But that is exactly what has happened in New Zealand, where livestock has to pay a burping tax.

Although it may sound bizarre it is done with a good intention—to control climate change. In a first, the island nation has unveiled a plan to tax cattle burps to fight the country’s biggest source of greenhouse gases, BBC News reported.

Also Read |‘Not your everyday arrest’: How US cops captured an alligator

The small country of just over five million people is said to have livestock more than double the number—around 10 million cattle and 26 million sheep. “Almost half the country’s total greenhouse gas emissions come from agriculture, mainly methane,” the report added.

In a push towards a sustainable environment, the Kiwis have laid out plans to charge farmers for the gases belched out by their livestock. “More than 85 per cent of New Zealand’s total methane emissions come from two agricultural sources: animal stomachs and animal manure, with the former accounting for 97 per cent of that total. In cows, most (95 per cent) of the methane is exhaled, while 5 per cent is emitted via flatulence, Sky News explained.

The government on Wednesday announced a draft plan where farmers will have to pay fines for their animals’ emissions starting in 2025. The new plans were made keeping in mind the recommendations from He Waka Eke Noa — a collaboration between the government and the primary sector of climate action. The group recommended the government “introduce a farm-level split-gas levy on agricultural emissions with built-in incentives to reduce emissions and sequester carbon”.

According to the Ministry for Environment, short and long-lived farm gases will be priced separately, although a single measure to calculate their volume will be used. “There is no question that we need to cut the amount of methane we are putting into the atmosphere, and an effective emissions pricing system for agriculture will play a key part in how we achieve that,” Climate Change Minister James Shaw was quoted as saying by Reuters.

According to the National Public Radio, while measures to tax farmers have met strong resistance in the past, the government is trying to push them this time as tackling livestock emissions could be a game changer in slowing climate change.