According to AP news, the mystery structure was found by a farmer on Friday in UNESCO World Heritage site named Gobekli Tepe in Sanliurfa province. 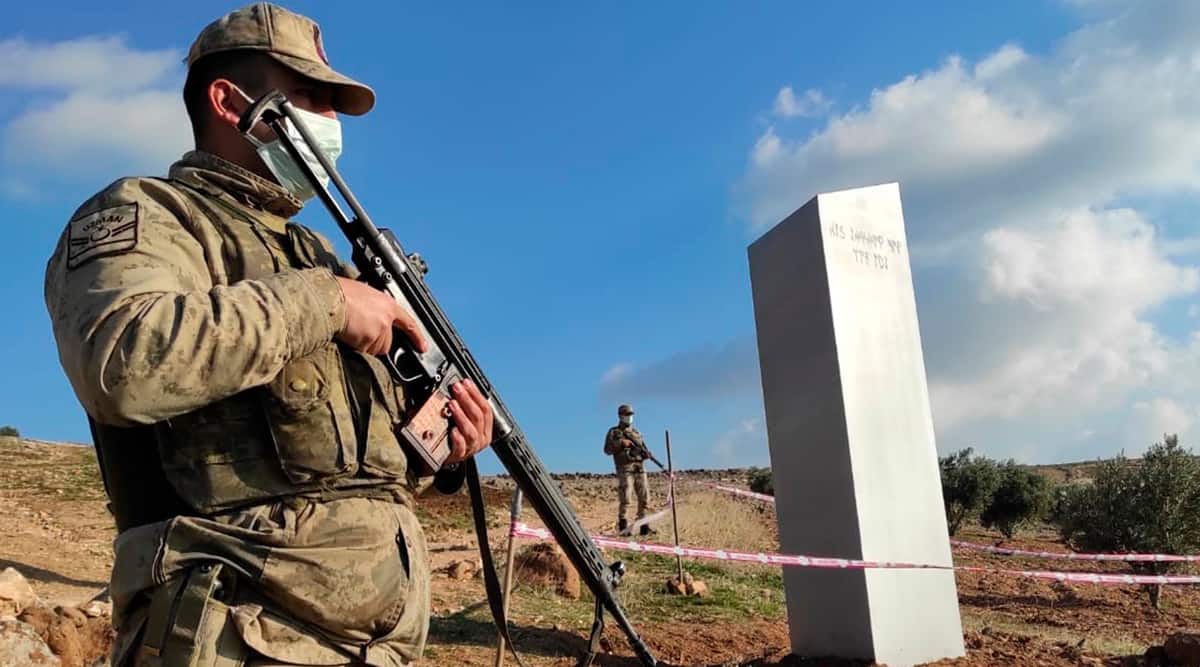 In continuation to the global trend,  southeastern Turkey became the latest site of a mysterious ‘monolith’.

According to the Associated Press, the mystery structure was found by a farmer on February 5 at the UNESCO World Heritage site named Gobekli Tepe in Sanliurfa province.

As per the report, the structure was 3 meters tall and was inscribed with an old Turkic script that reads “Look at the sky, see the moon.”

Take a look at how people reacted to the latest monolith:

This time, the aliens probably decided to have their stop at turkey 😅

It must be a world government initiative. 🤣😂🤣Give the people some hope. 🤣😂🤣

Awesome, let’s just mess up a 100,000 year old archeological site with our stunt

Turkey…the only place in earth where the army was send out to guard the monolith.

Another metal monolith appears, this time in Turkey. The message is almost complete.

So there’s another monolith in Turkey… anyone want to explain the whole “Serve the Monolith” thing?

Over the weekend, a Kubrick-like monolith appeared near the world’s oldest (known) prehistoric temple, Göbekli Tepe, in Turkey.

Man’s sense of humor knows no bounds or borders. https://t.co/EEHv7IWsyu

anyone else miss the crop circles we used to get back in the 90s? pic.twitter.com/4k1NYl7H4T

Monoliths started popping up around the world after first being spotted in a Utah desert on November, 10.

Monoliths have also appeared in the UK, Texas, Poland, Colombia and California. One was reported in India as well, at a park in Ahmedabad. A gingerbread monolith was spotted in San Francisco around Christmas, too.

The metallic objects have been described as monoliths due to their similarity to the props used in Stanley Kubrick’s film 2001: A Space Odyssey. In the film, the appearance of the monoliths precedes the evolution of mankind.