Margherita Hack Google Doodle: She is credited to have discovered asteroid 8558 Hack in 1995 which was named in her honour. 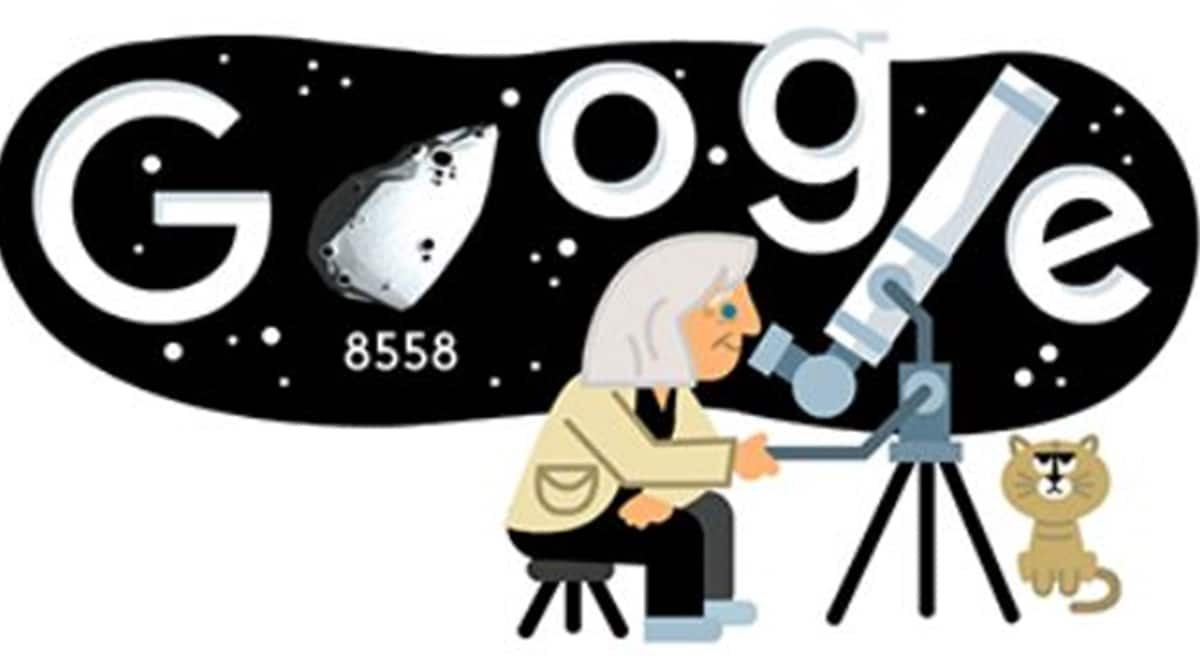 Google paid tribute to Italian astrophysicist Margherita Hack with an animated doodle on Saturday. Hack is credited to have discovered asteroid 8558 Hack in 1995 which was named in her honour.

Hack was born on June 12, 1922, in Florence and was a full professor of astronomy at the University of Trieste. She has also been the first Italian woman to administrate the Trieste Astronomical Observatory from 1964 to 1987.

Hack’s scientific interests and research activity covered a broad range of subjects. Her main field of expertise concerned the observation and interpretation of the spectroscopic characteristics of stars. Her research in this field involved the study of the chemical composition of stars, and of their surface temperature and gravity.

During the 1970s, she worked on the UV data from the Copernicus satellite, with the purpose of studying the energetic phenomena that take place in the external part of the stellar atmosphere and cause mass losses that need to be accounted for in the theoretical models of stellar evolution. Her first research article based on data from Copernicus was published in Nature in 1974.

Besides science, she was also actively involved in education, outreach and politics. On her 90th birthday on June 12, 2012, she received the title of “Dama di Gran Croce”, the highest honour of the Italian Republic.