Often called the ‘Paris of the Caribbean’, now Havana gets its own Eiffel Tower 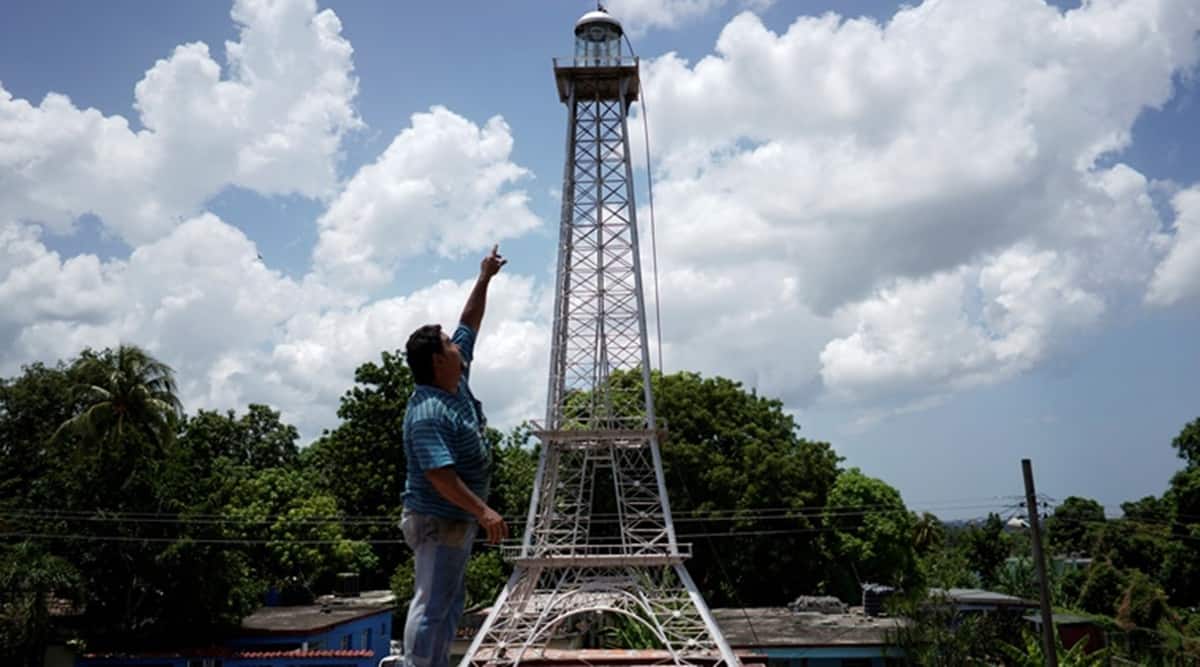 Jorge Enrique Salgado explains how he built a replica of the Eiffel Tower on the roof of his home in Havana, Cuba. (Picture credits: Reuters)

Havana was once dubbed the ‘Paris of the Caribbean’ for its beautiful architecture, vibrant arts scene, and flourishing nightlife. Now it even has its own Eiffel Tower.

Salgado, 52, an accountant who learnt metalworking from his father, says he has never been to Paris. But he had seen the Eiffel Tower in films and photos and when his son asked him to make an antenna to capture the Wi-Fi signal of a nearby park, he hit on the idea of making a model. 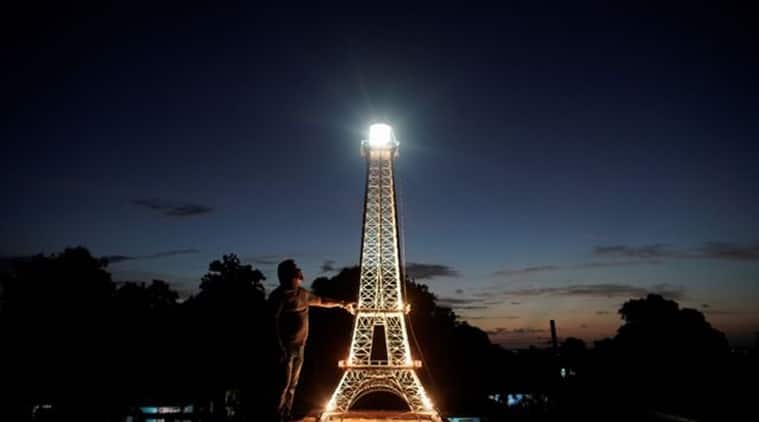 Jorge Enrique Salgado poses for a photo beside a replica of the Eiffel Tower he built on the roof of his home in Havana, Cuba. (Picture credits: Reuters)

Home Internet service is not widely available in the Communist-run island, but Wi-Fi hotspots have been rolled out in parks and plazas nationwide since 2015.

In the end, the project took on a life of its own and they never installed the antenna because they felt it would ruin the aesthetic of the model that took months to build. Cuba has also rolled out mobile internet over the last year and a half.

“To make the tower, my son downloaded plans, models, photos and other details via the internet,” said Salgado. “I realized the original tower was built piece by piece so that’s what I did.” 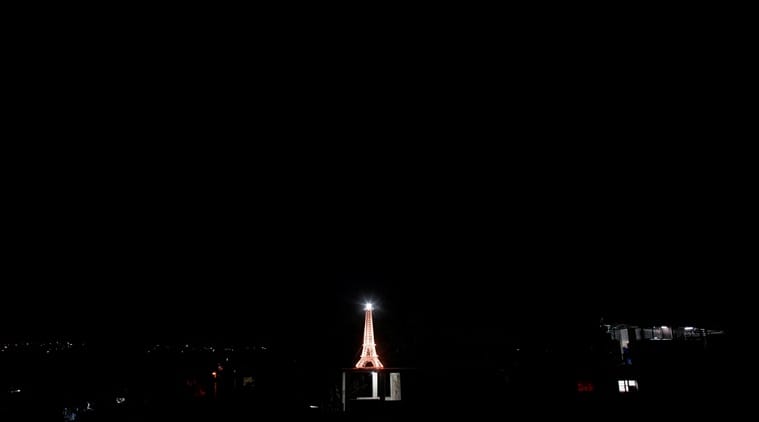 A view of a replica of the Eiffel Tower in Havana, Cuba. (Picture credit: Reuters)

Salgado said he bought and salvaged pieces of iron railings to built the tower on the roof of his home, using car halogens to light it up, in a country where it is often difficult to find material.

“We based our lighting exactly on the original,” said his son, Enrique Salgado, who helped him build the replica.

The enthusiasm in the neighbourhood for his Eiffel Tower has kindled hopes he could make a living from the passion project and he is now working on a slightly smaller model to sell.

“I never thought of dedicating myself to this, never,” said Salgado. “(But) it would be an honour to be able to live off this.”