'The story begins in a nightmarish version of 2017 in which huge sections of the US electorate have somehow been duped into voting to make Donald Trump president.' 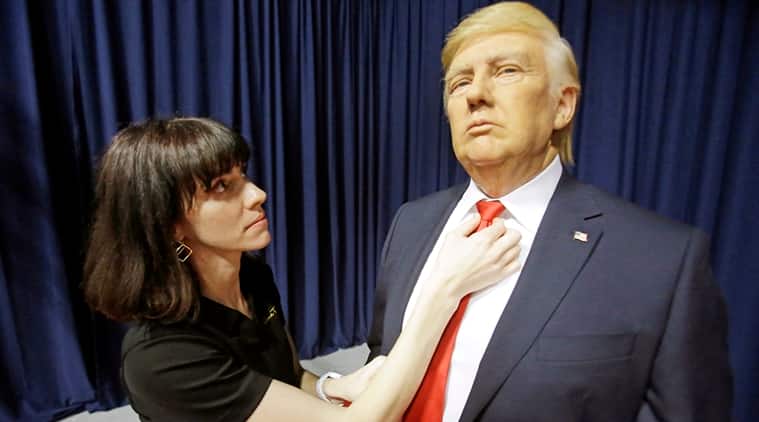 It’s just hours to go before US President-elect Donald Trump takes over from Barack Obama as POTUS, and while social media is abuzz with the most ridiculous reasons for not attending the mega event and the list of A-listers who have said they will boycott the event increases, there is no getting away from the inaugural proceedings itself.

The ceremony – which will be broadcast live on TV – has predictably been included in the many American and international TV guides, but there is one particular teaser that has readers across the world in splits. It’s the satirical teaser by Sunday Herald by reviewer Damien Love, which has elicited a massive reaction across the globe.

Love has written about the Donald Trump inauguration ceremony in a Box Office-style disaster movie, and it’s brilliant.

Give it a read yourself:

After a long absence, The Twilight Zone returns with one of the most ambitious, expensive and controversial productions in broadcast history. Sci-fi writers have dabbled often with alternative history stories – among the most common is the “What If The Nazis Had Won The Second World War” setting – but this huge interactive virtual reality project, which will unfold on TV, in the press, and on Twitter over the next four years, sets out to build an ongoing alternative present. The story begins in a nightmarish version of 2017 in which huge sections of the US electorate have somehow been duped into voting to make Donald Trump president. It sounds far-fetched, and it is, but as it goes on it becomes more and more chillingly plausible. Today’s feature-length opener concentrates on the gaudy inauguration of President Trump, and the stirrings of protest and despair surrounding the ceremony, while pundits speculate gravely on what lies ahead. It’s a flawed piece, but a disturbing glimpse of the horrors we could stumble into, if we’re not careful.

Milos Raonic races into third round of Australian Open