How Dell’s founder convinced his parents to drop out of college when he was just 19!

Michael Dell shared a photo on Twitter, and it garnered a lot of attention, and went on to inspire many young students, who too aspire to create something new. Check out the photo here. 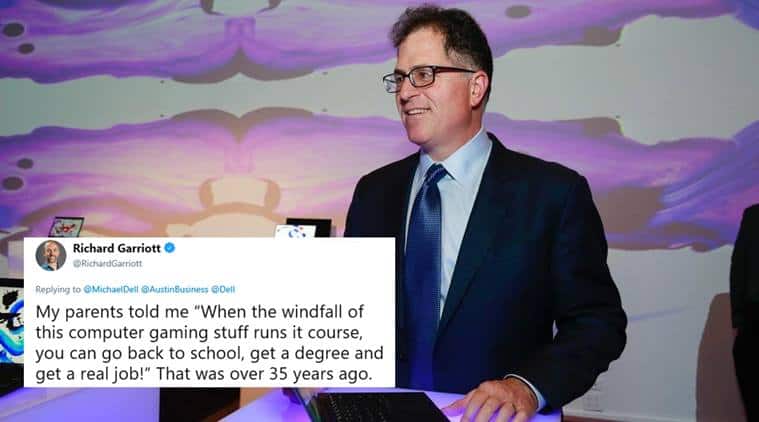 Michael Dell was in his first year when he started the company from his dorm room. (Source: @MichaelDell/ Twitter)

Parents mostly don’t agree with children when they try to take risks in life. From ensuring children are safe to making sure they bag a secure job, parents often urge kids to take the stable route — usually abiding by the conventional choices. But, what if one dares to dream big and think out of the box? Well, it’s not an easy task to convince your parents and most youngsters know that it requires more than a solid plan.

So, when 19-year-old Michael Dell decided to start his own business while still at college, his parents were surely not excited. Moreover, dropping out of college was not an option at all. But thanks to his company’s profit, he could convince his parents with its first sales report. And today, after more than three decades, his company is one of the leading IT company in the world named Dell Technologies.

Sharing the amazing story on Twitter, company founder and CEO Michael Dell posted a photo of the financial statement of his company. Dated July 31, 1984, the statement shows a gross profit of nearly $200,000. Dell started the big venture called PC’s Limited (the original name) from his dormitory room at the University of Texas in Austin. The young business entrepreneur was just in his first year of college at that time and said that the statement that helped him to convince his parents was — “It was OK for me to not go back to college.”

First financial statement for @Dell. The one I used to convince my parents that it was OK for me to not go back to college pic.twitter.com/kKuGDsyvYZ

The photo shared on the microblogging site garnered a lot of attention, and went on to inspire many young students, who aspire to create something new. While others were fascinated by the details in the statement and enquired if he took a salary, others shared their own experiences with parents.

Thank you for showing what dreaming big is all about !

Michael, Did you take any salary? I figure I made about $ .20 per hour for the first years at ASK. Luckily, our IPO gave me a good return on my time investment 😀

Start ups would envy those numbers today, forget about 1984.

Running a 15% operating profit from the start as additional cashflow was undoubtedly used to finance stock – Shouts efficiency and control to me! Lots to learn from this little statement!

I had a similar conversation with my parents when I left school and started my own computer consulting firm at 19. They weren’t complete sold on it then; it took a while but they eventually understood.

Some of that actually came from my husband after he visited you at your dorm! His new desktop now looks like and probably could run a shuttle mission, from y’all of course! Not sure whether to blame you for his addiction or thank you. Thank you for 30+ years!

I love the travel expense! The toilet paper on your plane costs more than that now! Well don’t Michael. PS I was your chauffeur in New Haven years ago 😎

Wouldn’t have worked with mine. 😶. Inspirational

Just wrote a Business Management quiz today on analysing financial statements (for my degree).
Dell’s fin statement makes much more sense than the one in my textbook …..

They didn’t get convinced easily. Reminds me of mine….but thanks for sharing

This is inspiring!! This pic will keep so many dreams alive… thank you for sharing it with the world👍👍

Love that you were already thinking about depreciation 🤓

Isn’t it motivating? Share your thoughts in the comments below. 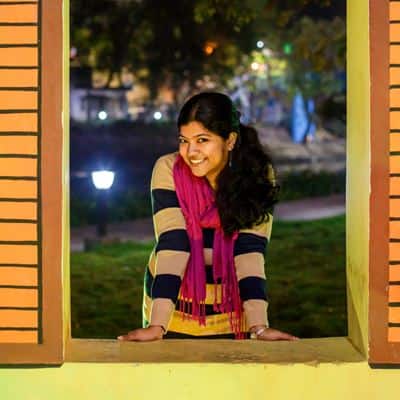