WhatsApp told the court that the government of India has sought certain clarification regarding its new privacy policy and it is responding to the communication. 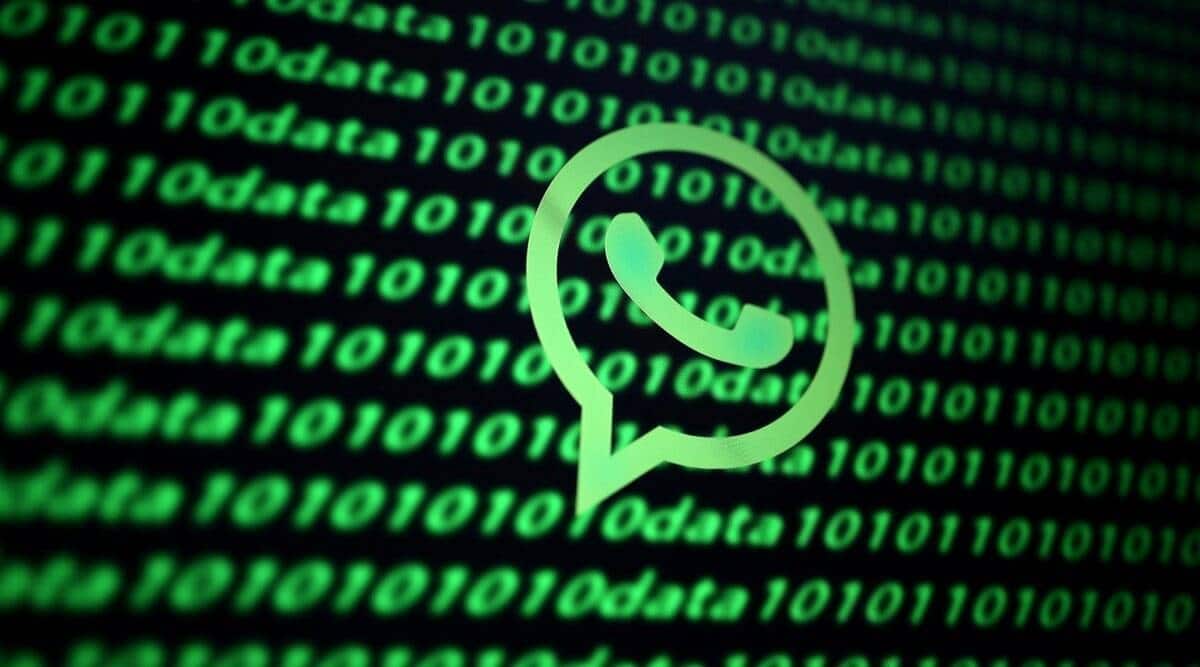 The owners of WhatsApp have long claimed that all conversations on WhatsApp are encrypted from end-to-end and no one has access to those conversations.

The Centre on Monday told the Delhi High Court that it was concerned by the “differential treatment” meted out to Indians by WhatsApp by rolling out separate privacy policies for its users in India and Europe, and said a clarification has been sought from the Facebook-owned company regarding its recently-announced policy.

“Privacy policy offered by WhatsApp to its European users specifically prohibits the use of any information shared with a Facebook company…this clause is not present in the privacy policy offered to Indians and Indian citizens who form a very very substantial part of WhatsApp’s user base,” said Additional Solicitor General Chetan Sharma, adding that this “differential treatment is certainly a cause of concern” to the government.

Sharma’s submissions came during the hearing of a petition challenging WhatsApp’s new privacy policy, the implementation of which has been now deferred owing to concerns raised by various users and experts over data sharing clauses.

WhatsApp on Monday told the court that it was responding to the questions sent by the Government of India regarding the privacy policy. Saying that the issue was between the government and WhatsApp and Facebook, it said that “unless the law is put in place, nothing can be done here”.

Arguing that the government was also concerned about the way in which Indian users “have been subjected to these changes rather unilaterally” by not providing them the ability to opt out, Sharma said WhatsApp prima facie seems to be treating the users with an all-or-nothing approach. “This leverages the social significance of WhatsApp to force users into a bargain which may infringe on the interest in relation to information privacy and information security,” he told the court.

While conceding that the issue was ultimately between two private parties — referring to WhatsApp and the user, Sharma, however, added, “but the scope and expanse of WhatsApp makes it a germane ground that reasonable and cogent policies are put in place”. Sharma further said the personal data protection Bill is being discussed by a committee of parliamentarians, and that the minister has himself gone on record to express the concerns that the government had about WhatsApp’s policy.

Justice Sanjeev Sachdeva adjourned the hearing to March 1 to allow the government to look into the issue.

During the hearing earlier, the court said that WhatsApp was voluntary and people can choose not to use it if they do not want to access its services. “It is purely an optional application,” said the court, adding that “if you look at the terms and conditions, not only of this application, but every other application you will find similar terms and conditions that they share information with others. How does this particular application prejudice…”

Senior Advocate Mukul Rohtagi, representing Facebook, told the court that the government wrote to WhatsApp on January 18 and that it is expected to respond to the queries by Monday.

Senior Advocate Kapil Sibal, representing WhatsApp, submitted that the issue was between the government and WhatsApp or Facebook.

The petition, filed by lawyer Chaitanya Rohilla through advocate Manohar Lal, seeks an injunction with immediate effect against the updated privacy policy and also wants the Centre to be directed to lay down guidelines to ensure that WhatsApp does not share any data with any third party or Facebook and its companies for any purpose. It also states that the updated privacy policy will not be applicable “for the European Region owing to the data protection laws in place there” and contends that it was being enforced in India “in most monopolistic way” in the absence of any comprehensive law.