Netflix remains one of the most expensive streaming services in India. But here are all the ways you can get a bundled Netflix subscription in India. 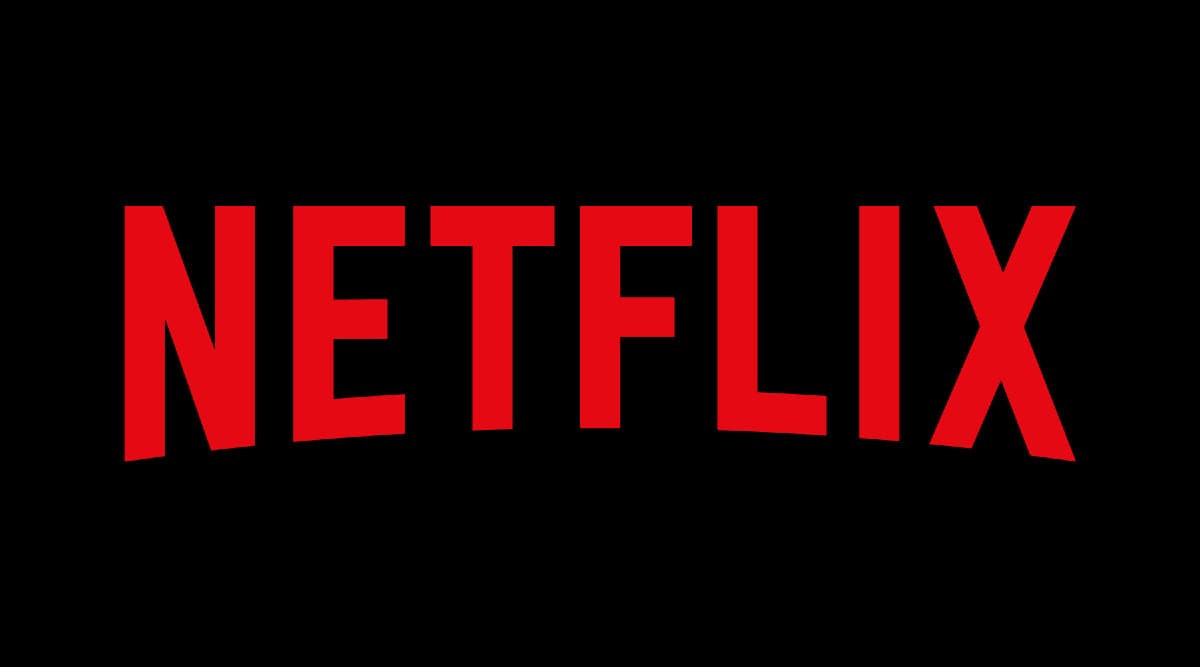 Check out all the various ways to get a Netflix subscription in India right now. (File)

Netflix is one of the most popular streaming services in India. Apart from a number of licensed movies and TV shows, the service also streams its own Netflix original content, and has over time also added support for games.

Netflix’s subscriptions plans start at Rs 149 now, but there are some bundled plans that come with telecom or DTH recharges, which give users access to Netflix.  These plans allow users to get Netflix bundled along with their mobile or DTH recharge and save some money. Here are all the different ways you can get a Netflix subscription.

Let us first look at Netflix’s own plans that can be directly purchased from the website. These include the Mobile plan for Rs 149 that offers 480p streaming on a phone or tablet. Users can only access Netflix from one device at a time with this place.

There is also a Rs 199 Basic plan that also offers 480p streaming on a phone, tablet, computer or TV. Again the device limit is restricted to one.

Netflix is also bundled with some telecom plans for postpaid customers. Here’s an operator-wise look at such plans.

Keep in mind Jio is only offering the basic mobile plan subscription free with its postpaid plans for Netflix users. The plan costs Rs 199 per month otherwise. Users will have to claim the offer from the MyJio app and sign up for Netflix from the app. They can also sign into their existing Netflix account to claim the offer.

Vodafone Idea: Just like Jio, Vodafone Idea also offers one postpaid plan with a bundled Netflix subscription. This is with the  Rs 1099 Vi Red X plan that comes with an annual Netflix, Amazon Prime Video and Disney+ Hotstar subscription for a year.

In order to get the Netflix subscription with the Vi Red X plan, users have to go to the Vi app and then tap on the banner for claiming benefits. Scroll down to see Netflix and then tap on claim subscription. Users get annual subscription for Netflix depending on their plan, and the amount is credit to one’s Netflix’s account. But you have to make sure your Netflix account is linked to the same mobile number as the one used for Vi Red X.

However, if you decide to port out of Vi or switch to prepaid or ditch the RedX plan, within six months of claiming the Netflix offer, you will have to pay an exit fee of Rs 3000. There is no exit fee if you stick to the RedX plan.

Note: that Airtel doesn’t offer any Netflix-bundled plans at the time of writing this story.

Netflix is also available with DTH recharge plans offered by Tata Play (previously Tata Sky) via the service’s new Binge Combo Netflix plans. These plans start at Rs 849 per month and go on till Rs 1,249 per month depending on which exact plan you opt for. The advantage here is that the plans give access to regular TV channels and Netflix as well at a bundled cost.

Keep in mind that the Tata Play Netflix offer only works for those using the Smart Binge+ set-top box from the company. This box supports other OTT apps as well. However, to get those OTT apps bundled with the TV channels, Tata Play has other plans.

JioFiber: Jio offers a bundled Netflix subscription along with its select monthly and annual JioFiber broadband plans. These are the Rs 1,499 (monthly) 300Mbps plan that also includes unlimited data and other OTT subscriptions like Prime Video, Disney+ Hotstar, Voot Select, Sony Liv and more. But you will have to get the Jio set-top box installed in order to claim these free apps.