The new Microsoft Lens features will first be available to Android users, as per a blog post published by Microsoft. The iOS users will have to wait for a few months. 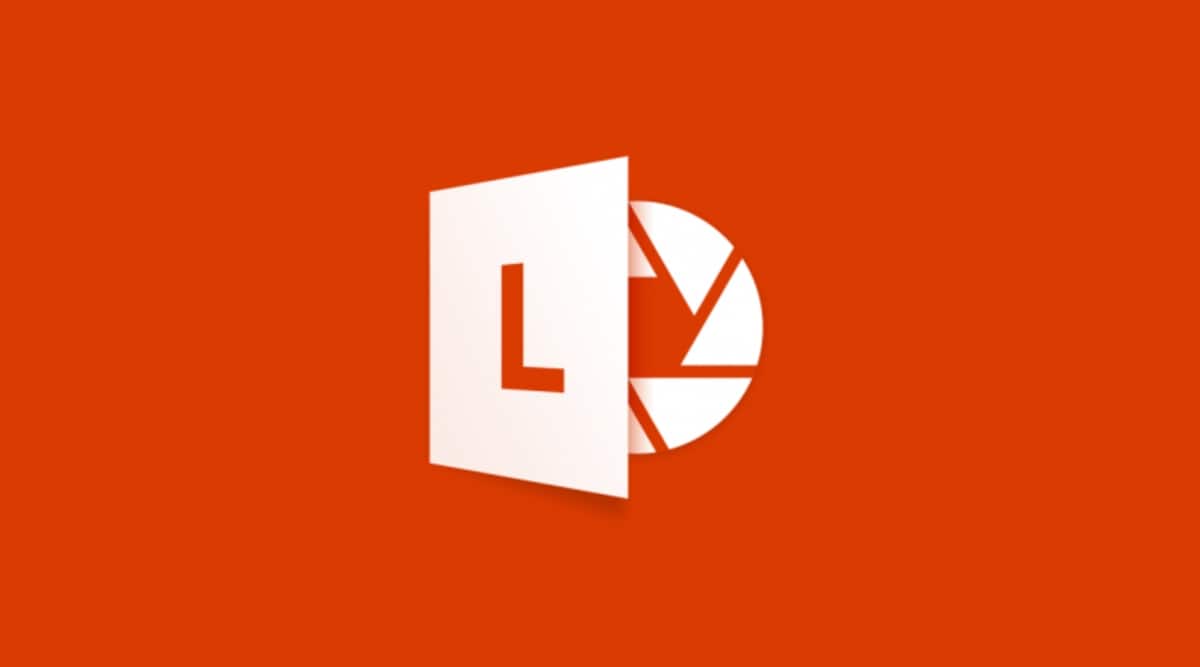 Microsoft has rebranded its Office Lens scanning app and introduced new features. The scanner app, which was launched back in 2015, is now called Microsoft Lens. The app helps people scan receipts, business cards, notes, photos, and other types of documents from mobile phones. Microsoft’s scanner app has been downloaded by more than 10 million users on Play Store.

“We’re taking the next step in our evolution by changing our name and logo from Office Lens to Microsoft Lens and adding some dynamic new features,” Microsoft said in a blog post. The company has rolled out a new update to improve your experience. It brings features like Image to Table, Image to Contact, Immersive Reader, and QR Code Scan. There is also a feature called Image to Text, which scans notes or any other document and offers you a digital version of the text on the phones.

Microsoft also mentioned that the update will also add the ability to “re-order pages, re-edit scanned PDFs, apply a filter to all images in the document, scan up to 100 pages as images or PDFs, easily switch between local and cloud locations while saving PDF, along with an easy way to identify local and cloud files.”

The new features will first be made available for Android users, according to a blog post published by Microsoft. Apple’s iOS users will have to wait for a few months.

Last year, one of the most popular mobile scanner apps, CamScanner, was banned in India over concerns of national security. Those who still haven’t found a good document scanner app can try Microsoft’s Lens app. It is free to use, but you will be required to sign in for some features. Alternatively, you can also use PhotoScan, Adobe Scan, TapScanner and TurboScan.

‘Like a rose flower’: How netizens reacted to NASA’s picture of a pulsar