As per a report, Google Maps will soon display toll estimates and other prices that you might incur on your road trip. 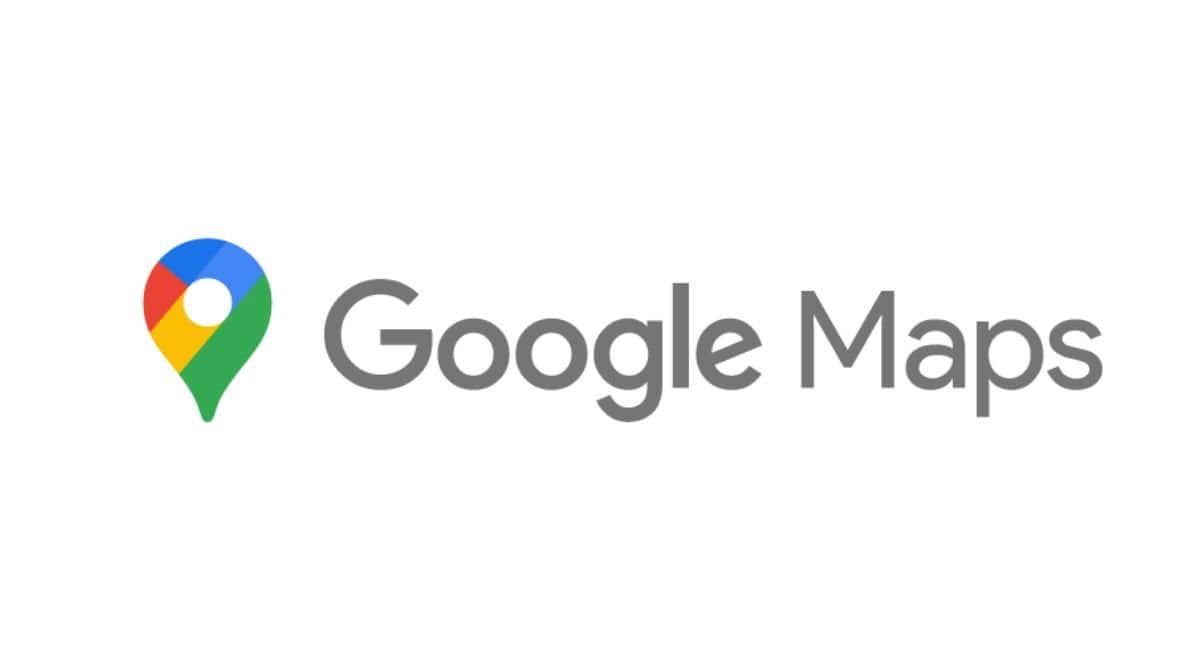 Google Maps is one of the widely used apps to get navigation to places. To offer users a better experience, Google keeps on adding new features and it is now planning to add one more soon. As per a report by Android Police, Google Maps will display toll estimates and other prices that you might incur on your road trip.

This feature is useful as users will get time to decide whether they want to avoid toll roads or continue on the same road. Currently, Google Maps shows you the presence of the toll roads, but the app doesn’t display the toll prices, which is about to change.

The cited source noted that a message was sent to the Google Maps preview program users, which confirmed that Google Maps will soon receive this feature. So one will soon be able to check out toll prices and other expenses on their road trips.

Android Police also noted that the prices “would be displayed along a driving route before the user selects it.” It is currently unknown when the company will roll out this feature to everyone. It is also unclear whether this feature will only be limited to select regions, or available in all markets.

How to avoid tolls on Google Maps and save money?

Step 2: Type your destination into the search bar and search for it.

Step 3: Once the app shows the “Directions” button, tap on it.

Step 4: You will then have to tap on the three-dotted button, which is located next to “Your Location” on the top of the screen. After that, you need to tap again on “Route Options.”

Step 5: Google Maps will then show you a menu. You need to tick on the “Avoid tolls” box. You can also choose to avoid highways and ferries from the menu.

Step 6: Once you have made your choice, you can then tap on “Done.” After that, just tap on the “Start” button, which is visible at the bottom left corner of the screen.

Nutritionist shares 5 reasons you could be struggling to lose weight