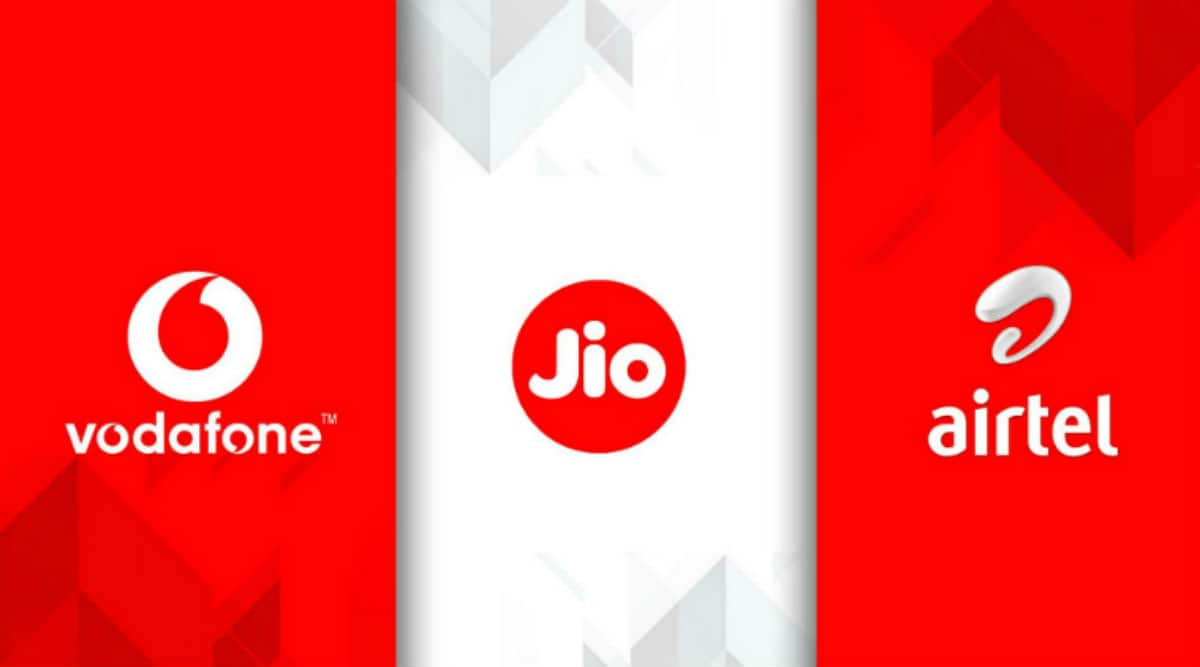 Here's a look at all new prepaid plans from Jio, Vodafone and Airtel in India. (Express Photo)

To be competitive in the cutthroat telecom sector, Airtel, Jio and Vodafone-Idea keep refreshing their current tariff plans, while introducing new ones and letting go of old ones. Here we will be taking a look at all new developments that took in the prepaid telecom sector from the launch of new plans or scrapping of older ones, recently.

Airtel has discontinued its Rs 2,398 long term prepaid plan that came with a validity of 365 days. Under the plan, the company offered 1.5GB of daily data, 100 daily SMSes and unlimited voice calling benefits. The plan is now no more available on the company’s official website or on any other third party recharge websites. The company is still offering a better Rs 2,498 plan that comes with the same benefits, but instead of 1.5GB of daily high speed data, it comes with 2GB of daily data. 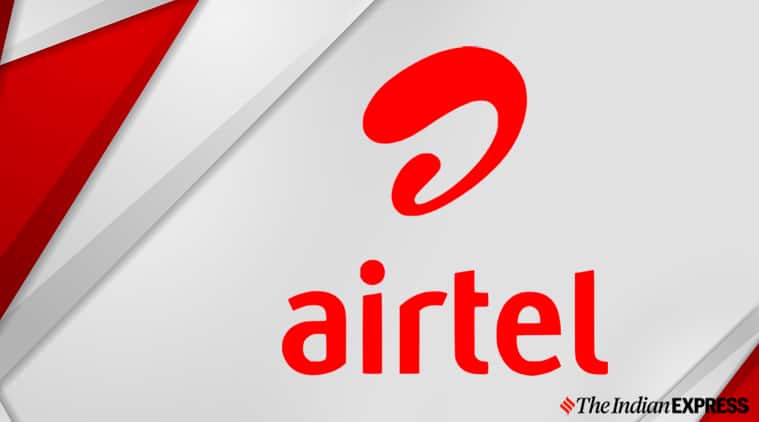 Everything that happened with Airtel during the months of July and August. (Express Photo)

Removal of Zee5 benefit from plans

Airtel in partnership with Zee5 was providing its users with a complimentary subscription with most of its prepaid plans. The company has now cut back and removed the benefit from mostly all of its plans leaving the Rs 289 plan. All of these plans still offer all other benefits they had listed earlier. 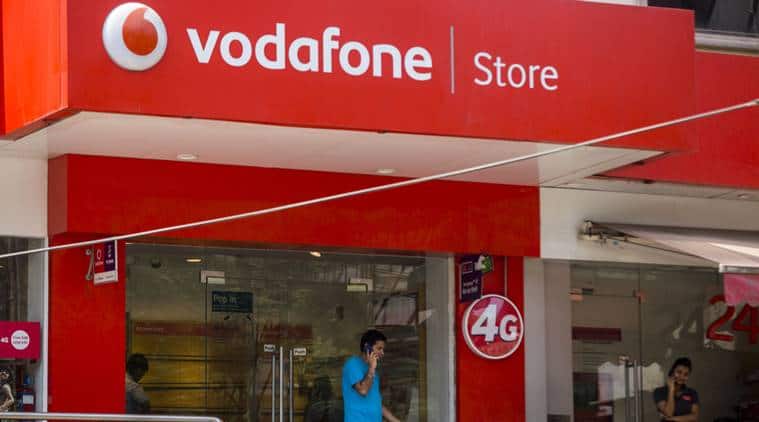 Everything that happened with Vodafone during the months of July and August. (Image: Bloomberg)

Vodafone has launched a new Rs 819 prepaid plan that currently is offering 2GB of daily high speed data, 100 SMSes per day and unlimited calling benefits. The plan comes with a validity of 84 days. This plan is bundled with a complimentary Zee5 and Vodafone Play subscription. This plan is currently available only in the Delhi circle. 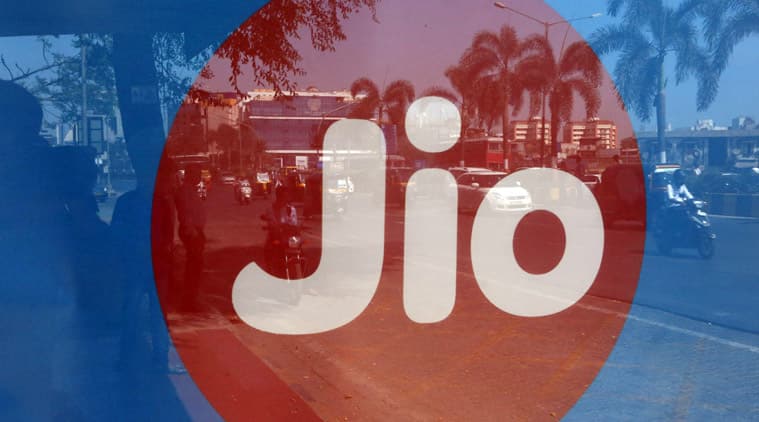 Everything that happened with Jio during the months of July and August. (Image: Reuters)

Jio has revised its ISD and International Roaming prepaid plans. The revised Rs 501 now comes with a validity of 28 days offering talktime of Rs 424.58. Earlier, the plan offered talktime of Rs 551 in the same pack. Under this plan, users can call up 230 countries.

JioPhone 3: What we know about Google – Jio partnered phone

US: Man fatally shot himself in struggle with troopers in Virginia