Airtel and Jio: All the new prepaid plans with Disney+ Hotstar free subscription

Airtel, Jio continue to offer several plans with free access to Disney+Hotstar. Both of them have also announced new plans for users which include access to the streaming service. Here's a quick look. 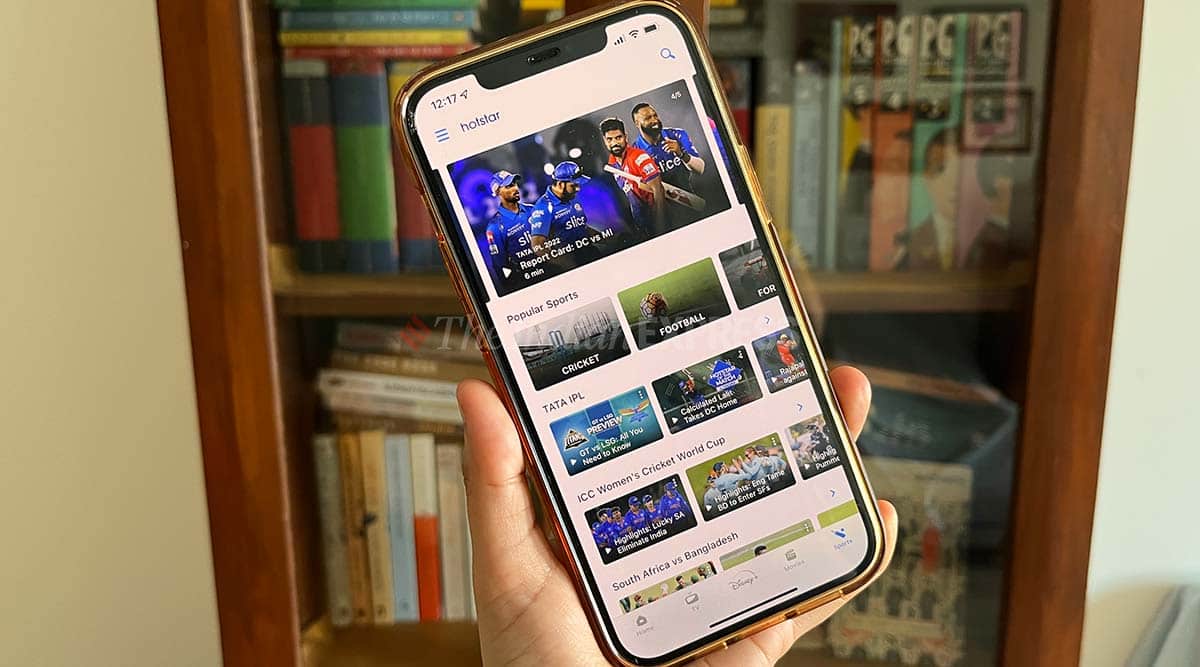 IPL 2022 continues and Disney+Hotstar is the official streaming partner. For users who wish to stream matches on Disney+Hotstar, they will need a paid account, as streaming is not supported on the free version of the app. But telecom companies such as Airtel, Jio continue to offer several plans with free access to Disney+Hotstar. Both of them have also announced new plans for users which include access to the streaming service. Here’s a quick look at the new prepaid plans from Airtel and Jio.

Airtel has two new plans with bundled access to Disney+Hotstar. You will need to claim this offer from the Airtel Thanks app.  The plans costs Rs 399 and Rs 839. The Rs 399 plan has 28 days validity, three months subscriptions to Disney+Hotstar Mobile, which costs Rs 149 by itself.  The mobile plan of Disney+Hotstar limits access to just one device at a time, and streaming rate is restricted to 480p.

Jio is also offering a three month subscription of Disney+Hotstar mobile plan to users who recharge with the new plans. Users who are availing of the offer need to continuously be on an active plan to continue access to the streaming service.  Customers have to first recharge with one of the eligible plans.

After this, they can sign in to the Disney+Hotstar app with the same Jio number that they used for recharge. An OTP will be sent to this number. After entering this OTP, the sign-in process is complete. The new Jio plans for Disney+Hotstar cost Rs 333, Rs 151, Rs 583 and Rs 783.

The Rs 151 plan is a data-only plan with 8GB data and comes with three months access to the subscription of Disney+Hotstar. All the other three plans come with 1.5GB of daily data, unlimited calling and 100 SMS per day. The difference is in validity. While the Rs 333 plans has 28 days validity, the Rs 583 plan has 56 days validity and the 783 plan has 84 days validity.

Pep Guardiola gets spiky with Liverpool over City title rivalry