Gionee S6s stands out for its front flash, one that will make your face glow in that selfie. Is the phone good otherwise? Read our review to find out 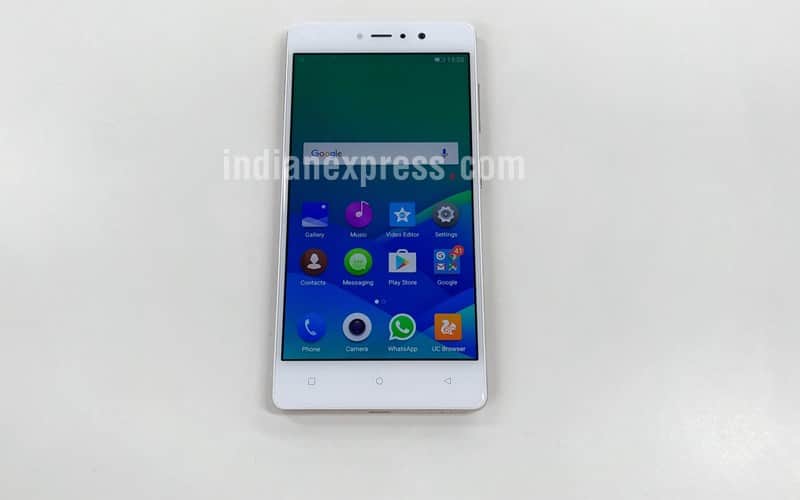 Gionee S6s is the latest smartphone to join the selfie revolution in India. The smartphone follows on the growing list of selfie-centric devices

Gionee has been lying low over the past couple of quarters, consolidating on the success of its larger battery phones and dominance in certain pocket burroughs. Now, the company has decided to launch a new phone cashing in on the unending craze for selfies.

I don’t know what is the deal with calling phones S this or S that, but the Gionee is called the S6s. Yes, that is confusing in the market we are in and one can only hope that it works to Gionee’s benefit. Anyway, the S6s stands out for its front flash, one that will make you face glow in that selfie which is anyway going to be over processed to the hilt. The rest of the specs are pretty standard, nothing you would be surprised to find in a phone with this price tag. The phone is, however, good to look and hold.

Let’s come to the one thing that might actually sell this phone: the front camera. Yes, it is pretty good and gives one of the brightest pictures you will get off the front clicker. There is face beauty mode which can take stubble off your face — which has been slimmed off its fat — if needed, but that is for the more beautiful people out there. But I guess a lot of people will use this feature to the hilt and add some extra glow thanks to the front facing flash.

In fact, I liked the rear camera more. It gives some really subtle shots with good depth of field, unusual in smartphone cameras. The camera also offers a bunch of presets from HDR to GIF which comes in really handy for those who like to look beyond selfies. 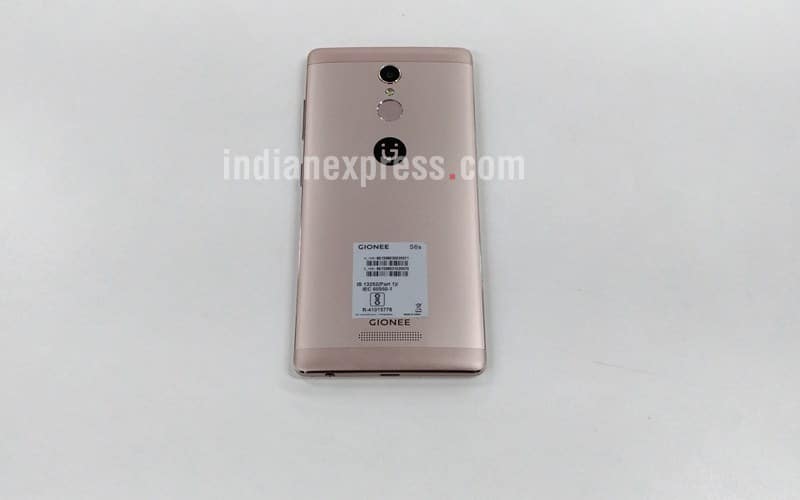 S6s stands out for its front flash, one that will make you face glow in that selfie

The phone features a 5.5-inch Full HD IPS panel with 2.5D curved edge glass which is very bright and works really well under sunlight. The screen is great for those who love to consume content on the phone. The overall performance is decent and I did not encounter any issues. But at this price a 1.3Ghz processor might seem underwhelming for many buyers. 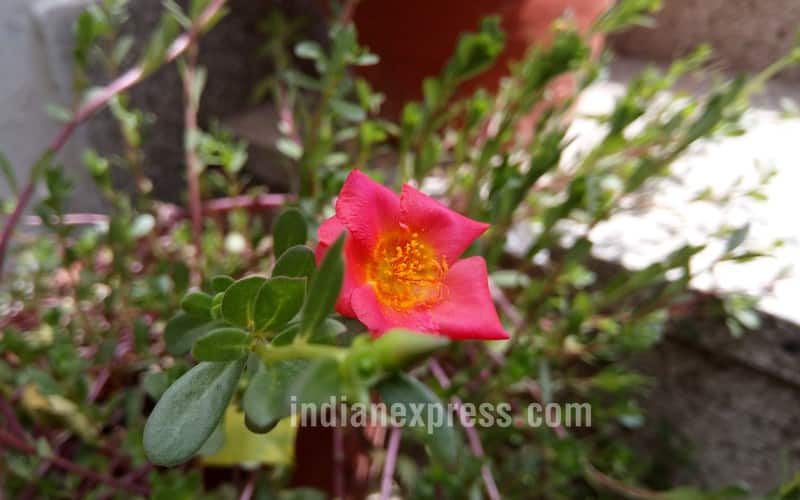 The S6s has a fast fingerprint scanner which is located on the rear panel. The lock screen comes with a Story Locker wallpaper which I can’t really understand except for the cool photos.

The 3150mAh battery offers about 12 hours of juice, which is nothing great. But with the power saver mode, you can extend the battery life dramatically. Keep this on always.

What is not that good?

The camera app seems to be sluggish at times and takes its own sweet time moving from photo to video mode. Also, while adjusting settings it throws up false positives or moves you to another mode. 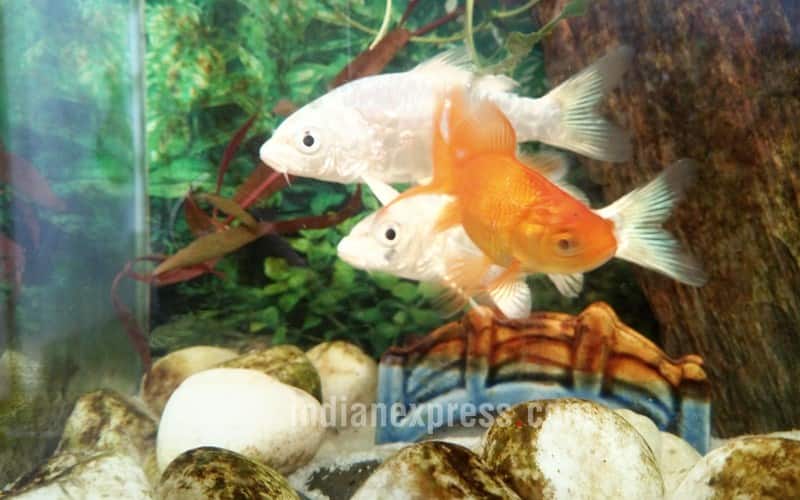 A sample shot with Gionee S6s

The Amigo UI takes some getting used to , especially if you are moving from a purer form of Android. There is no app drawer here and that can be a pain for those who download a lot of apps. You will need to start creating and using folders.

With some top end games, you will see the graphics stuttering a bit and the phone heating up. Not surprising given the benchmark scores and specs of the processor.

At the moment, the Gionee S6s seems like a straightforward phone with some likeable features, especially for those with a selfie fetish. But I am not convinced the selfie flash is good enough to make people dish out Rs 17,999 for an otherwise average phone.