Energy Sistem Energy Box B2 Review: The speaker does a decent job for its size and asking price. It is ideally suited for vocal heavy music and certainly not for bass heads. When I received the Energy Box B2 from Energy Sistem, I did not know what to expect as I hadn’t tried their products before. In fact, I had heard very little about the brand itself. After digging up a bit, I got to know that Energy Sistem is a portable audio brand from Spain which predominantly focuses on headphones and wireless speakers. Energy Box B2 is their entry level Bluetooth speaker that aspires to compete against the likes of boAt, Portronics and some entry-level options from JBL like JBL Go. Let’s see what it has to offer.

First things first, the build quality is pretty solid. The moment you hold it in your hand, it feels like a premium product with a metal grille at the front and back, and soft-touch buttons at the top with a smooth rubberised finish. Behind the metal grill sit two tiny speakers with dynamic drivers and a passive radiator. The Energy Box B2 is under 6-inches wide, a couple of inches tall and just over an inch thick. It fits perfectly in your palm and the weight is just right too – not too heavy, not too light. The rubber strip at the base keeps the speaker from sliding around. A plastic flap covers the micro USB charging port and a 3.5mm Aux input at the rear. I had absolutely no reason to complain about the build or design. The Energy Box B2 is a compact Bluetooth speaker with a rated RMS output of 6 Watts. That’s not going to shake your window pane, and it’s not meant to. The built-in 800mAh battery claims to provide 10 hours of battery back up. It takes about two hours to charge the speaker fully using a standard 1 Amp micro USB mobile charger, and it lasted me for over a week with one hour of daily usage. The Bluetooth range is said to be 10 metres; I went as far as 5 metres and they worked fine. But realistically speaking, these are not the speakers you want to listen to from far, so 5 metres is a good enough range. The rated dynamic range is 80Hz to 20KHz with a Signal to Noise ratio of 80 dB. The speaker is compatible with both, Apple and Android phones and most devices with Bluetooth connectivity.

Given the size and specifications of the speaker, I wasn’t expecting a miracle and there wasn’t one either. The Energy Box B2 sounds decent and is loud enough to fill up a small room. The vocals are crisp and clear, while the highs are average, and most mid-range frequencies just about acceptable. As the number of instruments in the track increase, the resolved detail in sound starts to dip rapidly. The passive radiator adds a bit of warmth to the sound but don’t expect thumping bass; not even close. In short, it behaves like a speaker this size. If you are into vocal heavy music or old Hindi classics, they sound quite sweet on this speaker. If you like listening to bass heavy music or hard rock, this is not the speaker to play it on, nor are its competitors in this price or size bracket. As I mentioned earlier, this speaker is good for personal listening and preferably indoor. The Energy Box B2 is not something you can party with. Though it would be quite a spectacle to look at a bunch of people dancing around this tiny speaker. Pardon my weird imagination. The speaker comes with an Aux input but I don’t see a real use case for it, given that portable music players are far and few these days, and every phone has Bluetooth connectivity. An audio-out would have been a better option, so that you could stream your music wirelessly to the B2, and then plug it into a bigger speaker system that doesn’t have Bluetooth connectivity using an Aux cable. 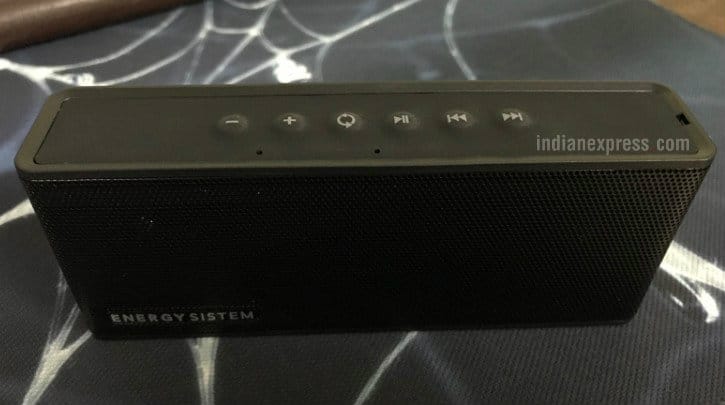 The Energy Sistem Energy Box B2 can be purchased for Rs 1,899 with a one year warranty. That puts it at par with the JBL Go which sound fairly similar to this. All said and done, the Energy Box B2 does a decent job for its size and asking price. It can be a good travel companion because of it’s elegant design, compact foot print, reasonable weight and good battery life. But don’t expect miracles when it comes to audio quality. 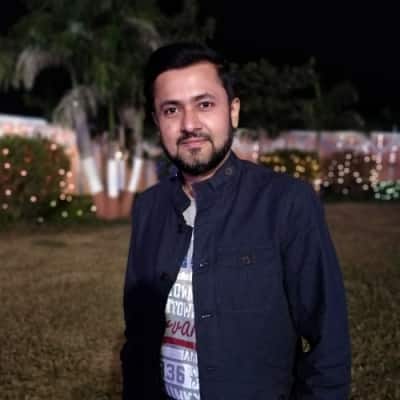