YouTube Shorts is coming to desktops and tablets soon

The change is expected to come over the next few weeks. 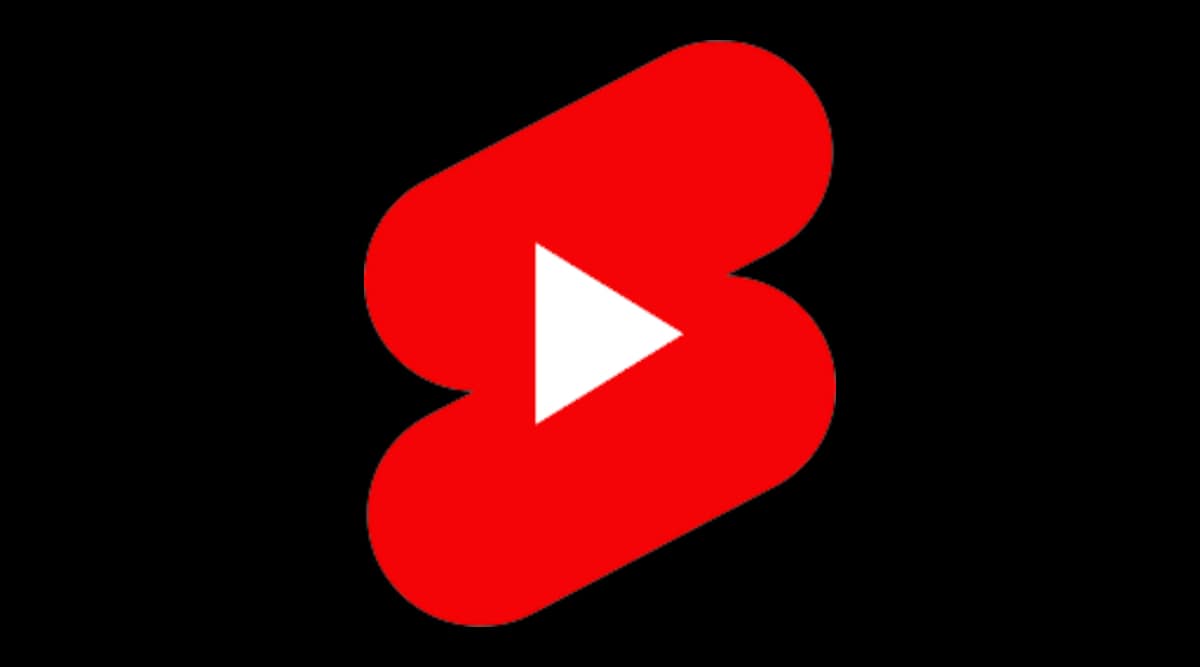 YouTube Shorts will soon be available to desktop and tablet users. Read all about it below. (File)

YouTube is bringing its short-video format section called YouTube Shorts to desktops and tablets. The section was previously accessible only to mobile phones and users could not open Shorts videos on platforms like desktops, tablets and Smart TVs. Now, Google plans to roll out support for desktops and tablets, but it seems like Smart TVs will still not be able to play Shorts clips for now.

The change is expected to come over the next few weeks. This is good news for tablet and desktop users as many people enjoy consuming content on larger screens instead of smartphones.

It remains to be seen how the implementation will be organised into the YouTube interface for desktops and tablets, which is different from that on smartphones, where YouTube Shorts has its own section. It seems likely that desktop users too, will see a dedicated Shorts section soon, with all Shorts clips in one place.

YouTube is also bringing a new feature to its Shorts platform called ‘Cut’. Allowing users to add parts of other users’ videos to your own clip, Cut works on similar lines to the ‘Stitch’ feature on TikTok. However, users who don’t want to have their clips mixed into other’s videos can simply opt out of the feature.

Apple’s iOS devices are expected to get the Cut feature first, while Android users will get it later this year.