Why Vivaldi is integrating Mastodon into its browser, creating its own social community

Vivaldi Technologies, the company behind the eponymous browser, has set up its own Mastodon instance and has integrated it with the browser. Vivaldi Social, the company's Mastodon instance, will be available on the browser's side panel. (Image credit: Vivaldi Technologies)

“Big tech has proven that they can’t take responsibility for our data. They have misused the data and they are trying to make what they are doing acceptable, even though it isn’t. Our business model is built around our browser and this is another feature we are adding for our users. We support the idea of a decentralised federated social media network like Mastodon,” explained Tetzchner to indianexpress.com on the reasoning for creating this Mastodon community.

Founded in 2016 by German software developer Eugen Rochko, Mastodon is a decentralised ad-free social network that is run on many different servers or “instances” across the world. The platform’s popularity peaked recently after Elon Musk’s acquisition of Twitter. And according to von Tetzchner, the federated decentralised nature of the social network makes it a great fit for Vivaldi’s values of privacy and transparency. Vivaldi has its origins in 2014 when Opera’s ex-CEO and 19 former employees launched a new site to replace My Opera, a community site for users of the browser. The team later released the new Vivaldi browser in 2015, with a focus on privacy and customizability.

“We saw that a lot of users were signing up for Mastodon, and servers were struggling with the load. We decided we can help since we like the idea of supporting such an open standard solution,” he added. Starting December 7, Vivaldi’s sidebar will feature an integration of Vivaldi Social, the company’s Mastodon instance. Users of Vivaldi’s browser can easily sign in to the federated instance by using the login credentials they use to sign into the browser. While Vivaldi Social will start becoming available by default on the side panel of the browser, users will also have the option to add any Mastodon server of their choice to the sidebar.

According to von Tetzchner, federated networks like Mastodon follow the ideals of an open and decentralised internet that harkens back to the origins of the worldwide network.  But with the creation of Vivaldi Social, the company is saddled with more than just the responsibility of dedicating server space and adding browser features. It will also have to deal with content moderation as each admin of a particular instance or server or community is responsible for the same.

Content moderation remains an area, where even tech giants such as Twitter and Facebook continue to struggle and face problems. However, the company is confident it has the necessary expertise to deal with this thorny issue. “We have been dealing with forums and blogs for a while so we have some content moderation experience. Also, content moderation is very different on Mastodon compared to platforms like Twitter and Facebook. There is no algorithm feeding users content on Mastodon, they just see what is posted by the accounts they follow,” he said when asked about this issue.

“This coupled with the fact that you have the option to block entire servers makes it easier to moderate a distributed network. For example, if you know that a server is known for Nazi users, you can block the entire server. But of course, we will face many challenges as the system grows and we are willing to accept those,” he pointed out. 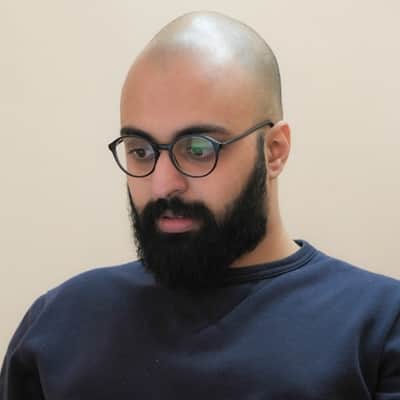