Technology executives and trade groups have discussed approaching Prime Minister Narendra Modi's office to appraise him of their worries. US technology giants plan to intensify lobbying efforts against stringent Indian data localisation requirements, which they say will undermine their growth ambitions in India, sources told Reuters. US trade groups, representing companies such as Amazon, American Express and Microsoft, have opposed India’s push to store data locally. That push comes amid rising global efforts to protect user data but is one that could hit planned investments by the firms in the Indian market, where the companies currently have limited data storage.

The issue could further undermine already strained economic relations between India and the United States. Technology executives and trade groups have discussed approaching Prime Minister Narendra Modi’s office to appraise him of their worries. Separately, the industry is considering pitching the issue as a trade concern, including at the India-US talks in September in New Delhi, according to two sources familiar with the matter.

Though a final decision hasn’t been made, the deliberations come while the United States and India are locked in a dispute over US tariff increases and on the Indian policy of capping prices of medical devices, which hurts American pharmaceutical companies.

“This issue is important enough to be discussed at the India-US trade level,” said Amba Kak, a global public policy adviser at the Internet company Mozilla Corp. “Data localisation is not just a business concern, it potentially makes government surveillance easier, which is a worry.”

Stricter localisation norms would help India get easier access to data when conducting investigations, but critics say it could lead to increased government demands for data access. Technology firms worry the mandate would hurt their planned investments by raising costs related to setting up new local data centres. 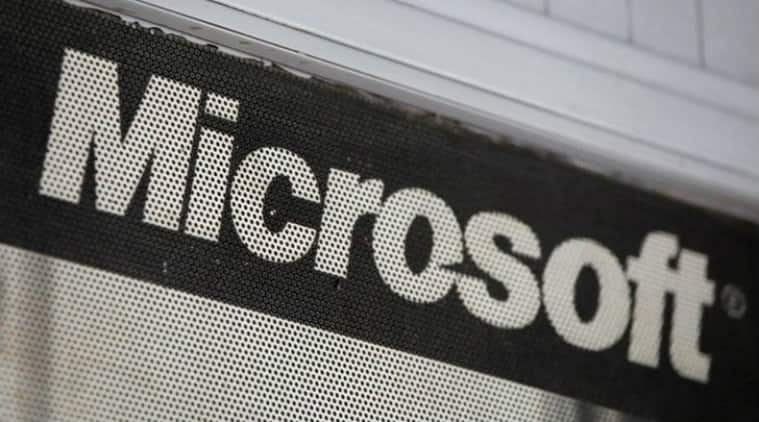 Greater use of digital platforms in India for shopping or social networking have made it a lucrative market for technology companies, but a rising number of data breaches have pushed New Delhi to develop strong data protection rules. Shamika Ravi, a member of Modi’s economic advisory council, said data localisation was a global phenomenon and India wasn’t an outlier.

“It’s in the long term strategic and economic interest,” said Ravi, who is also a research director at Brookings India.

The main government committee on data privacy last month proposed a draft law, recommending restrictions on data flows and proposing that all “critical personal data” should be processed only within the country. It would be left to the government to define what qualifies as such data. Global companies are coming together to push back. The main government committee on data privacy last month proposed a draft law, recommending restrictions on data flows and proposing that all “critical personal data” should be processed only within the country. (Image: Reuters)

“People are fairly stressed and scared,” said an executive working for a multinational technology firm.

The US-India lobby group said it was “nearly impossible” to implement “industry-specific regulations in our global data environment without the ripples being felt”. It didn’t comment on its recent meeting, but said it will continue facilitating policy discussions. Mastercard, American Express and Amazon didn’t respond to a request for comment, while Facebook, Microsoft, Visa and PayPal declined to comment. The Indian bill, which was opened for public comments this week, will later go to parliament for approval.

The US-India Business Council, a lobby group that is part of the US Chamber of Commerce, has brought in the Washington-headquartered law firm Covington & Burling to suggest submissions on India’s data protection law. The firm’s 43-page draft recommendations, seen by Reuters, listed removing data localisation requirements as a top priority and called New Delhi’s proposed move a “protectionist approach”. The US-India Business Council didn’t comment on how it would act on the recommendations of Covington & Burling, which declined comment. The lobby group’s president, Nisha Biswal, however said India’s draft privacy law was of “great importance,” and that the group would share its concerns with the government directly.

Who was Kofi Annan?