Tim Sweeney: 11 facts you didn’t know about the CEO of Epic Games

Tim Sweeney, founder of Epic Games, is taking on Apple, the world's most influential tech company. 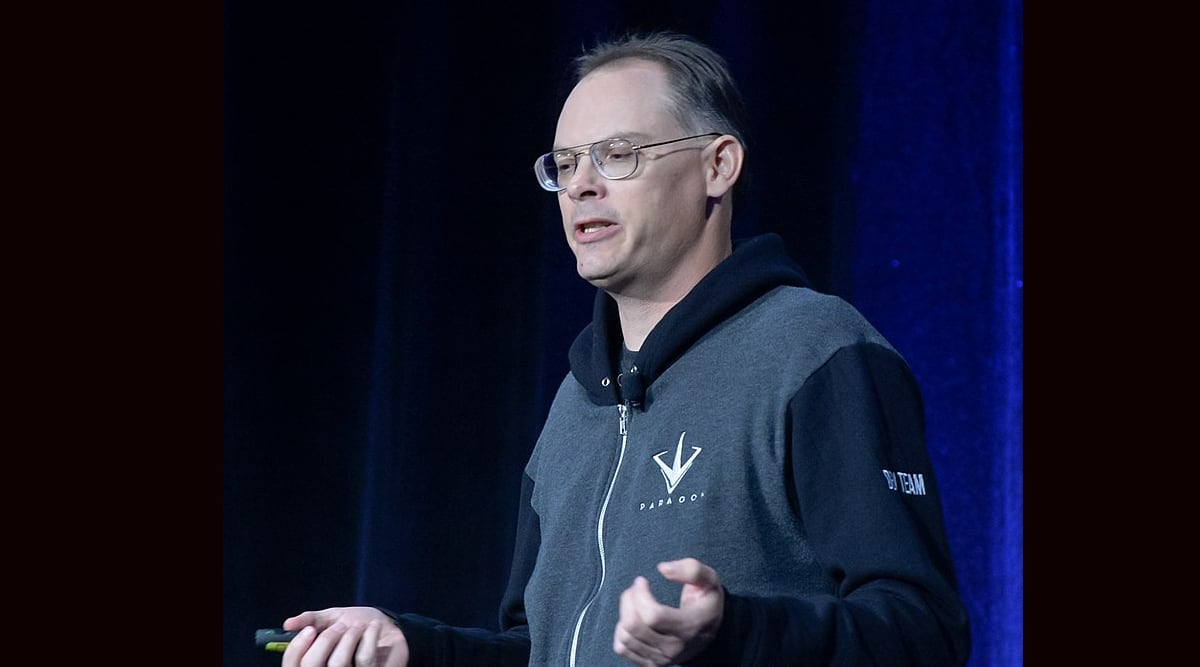 Jeff Bezos and Elon Musk might both be in contention for the crown of the richest person on the planet, but they are not the most influential person in tech. That crown will go to Tim Sweeney, the chief executive of Epic Games, maker of the wildly popular game Fortnite.

What makes Sweeney so important?

Well, Sweeney has dragged Apple, a $2 trillion company, to court over Cupertino’s decision to remove Fortnite from the App Store. Experts call this legal battle, which kicked off Monday in a federal courthouse in Oakland, California, as the biggest anti-trust trial in the history of tech. If Epic wins, Apple might have to change the rules and guidelines of the App Store, which could shake its business model.

Epic Games vs Apple trial: Here are all the latest developments so far

Here are 11 little-known facts about Tim Sweeney, a billionaire and the tallest figure in the gaming industry.

1. Tim Sweeney, 51, was born in Maryland in a small town called Potomac. His father worked for the Defense Mapping Agency creating maps from satellite imagery. His mom raised him and two older brothers.

2. Although Sweeney was never able to finish his college degree, he always had an interest in programming and coding. As an inquisitive child, Sweeney would take apart radios and TVs to see how they functioned. Sweeney was also fascinated by video games. He was a big fan of Arcade gaming. Sweeney’s first home console was an Atari 2600, though he hated the “lousy machine.”

3. At age 9, Sweeney started learning to code on an Apple II computer. “I started out with an Apple II which was a good computer to learn with because it had absolutely no hardware-accelerated graphics or anything like that,” he told Gamasutra in an interview. “It was just a little 6502 processor, so you had to do absolutely everything yourself.”

The early days of Apple played a profound role in shaping my life and views on computing. Every Apple ][+ booted up to the BASIC programming language, and everyone was free to create and share software, and to grow businesses on their own volition. pic.twitter.com/MOkqhHCWuS

4. Sweeney attended the ​University of Maryland as a mechanical engineering major. During the second year of college, he developed ZZT, a low-key adventure game, which was released as shareware in 1991. Notably, it wasn’t just an ASCII-based adventure. Every copy of the game has an in-game world editor for free. Sweeney created the game engine and the editor and then created the game in the early 90s. “The funny secret behind ZZT is it started out while writing a text editor. I’d used Turbo Pascal and other languages on the PC, but I didn’t like any of the editors that came with them, so I started writing my own,” according to an interview with Gamasutra.

5. Sweeney dropped out of college and moved back to his parent’s place. With $4000 in savings, at age 20, Sweeney founded Epic Games – then known as Potomac Computer Systems – in his parents’ basement.

6. Sweeney has seen many successes in his career, including the launch of the “Unreal” game engine that powers the world’s top games, the release of the first “Gears of War” game in 2006 (Microsoft bought the “Gears of War” franchise in 2014), and of course, “Fortnite” which became a hit upon its release in 2017. The hit battle royale game earned a staggering $9.1 billion in the first two years. Epic Games is also behind the “Infinity Blade”, one of the first mobile games to push graphic fidelity on mobile devices, especially on the iPhone. 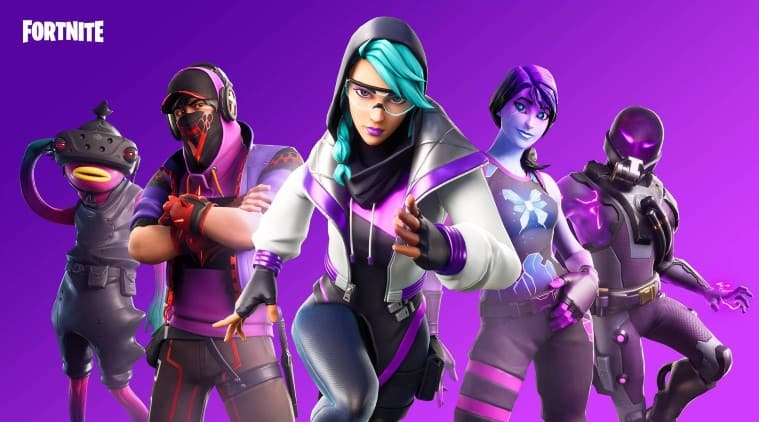 Fortnite is one of the world’s most popular games.

7. When Sweeney turned 30, his company started to make a lot of cash. In an interview with The Wall Street Journal in 2019, Sweeney revealed that he had a “Ferrari and a Lamborghini in the parking lot of my apartment…people who hadn’t met me thought I must be a drug dealer.”

8. Epic Games is headquartered in Cary, North Carolina. Earlier this year, the company reached a deal to acquire the 980,000 square foot and 87-acre Cary Towne Center for $95 million in the own of Cary. The cash-rich game developer plans to convert it into Epic Games’ global HQ by 2024.

9. The success of Fortnite changed the fortunes of Epic Games and Sweeney overnight. Today, Sweeney is worth $7.4 billion, and the company he started in his parents’ garage is valued at over $29 billion. 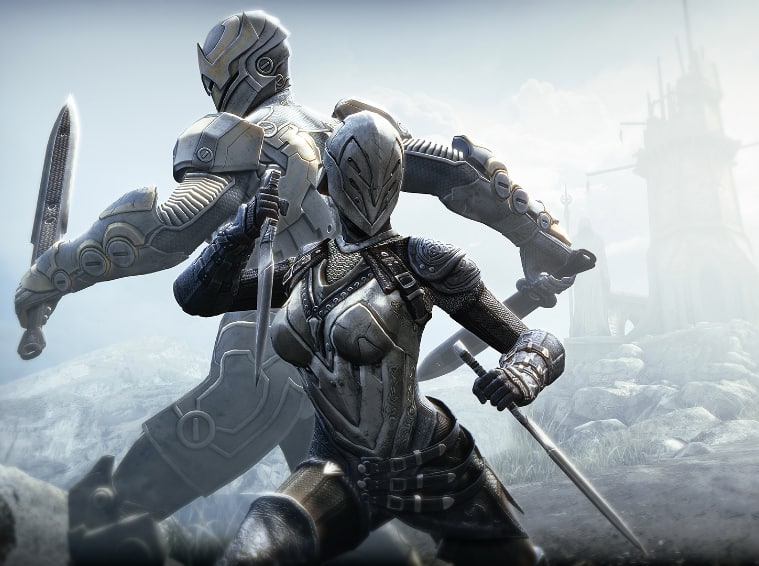 In 2018, Epic Games pulled out the ‘Infinity Blade” series from the Apple App Store.

10. Not many know that Sweeney is passionate about forest conservation. He bought 193 acres in Alamance County in North Carolina to protect and preserve fortress land. In 2016, Sweeney also donated $15 million to protect 7,000 acres of forests in western North Carolina.

11. Sweeney likes to lead a simple life. “I am single, unmarried, no kids,” Sweeney told the Journal in 2019. “So I lead a fairly simple life. I love going off the trail and finding things that I think nobody’s ever seen before.” In his free time, Sweeney likes to programme or go hiking. Sweeney’s office attire consists of a T-shirt and cargo pants and his favorite food is Bojangles’ fried chicken.