The Realme Blog: Realme 6 will be pricey but that shouldn’t be a problem

Realme hinted that the Realme 6 could be priced at par with the pricing of Pro series phones. This could mean that the phone will cost slightly more than Rs 10,000. Say somewhere around Rs 12,000. Should this worry consumers? 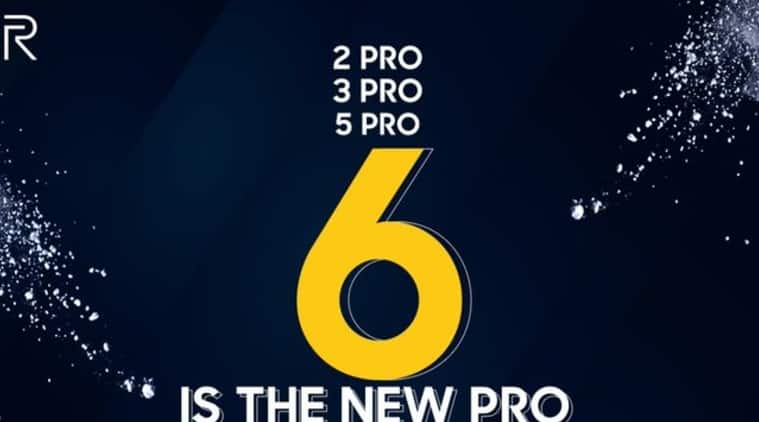 Realme 6 series is set to launch in India on March 5. (Image: Realme)

Realme entered the Indian smartphone market with the Realme 1 nearly eighteen months ago. The Realme 1 has now had five successors and the sixth one is on its way. The Chinese smartphone company is gearing up to introduce two new affordable phones in the country on March 5, one is the Realme 6 while the other is the Realme 6 Pro.

I have used the Realme 5 and Realme 3 in the past and quite liked them especially due to the value they offer at that affordable price. The excitement and interest around the Realme series has a lot to do with the aggressive pricing of the phones.

All the previously launched Realme number series phones were priced under Rs 10,000 and for this reason consumers expected the same for the upcoming Realme 6 until the company recently made an important announcement about the pricing of the phone.

He also hinted that the Realme 6 could be priced at par with the pricing of Pro series phones. This could mean that the phone will cost slightly more than Rs 10,000. Say somewhere around Rs 12,000.

Should this worry consumers?

Good things come at a cost. And in my opinion consumers shouldn’t worry about paying slightly more for the Realme 6 given the kind of features the phone will pack. The Realme 6 is confirmed to feature an FHD+ display with a 90hz refresh rate and I believe this feature will differentiate the device from competition given the fact that Realme is bringing it at a budget price point.

Other standout features of the Realme phone will be 64MP rear quad camera setup, punch hole camera design, and 30W fast charging support. All these features — seen mostly in more expensive phones till now — together will make the Realme phone a good package I believe.

Overall, in my opinion given the kind of specifications Realme 6 will bring it shouldn’t really matter if the price of the phone hikes by a few thousands.