Tech News Highlights: The biggest tech news of the day is about Google cancelling its I/O 2020 event due to fears over Coronavirus. Other news includes WhatsApp Dark Mode release for Android and iOS, Oppo Watch March 6 launch, and Black Shark 3 series launch, and more.

A lot happened in the world of tech today. Starting from Google cancelling its I/O 2020 event to Oppo Watch launch date announcement and the launch of a new OnePlus TV programme for India community. Google has announced to cancel its I/O 2020 developers meet due to fears over wide spreading Coronavirus. The Google developers meet was scheduled to begin on May 12 and continue until May 14.

In an official statement Google said that, “Due to concerns around the coronavirus (COVID-19), and in accordance with health guidance from the CDC, WHO, and other health authorities, we have decided to cancel the physical Google I/O event at Shoreline Amphitheatre.” Google also informed that in the upcoming weeks the company will explore other ways to “evolve Google I/O to best connect with the developer community.”

The tech giant also informed that all guests who have purchased tickets to I/O 2020 will receive a full refund by March 13 2020. “If you don’t see the credit on your statement by then, please reach out to io@google.com. Guests who have registered for I/O 2020 will not need to enter next year’s drawing and will be automatically granted the option of purchasing an I/O 2021 ticket,” the company noted in an official blog.

Check out all that happened in the world of tech today.

PUBG Mobile is holding a new event, called the 'Secret Treasure event'. Under it, the company is offering players a chance to win free items from the Crimson Fox set and the Black Cat set. To access the event, players would be required to press the event icon in the main lobby. There they can spin a wheel for the Crimson Fox Set by default or can toggle to the Black Cat set from the right. Other than these, players can also open the crate in the event scree to win 30 UC. They can also click on the surprise option to get a Premium Crate voucher. OnePlus has launched a new initiative for its community, called the 'OnePlus TV Product Ninjas Program' in India. Under this initiative, the company is inviting community members to contribute towards co-creating localized features with the OnePlus TV team. The company states that this is quite similar to its OnePlus Open Ears Forum. The company is currently calling out its community members and smart tech enthusiasts to apply for this programme on its official community website. It states the people will be selected via a special recruitment process. 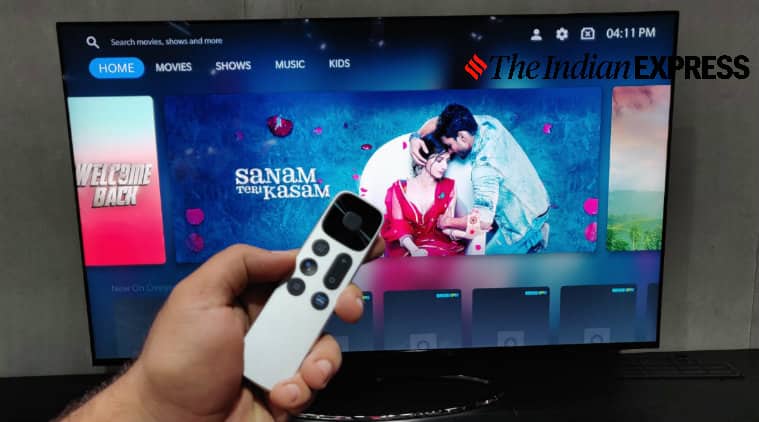 Nubia is going to launch its Nubia Red Magic 5G smartphone on March 12. The company has been hyping up the product by posting teasers of the device capabilities online. Now, its CEO, Ni Fei has posted a short clip showcasing a special Transparent Edition of the smartphone. This special edition gives us a look at the active cooling fan spinning at 15,000 RPM making it look like a blur. Also visible in the teaser is a Snapdragon 865 processor along with an LPDDR5 RAM. Another detail to note, the device will come with a 144Hz refresh rate display. 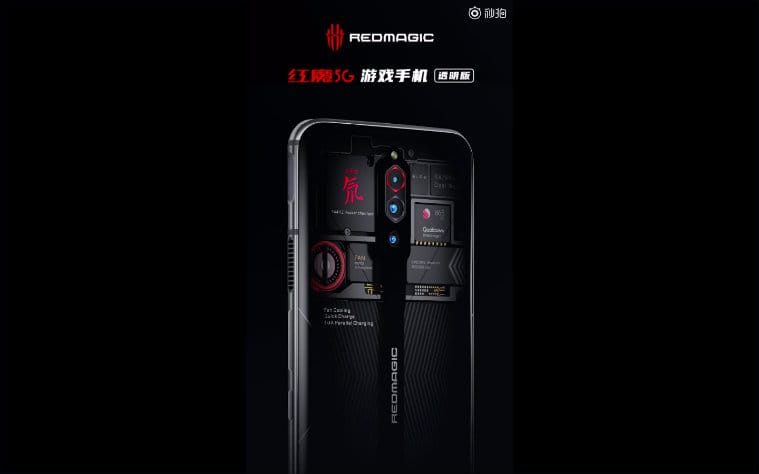 WhatsApp has finally released its Dark Mode feature for both Android and iOS users. And due to this rollout, many of you might have a lot of questions as to how you can enable it or as to if your phone is compatible or not. We answer all of your questions here. 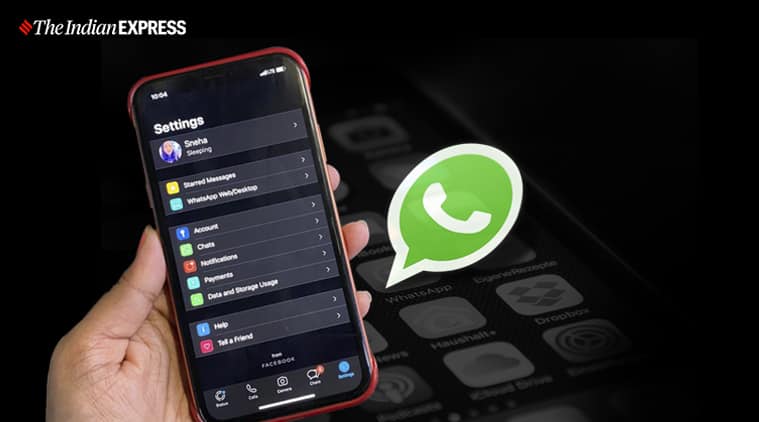 Redmi Note 9 India launch on March 12: Here are the details

Oppo previously confirmed that the Find X2 series will launch on March 6. The Chinese company has now revealed that alongside the phones the Oppo Watch will also launch on the slated date. Oppo has also teased the smart watch and it looks similar to the Apple Watch. The teaser reveals two colour models of the Oppo Watch: Black and Off White. It also confirms that the upcoming Oppo Watch will pack curved screen design quite similar to the Apple watch. 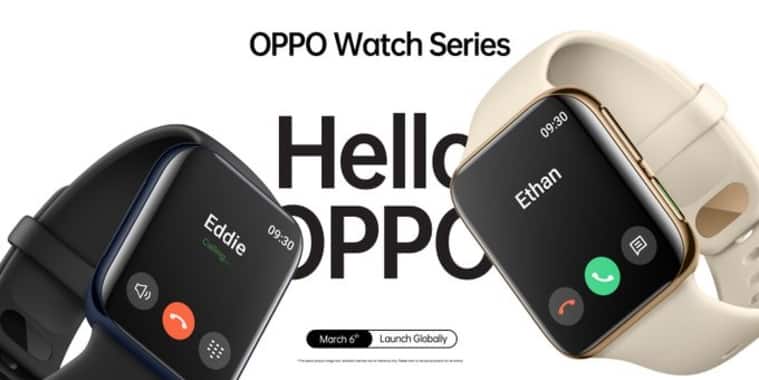 WhatsApp Dark mode is finally here. The long awaited feature is available for both Android as well as iPhone users. The messaging platform has confirmed that the update will rollout in a phased manner. This suggests that people who haven’t received the Dark mode update will get it soon. The WhatsApp Dark mode will come to all Android phones starting with devices running on Android 10, followed by Android 9 and later versions. All iPhones running on iOS 13 software will be able to use the feature.

Tech News Updates: The biggest tech news of the day is about Google cancelling its I/O 2020 event due to fears over Coronavirus. Other news includes WhatsApp Dark Mode release for Android and iOS, Oppo Watch March 6 launch, and Black Shark 3 series launch, and more. Meanwhile, the specifications of the Redmi Note 9 Pro have appeared online ahead of launch.