Shiba Inu was the most viewed cryptocurrency in 2021, surpassing Bitcoin: CoinMarketCap

It should be noted that SHIB is currently the 13th largest cryptocurrency in the world, with a market cap of over $20 billion. 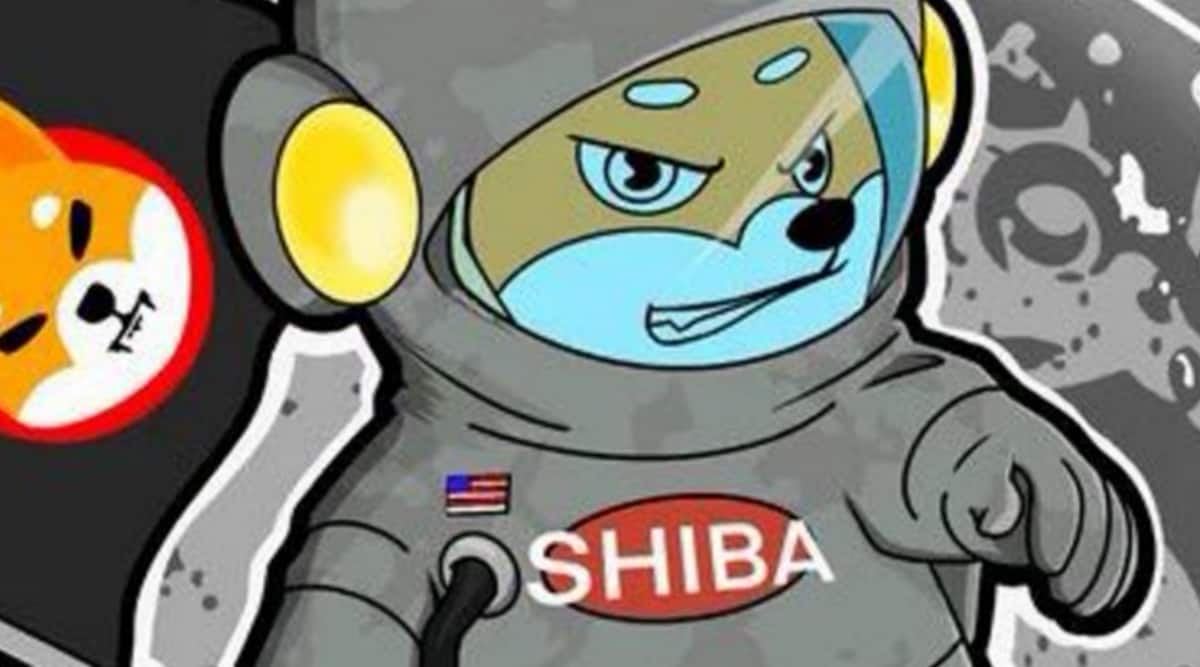 Shiba inu, a meme inspired cryptocurrency and a Dogecoin spinoff, has hit an all time high. (Photo: Twitter/ Shiba Inu)

Cryptocurrency Shiba Inu (SHIB) is not a joke anymore. Inspired by a dog meme and posed as ‘Dogecoin killer’, SHIB was the most viewed crypto in 2021, beating the likes of Bitcoin and even Ethereum, announced cryptocurrency price-tracking website CoinMarketCap.

According to CoinMarketCap, the Dogecoin spinoff recorded more than 188 million views during the last 12 months, while apex cryptocurrency Bitcoin came in second with 145 million views in 2021. It should be noted that SHIB is currently the 13th largest cryptocurrency in the world, with a market cap of over $20 billion.

Another major reason is also rumours floating in the crypto world that the SHIB will soon be listed on the popular stock trading app, Robinhood. A petition on Change.org has also implored Robinhood to list the coin on its platform. It garnered almost 3 lakh signatures.

This is not the first time SHIB was called the most discussed cryptocurrency. Earlier, in October, data compiled by ICO Analytics revealed Shiba Inu was the most dusccused crypto in October, receiving a 22 percent share of all crypto assets discussions on the platform, dwarfing Ethereum by 8.1 percent and Bitcoin by 7.2 percent.

Read more |What is cryptocurrency copy trading and is it worth the risk for beginners?

On Twitter, SHIB supporters have been loudening their voices using hashtags such as— #SHIBARMY #ShibaSwap #shibainu #shibainucoin, and #SHIB — to rally support for the meme coin.

Meanwhile, cryptocurrency Safemoon, Solana, Cardano, and Binance were among the ten most discussed crypto coins on Twitter, as per the graph shared by ICO Analytics. However, none of the cryptocurrencies came even close to the popularity of SHIB.

Interestingly, almost 70.52 per cent of SHIB’s circulation is controlled by eight whale accounts, of which, one whale holds 41.03 per cent. This means all of these whales have made at least 800 percent gains on their investments, last month.