Service Tax revision to make digital content expensive: Here’s how it will impact you 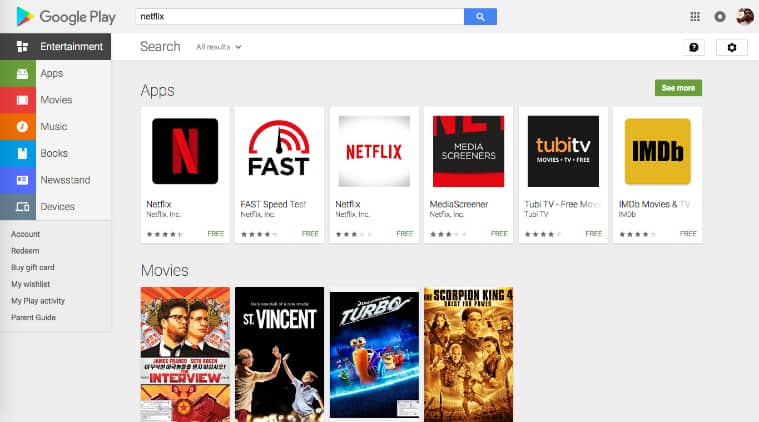 On November 9, the Finance Ministry issued an addendum to their Service Tax rules which made it mandatory for foreign companies that offer digital services over the internet to customers within India to pay a 15 per cent service charge as well. Up until now, foreign companies did not come under the purview of the Service Tax rules for digital content while their Indian counterparts suffered under the weight of the 15 per cent charge.

The government has levelled the playing field, protecting the interests of indigenous content creators and providers by bringing a seeming price parity to the services offered by domestic and international players. While the move was made in good faith, there are some not-so-pleasant consequences that would take a toll on the consumer. Here’s a list of the digital content we consume regularly and how their pricing will be affected

1) Apps – Going to become pricier
The 15 per cent service tax is applicable to apps as that is digital content delivered via the internet and as such, they will be hit with a price revision. A Google spokesperson said “the new 15 per cent service tax, announced by the Government of India effective from December 1, 2016 for digital services provided by non-residents will be applicable on the B2C sales (i.e. to non-business customers in India) like Google Play store.” 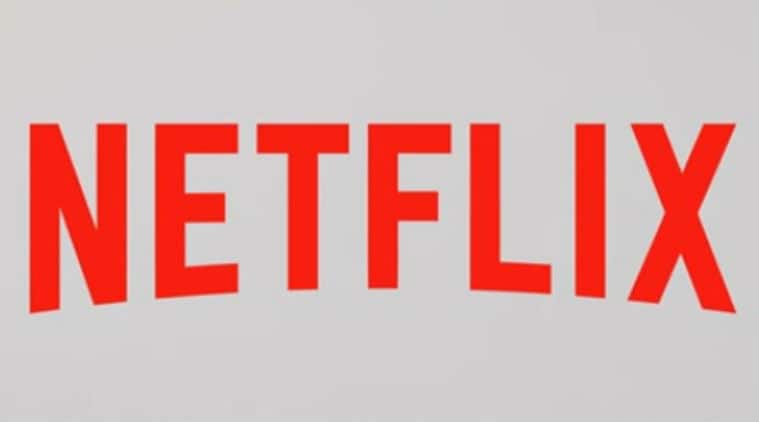 Netflix will be absorbing the new service tax in India, hence no change to the subscription fees

Asked if Netflix would be revising their subscription rates for customers in India, a Netflix Spokesperson shared that “Netflix will be absorbing the new service tax in India, hence no change to the subscription fees.” It is entirely possible that Netflix will revise their subscriptions in the future to account for the Service Tax, but for now, it is good news for those who have subscribed to the streaming service. 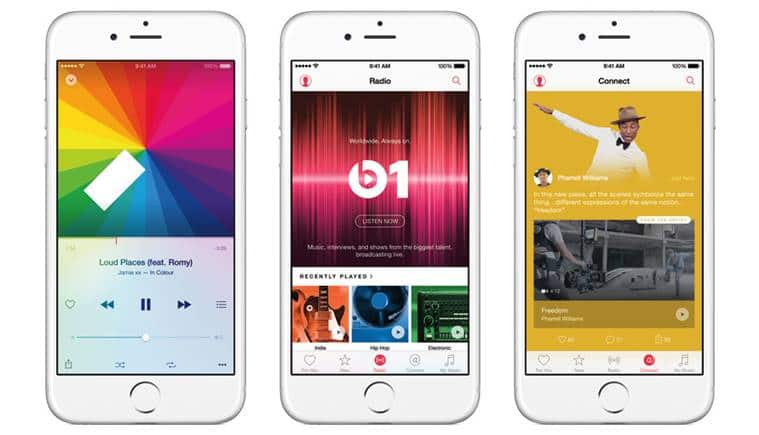 As indicated by Google, music subscriptions will also be getting hit by the service tax. This is where the Indian counterparts such as Saavn and Gana would feel some respite, with their international counterparts becoming a little more expensive for the user. This could also potentially impact Spotify’s entry into the market for now. Expect your Apple Music subscription to go up by 15% and that isn’t Apple’s fault. 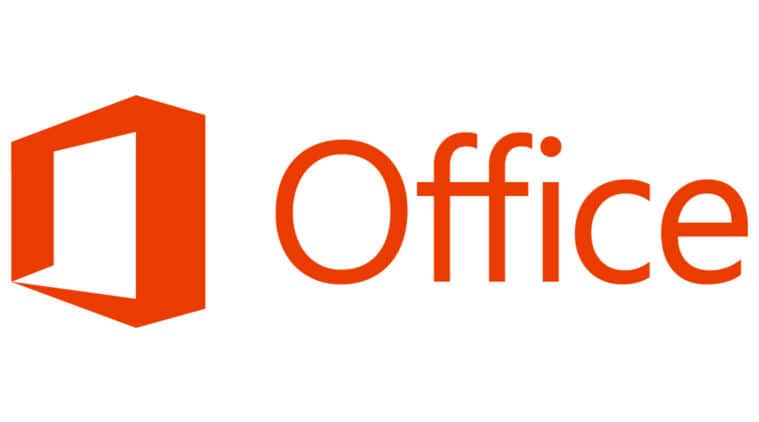 Microsoft declined to comment on the impact the new ruling will have on its current customer base.

Unfortunately, Microsoft declined to comment on the impact the new ruling will have on its current customer base. People who enjoy Office 365 and OneDrive subscriptions (monthly payments) might be the ‘worst’-hit of the lot, in the event Microsoft does pass the service tax onto the consumer. 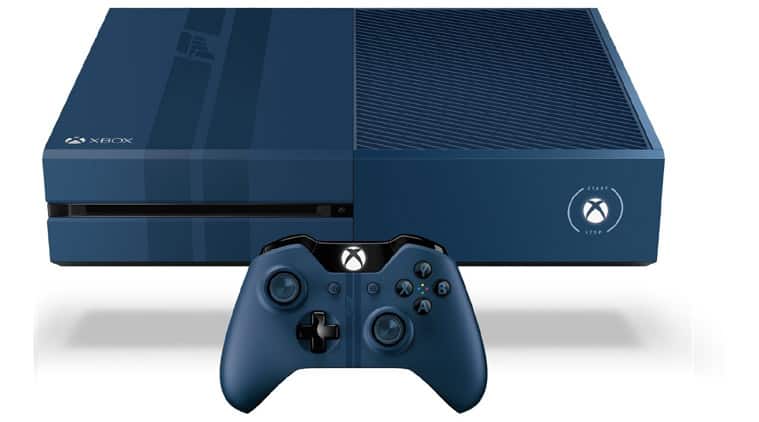 While it is questionable whether the Xbox Live Gold program would fall under the new Service Tax rule, what we can expect to get more expensive are digital downloads for Xbox Games. Currently, the online price and the retail price of a disc are at par, even though a physical disc’s MRP includes VAT and CST. In the event Microsoft starts charging the 15 per cent Service Tax, it would mean that physical discs would end up being cheaper than their digital counterpart, despite the taxation they are already subject to.

The new Service Tax rule has gone into effect from December 1, 2016 onwards. However, a service charge may not reflect on your card just yet. Google Drive and Office 365 Home subscriptions (both billed monthly) haven’t been charged the 15 per cent tax yet on this month’s billing. This move by the government is definitely going to ruffle some feathers, but it is unlikely to slow down the consumption of paid digital content, which has become such an integral part of our lives. 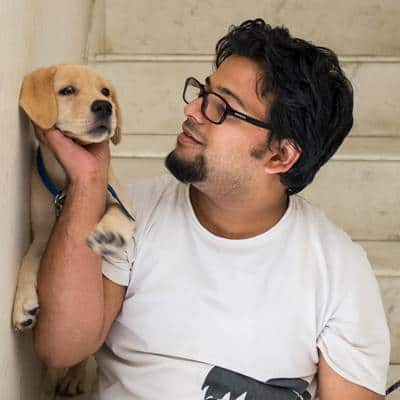