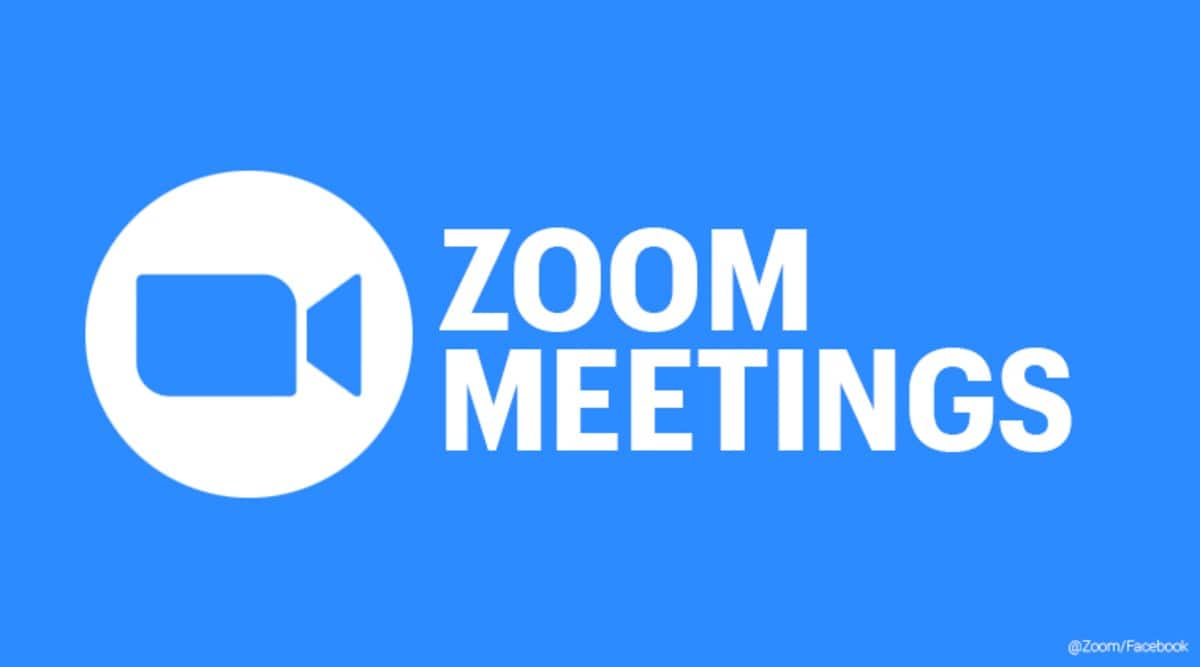 A lawmaker from Russia’s ruling party floated the idea of banning Zoom on Wednesday after the video conferencing company reportedly told its distributors to stop selling subscriptions to Russian state institutions. Russian daily Kommersant said Zoom Video Communications Inc had banned distributors from selling access to its service to state companies and institutions, citing a letter from Zoom’s representative in the region, RightConf, dated March 31. Zoom and RightConf had no immediate comment.”

Russia is not an advocate of sanctions, but if Zoom takes such a decision in relation to state institutions and companies, then a blocking of the service on our country’s territory is possible as a reciprocal, symmetrical measure,” the RIA news agency cited lawmaker Alexander Bashkin from the United Russia party as saying in the upper house of parliament. The spat comes as the threat of more US sanctions hangs over Russia for allegedly meddling in US elections and cyber-hacking – charges Moscow denies – and as Russia targets foreign internet companies for failing to delete what is calls banned content.

The Kremlin said it had used Zoom for some international video calls but that President Vladimir Putin rarely used the service and alternative solutions were available.” In general we express regret and confusion as to why Russian state institutions and higher education establishments are now deprived of the opportunity to extend existing contracts and enter into new ones,” Kremlin spokesman Dmitry Peskov told reporters on a conference call. He did not mention the possibility of a Zoom ban.

Model train rings out the tunes in record-setting pandemic project