Reserve price of some spectrum ‘quite high’: Qualcomm Chief

Of the various bands, 700 Mhz band alone has potential to fetch bids worth Rs 4 lakh crore if all the spectrum in the band gets sold at the base price. 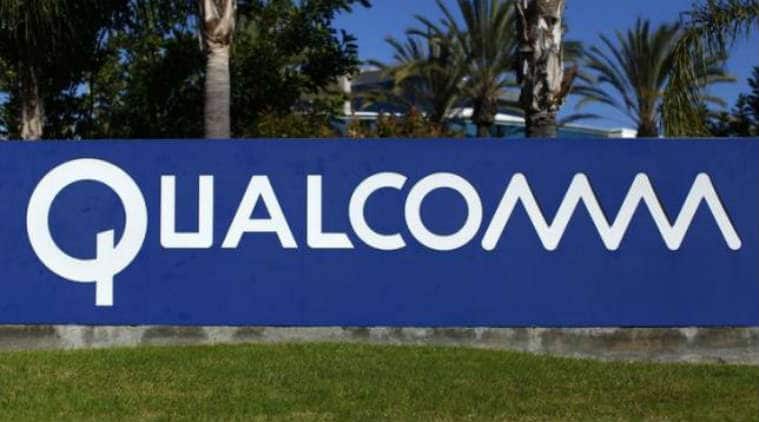 US-based electronics chip maker Qualcomm on Tuesday said the reserve price of some spectrum that have been put on the block is “quite” high. “We are excited to see the spectrum get into use that we want to make sure that the operators see the value in them…some of the prices…the reserve prices are quite high…so we are very hopeful that spectrum gets sold and gets put into use,” Qualcomm’s Executive Chairman Paul E. Jacobs said after a meeting with Telecom Minister Manoj Sinha.

His comments come against the backdrop of country’s biggest-ever spectrum auction, to be held from October 1, where mobile radiowaves worth Rs 5.63 lakh crore will be put up for sale.

Of the various bands, 700 Mhz band alone has potential to fetch bids worth Rs 4 lakh crore if all the spectrum in the band gets sold at the base price. Although most of the telecom analysts have predicted a muted response to the band given the exorbitant pricing.

“What Qualcomm is going to do is to make sure that we give technology to operators so that they can take that spectrum and generate bids as cheaply as possible so that consumers get the best service at a very low cost,” Jacobs said. The government will put up a total of 2,354.55 megahertz of mobile frequencies for auction in all bands — 700 Mhz, 800 Mhz, 900 Mhz, 1800 Mhz, 2100 Mhz and 2300 Mhz. All the radiowaves being put for auction can be used for high speed 4G services.

The government expects to raise at least Rs 64,000 crore from the auction of about 2,354.55 Mhz of spectrum and Rs 98,995 crore from various levies and services in the telecom sector this financial year. Asked about his meeting with the Telecom Minister, Jacobs said that opportunities with the spectrum figured in Tuesday’s discussion.

“We were discussing the opportunities with spectrum …congratulating the Minister on the fact that auctions are upcoming, and Minister was able to harmonise, in particular, the 1800 MHz spectrum…It was all very positive,” he said. Jacobs said that he also talked about the new areas around the 60 GHz, that would allow high speed connectivity. “We talked to him about couple of new areas, as well …there is the 60 Ghz, which is a technology that is coming out in the rest of the world as unlicenced technology and it allows, at very high speed, to connect between devices, or from device to a screen…do things where you download multimedia rapidly to devices. That is going to be a very important technology coming out,” Jacobs added.