TRAI's report for the month of November has placed India's telecom subscriber base at 118.5 million, as Reliance Jio gains the most customers in the month. The decline was mainly on account of closure of mobile services by some of the operators including Anil Ambani-led RCom. (File Photo)

The number of telecom subscribers dwindled by 1.58 crore to 118.5 crore in November, even as Reliance Jio continued to lead in customer addition with over 15 crore subscribers, as per a report by TRAI. “The number of telephone subscribers in India declined from 1,20.172 million at the end of October 2017 to 1,18.588
million at the end of November 2017, thereby showing a monthly decline rate of 1.32 per cent,” the Telecom Regulatory Authority of India said in a monthly subscriber report today.

The decline was mainly on account of closure of mobile services by some of the operators including Anil Ambani-led
Reliance Communications (RCom), which lost over 2.57 crore subscribers during the period. As per the report, the number of total mobile subscribers declined to 116.24 crore from 117.82 crore. However, the loss in subscriber base was mitigated with new customer addition by Reliance Jio, Bharti Airtel, Idea Cellular, Vodafone and BSNL.

Mukesh Ambani-led Reliance Jio led the market by gaining over 61 lakh subscribers, taking its total customer base to 15.2 crore. Telecom major Bharti Airtel had the highest customer base of over 28.95 crore, but followed Jio in terms of new subscriber gain in November with net addition of over 43 lakh customers. Idea added 31.98 lakh new customers, Vodafone 27 lakh and state-run BSNL 10.8 lakh.

Sistema Shyam Teleservices, which merged with RCom recently and has been reporting numbers separately, also lost
over 32 lakh customers. Tata Teleservices and Telenor, the companies that are in the process of merging with Airtel, lost 22 lakh and 12.45 lakh customers, respectively. Aircel and MTNL lost 6.65 lakh and 3,941 customers respectively. 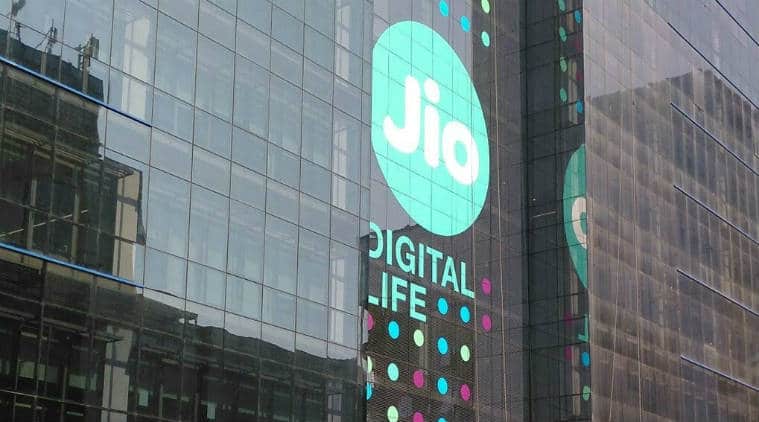