Regulation may be needed for Apple, Google app stores if changes not made – Australian regulator

Australia's competition watchdog said on Wednesday regulation may be required to address the significant market power app stores owned by Alphabet's Google and Apple have if they do not take steps to assuage concerns. 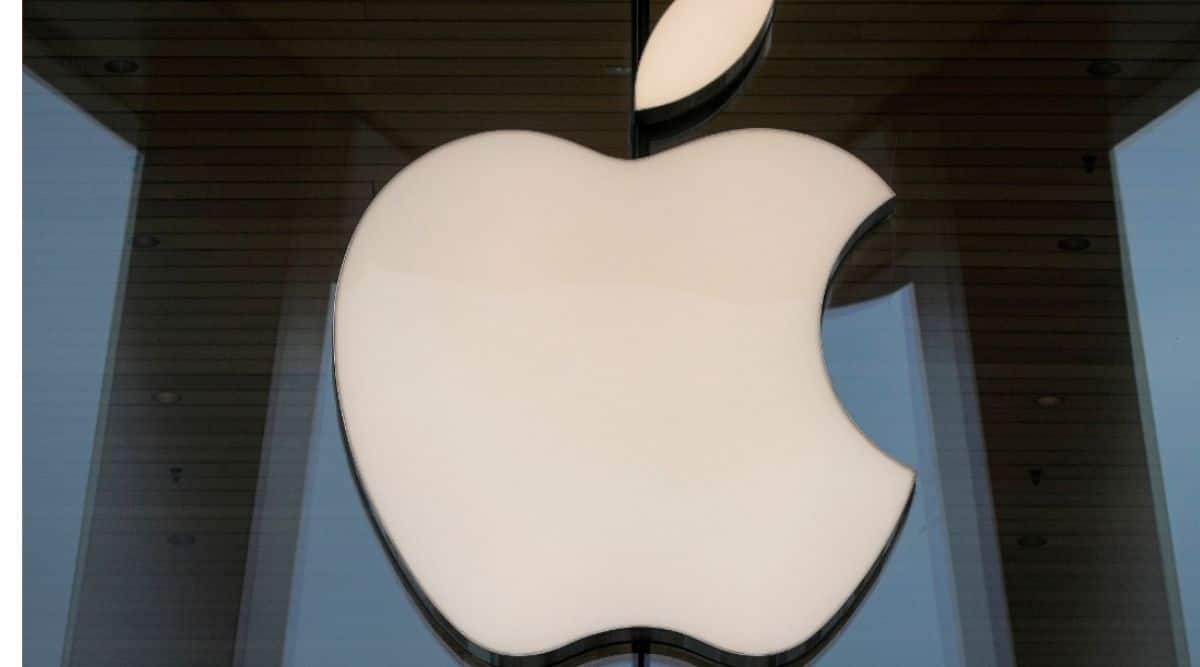 The global dominance of Apple's App Store has been criticised by some app makers for mandatory revenue sharing payments (Image Source: Reuters)

Australia’s competition watchdog said on Wednesday regulation may be required to address the significant market power app stores owned by Alphabet’s Google and Apple have if they do not take steps to assuage concerns.

The global dominance of Apple’s App Store and Google’s Play Store has been criticised by some app makers for mandatory revenue sharing payments and strict inclusive rules by both companies.

The Australian Competition and Consumer Commission (ACCC), in a digital platforms services inquiry interim report, said app developers should be allowed to provide customers with alternative payment options, and data collected by Google and Apple should be kept separate from their other operations.

The ACCC also called for consumers to be allowed to change or remove pre-installed or default apps. “We have identified a number of areas where action is required and have put forward potential measures to address areas of particular concern,” ACCC Chair Rod Sims said.” There is a window of opportunity for Apple and Google themselves to take steps to improve outcomes for app developers and consumers.” Apple and Google did not immediately respond to requests for comment.

A panel of US senators questioned both companies last week over their dominance and whether they were abusing their power at the expense of smaller competitors. Apple and Google representatives told senators that their tight control over their stores and the associated revenue-sharing requirements were needed to enforce and pay for security measures to protect consumers from harmful apps and practices.

Sims said the ACC would look at changes of laws in other countries and other proposals, but “regulation may be required if Apple and Google fail to take steps to address the concerns identified.”