How can you remove ads from YouTube video? A Reddit user finds a solution which everyone can try out. Take a look. 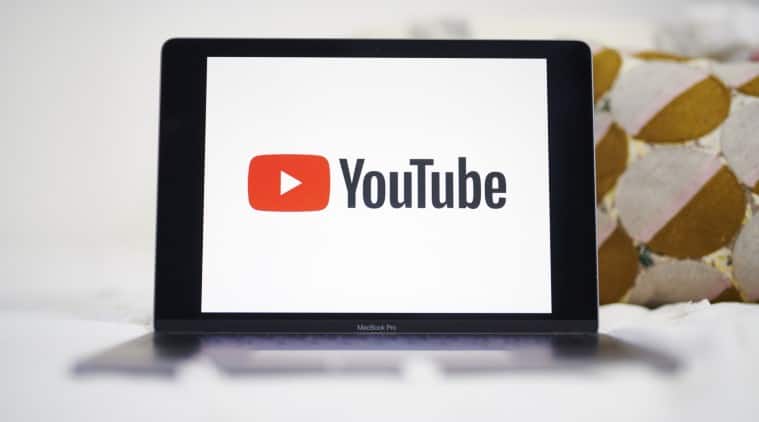 YouTube is one of the most popular places to watch videos on the web and on your mobile device. The Google-owned platform funds itself by displaying ads to viewers, but there are ways to get rid of them either by paying for the YouTube Premium or going rogue with an ad-blocker. However, a Reddit user has found a trick to stop ads from displaying on YouTube that could not be any simpler.

Instead of navigating to youtube.com/video, the Redditor asks to navigate to youtube.com./video in order to see the content without ads. The post has now 5000 upvotes on Reddit and it was first spotted by Android Police.

Redditor also followed up the post with a confirmation that the trick also works on mobile. “I had initially assumed that it didn’t work on mobile because the browsers normalised the URL, however, this isn’t the case,” Reddit user said, adding that the redirection happens on the server-side, so the trick also works on mobile browsers. All you have to do is to use the “Request Desktop Site” feature.

Why this trick works

The Redditor explains that the reason this trick is working is probably due to websites like YouTube not normalising the hostname. It causes the main content of the page to still be displayed while breaking a lot of other things, including advertisements. Since a lot of websites serve their ads through a whitelist that does not contain the extra dot, adding it onto the URL lets you see the content minus the ads.

Express Tech is now on Telegram. Click here to join our channel (@expresstechnology) and stay updated with the latest tech news

Since the post has already become popular, it is highly likely that YouTube now knows about it and would have been working on a fix. So, while the trick is working as of now, it might not be around for too long.

Choked actor Saiyami Kher: Glad that web space has opened up avenues for actors like me