WhatsApp calls itself a "data lite" platform where it stores only the phone number used in the account along with publicly visible information like display picture and the names used there. 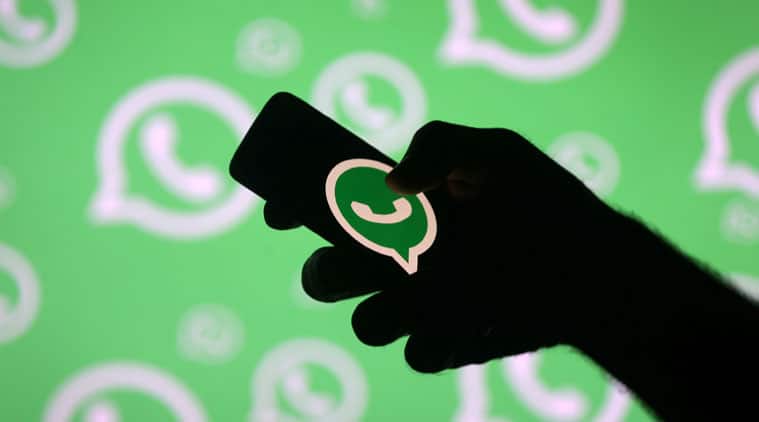 A day after the committee meeting, a WhatsApp official told a room of relevant stakeholders that the amended Section 79 rules would require the platform to “re architect our systems leading to a different product.”

The Parliamentary Committee on Information Technology asked IT Ministry officials about proposed amendments to the IT Rules that would place more burdens on platforms, as well as the impact of a Supreme Court strikedown of rules that previously punished online publishers more strictly.

The questions came alongside the committee’s decision on Monday to deny entry to officials of Twitter India who were sitting outside the venue and instead call upon Twitter’s CEO Jack Dorsey and other top company officials to a hearing on February 25.

The proposed IT amendments discussed at the committee meeting would force online platforms to “deploy automated tools … for proactively identifying or removing or disabling access to unlawful information” as well as mandate a traceability requirement that would break end-to-end encryption on platforms such as WhatsApp.

A day after the committee meeting, a WhatsApp official told a room of relevant stakeholders that the amended Section 79 rules would require the platform to “re architect our systems leading to a different product.”

With the proposed traceability, “we will have to collect much more data”, the official stated to the group in Delhi.

WhatsApp calls itself a “data lite” platform where it stores only the phone number used in the account along with publicly visible information like display picture and the names used there. It has no visibility on anything that happens with one-to-one chats or groups, which are encrypted from the device level.

In the parliamentary committee meeting, senior BJP Leader L K Advani asked IT Secretary Ajay Prakash Sawhney about the status of the amendments, to which the ministry official stated the process was still ongoing.

In addition, a set of questions by the committee submitted to the IT Ministry before the meeting included multiple questions about the Section 79 amendments.

Read more: After Twitter CEO, Parliamentary panel may call other platforms too

A written question asked what the impact on malicious content has been after the Supreme Court struck down of Section 66A in the Information Technology Act in 2015. That section punished those who sent offensive or knowingly false messages to cause “annoyance, inconvenience, danger, obstruction,” and more.

In response to the question, the Ministry provided the language of Section 79, stating that intermediaries are required to “observe due diligence” and inform users not to share harmful, objectionable, or unlawful content.

In written questions submitted to Twitter, the committee also mentioned the Indian Express report outlining Indian government’s requests to the platform and the platform’s compliance rate. The proposed amendments also call for intermediaries to respond to government requests within 72 hours.

In the meeting with the WhatsApp official, the group discussed a new survey that showed roughly 40 per cent of respondents cared about anonymisation of data as well as data protection measures. The survey by thinktank Consumer Unity and Trust Society (CUTS) of 2,400 respondents across six states and various demographics also showed that respondents who didn’t use data protection tools cited that they didn’t know how to use them about 30 per cent more than they cited that they didn’t find it necessary.

Among the questions sent to Twitter before Monday’s meeting were the number of bot accounts, the number of suspended and fake accounts and efforts to curb “anti-social elements”. Twitter was also asked its views on the need for a regulator in India, whether it uses automation to combat fake news and trolls and its remedies against complaints in India about a lack of fairness in suspension of accounts.

In the committee meeting, members, particularly those from the BJP, wanted to know if social media players would be considered as media or a tech platform. Some members pointed out that since such companies had the power to select the content that appeared on their platforms, this makes them an algorithmic editor. Therefore, they should be considered media and potentially follow all rules meant for foreign media in the country, they said.