Panasonic confirmed that "its network was illegally accessed by a third party on November 11. 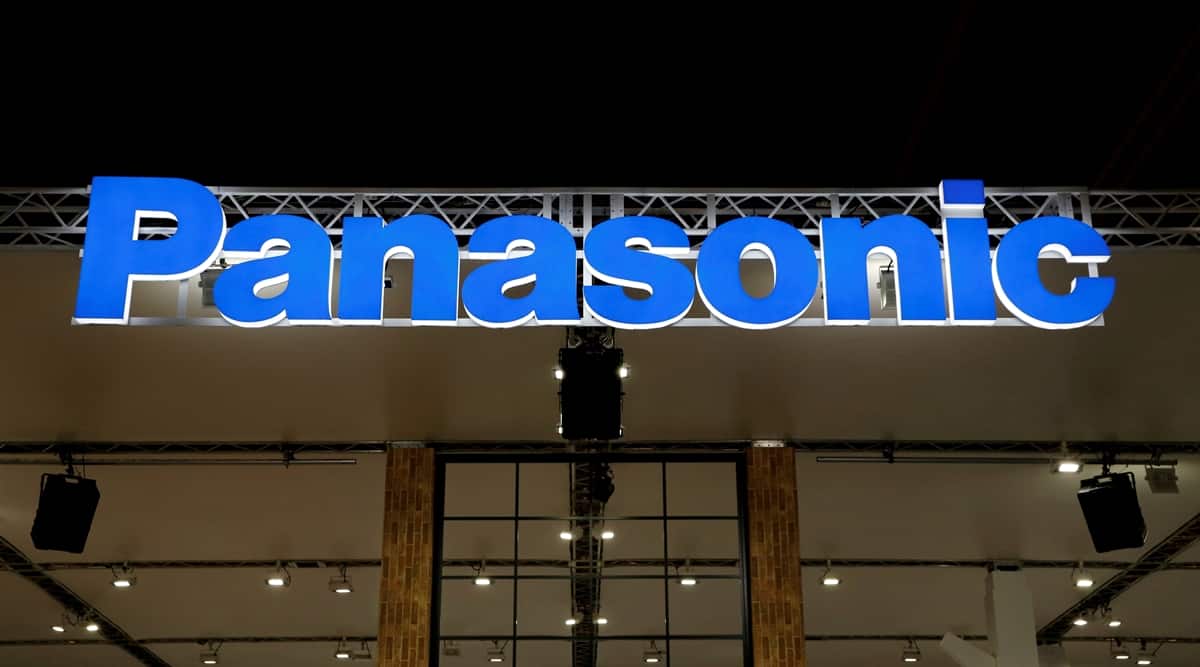 A logo of Panasonic Corp is pictured at the Combined Exhibition of Advanced Technologies at the Makuhari Messe in Chiba, Japan, October 2, 2017. (REUTERS)

Panasonic, said in a press release that “its network was illegally accessed by a third party on November 11. As the result of an internal investigation, it was determined that some data on a file server had been accessed during the intrusion.”

According to Techcrunch, Panasonic spokesperson Dannea DeLisser confirmed that the breach began on June 22 and ended on November 3 — and that the unauthorized access was first detected on November 11.

Read more |Explained: What is the Air India data breach that has hit its customers?

After detecting the unauthorized access, the company noted that it immediately reported the incident to the relevant authorities and implemented security countermeasures, including steps to prevent external access to the network.

The Osaka based company said that in addition to conducting its own investigation, it is currently working with a specialist third-party organization to investigate the leak and determine if the breach involved customers’ personal information.

“Panasonic would like to express its sincerest apologies for any concern or inconvenience resulting from this incident,” the company added.

So far in 2021, nearly 281.5 million people have been affected by some sort of data breach, according to The Identity Theft Research Center (ITRC) .

Earlier, in March, National carrier Air India had notified its passengers of a data breach that occurred in February at the SITA passenger service system. The airline said the breach involved data of 45 lakh passengers being leaked.

More recently, in November, web hosting service GoDaddy, reported a massive data breach impacting nearly 1.2 million customers, according to a filing with the US Securities and Exchange Commission (SEC). According to the filing, the company discovered the breach on November 17, 2021 with “third-party access” to its “Managed WordPress hosting environment.