Mobile Phones Launching in March 2021: Here are the most awaited smartphone launches set for March 2021 from brands like OnePlus, Xiaomi, Realme, Asus ROG and Samsung. 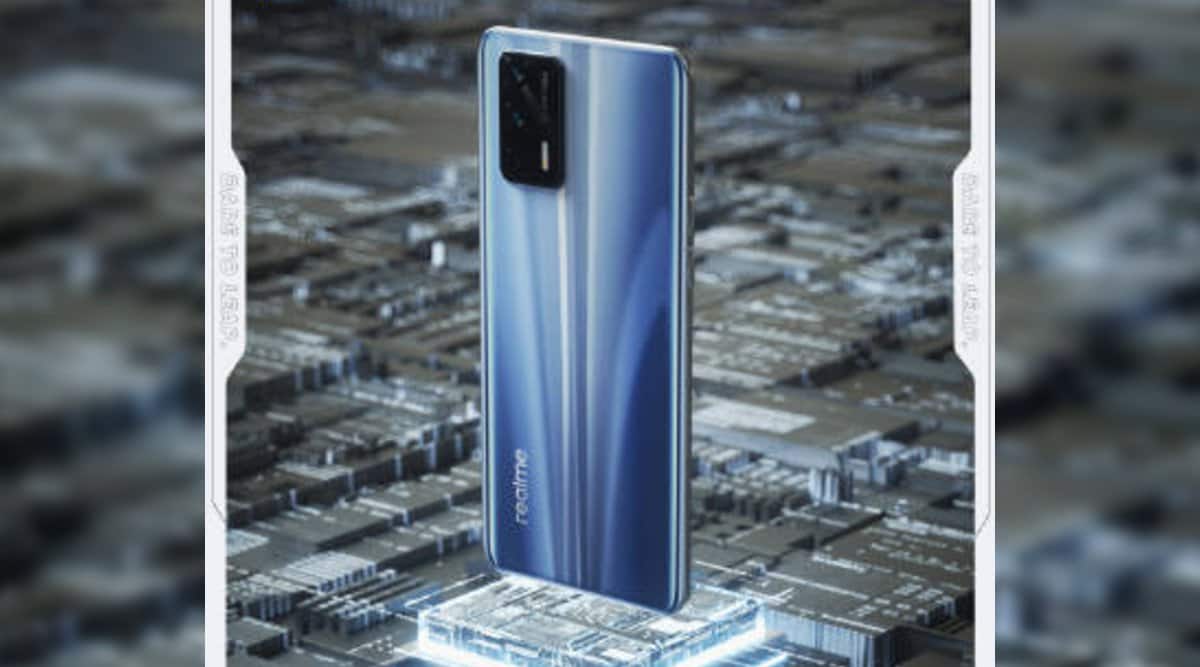 Realme GT 5G with Snapdragon 888 launching tomorrow: Everything we know so far

The month of March will see plenty of brands introduce their major smartphones for the year, be it flagship devices in some case or their flagship mid-range phones. Some of the big names expected are Xiaomi’s Redmi Note 10 series, which will likely have more than one device, the budget-friendly Samsung Galaxy M12, Realme’s flagship which is the Realme GT as well as flagship phones like the OnePlus 9 series and Asus ROG Phone 5. Here are the most awaited phones launching this month.

The Redmi Note series in general is one of the most selling series of smartphones in the Indian mid-range segment. With the launch of the Redmi Note 9 series last year, Xiaomi faced some tough competition against other brands like Samsung and Realme. However, Redmi Note 10 is expected to build more on the value-for-money factor that the Note series has been associated with.

The brand is likely to launch at least three phones under the series, comprising the Note 10, Note 10 Pro and Note 10 Pro Max. However, it isn’t clear if Xiaomi will launch all three devices together or only the Pro and Pro Max variants on March 4. While 5G support is not officially confirmed yet, Redmi has revealed that at least one phone in the series will feature a 108MP camera. The Redmi Note 10 series will come with a Qualcomm Snapdragon 700 processor as well, likely to be the 732G.

The OnePlus 9 series has been a target for leaks and speculations since the launch of the OnePlus 8T. The 9 series is expected to feature the OnePlus 9 and 9 Pro, along with an affordable third device which could be called the OnePlus 9e, 9R or 9 Lite.

Subscriber Only Stories
View All
At international checkpoint, online system helps vehicles cross over sea...
Experts say Adani Group stock sell-off may not affect market, but deepens...
Delhi Confidential: Lok Sabha Speaker wants MPs to learn lessons from Pad...
Ramcharitmanas of Tulsidas, and criticism of the holy book
Apply New Year promo code SD25
Also Read |OnePlus 9R could be the mid-range smartphone we all have been waiting for

Both the OnePlus 9 and 9 Pro are expected to feature the flagship Snapdragon 888 chipset and feature Android 11 via OxygenOS 11 out of the box. Other expected and leaked details include a 48MP Hasselblad quad-camera setup and a 120Hz refresh rate on the OnePlus 9 Pro. While OnePlus hasn’t confirmed a launch date yet, many leaks have pointed to a March launch considering the usual OnePlus launch timeline.

Asus ROG Phone 5 will succeed the Asus ROG Phone 3, which was one of the world’s most popular dedicated gaming smartphones. The ROG Phone 5 is launching on March 10 alongside some new accessories that include a new gaming headset. Various leaks have suggested that the ROG Phone 5 could feature a 6.78-inch AMOLED display with high refresh rate and touch sampling.

The phone will also likely feature multiple storage variants, including a rumoured 16GB/512GB variant. A recent leak by DxOmark has also suggested that the phone will feature a front-facing stereo speaker setup. The Asus ROG Phone 5 is also expected to sport the signature the AirTrigger buttons and twin USB Type-C charging ports.

Realme GT is set to be Realme’s second true flagship phone after the X50 Pro that launched last year. The phone is likely to come out in two colour variants including a yellow leather one and a blue one, both of which have been spotted in multiple leaks. Expected specifications include a Snapdragon 888 chipset, 12GB RAM, 256GB UFS 3.1 storage and 120Hz refresh rate support.

The Realme GT 5G will launch in home-country China on March 4. However, like most Realme devices, the phone will not immediately be available in India. The GT will likely have a separate India launch within the next few months.

The M12 is set to be the third phone in the Samsung Galaxy M series. The phone will feature a 6.5-inch display, a 6,000mAh battery, 90Hz refresh rate support and other midrange specifications like a 48MP quad-camera setup and an unspecified Exynos 8nm processor.

Set to launch on March 11, the M12’s microsite for the phone is already up on the Samsung website. Other specifications include a USB-C port, a 3.5mm jack and a side-mounted fingerprint scanner, which also suggests that the phone will feature an LCD display panel.