Microsoft has announced the dates for this year's Build developer conference: May 25-27. 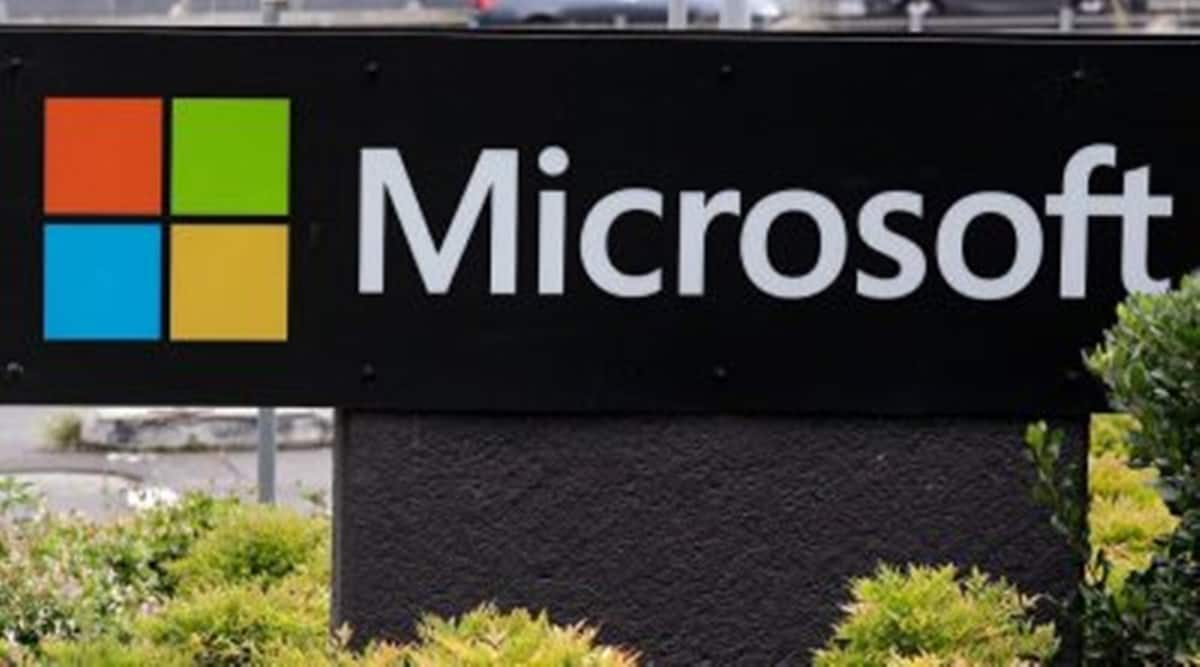 Microsoft has announced the dates for its annual Build developer conference, which typically takes place in May. This year, Build 2021 will take place between May 25 to May 27.

The Redmond, Washington-based tech giant has published the dates of this year’s Build 2021 on its website. Although the company has yet to confirm whether the event will be a digital-only or a live event, given the rise in the number of Covid -19 cases in the US and the rest of the world, Build 2021 is likely to be a virtual conference. Registration for Build 2021 has not opened yet.

“Microsoft Build is where developers, architects, start-ups, and students learn, connect, and code together, sharing knowledge and expanding their skillset, while exploring new ways of innovating for tomorrow,” the company’s website reads.

Just like Apple’s WWDC, Build is an event where Microsoft engages with developers from all over the world. Perhaps the biggest attraction at the Build developer conference is the keynote event, where Microsoft typically its big software updates for its services and platforms, including Windows 10 operating system. At last year’s Build conference, Microsoft announced new features for its Teams collaboration platform, Project Reunion, and other updates. Build 2020 was a digital-only event.

For this year’s Build developer conference, Microsoft is rumoured to focus on the Windows 10 version 21H2 feature update, which is said to come with major improvements, including a visual overhaul and lots of new features. The software powerhouse is also likely to share more details about Windows 10X, a new version of Windows designed for a new type of computer, including dual-screen devices. At launch, Windows 10X will only be available on traditional clamshell PCs and notebooks aimed at the education segment.

Raveena Tandon shares throwback photos with Saroj Khan, Saif Ali Khan, Sanjay Dutt: ‘All of us together would play antakshari in the bus’