The new 6.29.1 OneDrive version lets you cast your media files on a Chromecast receiver or TV from a compatible device. Read on to know more about it. 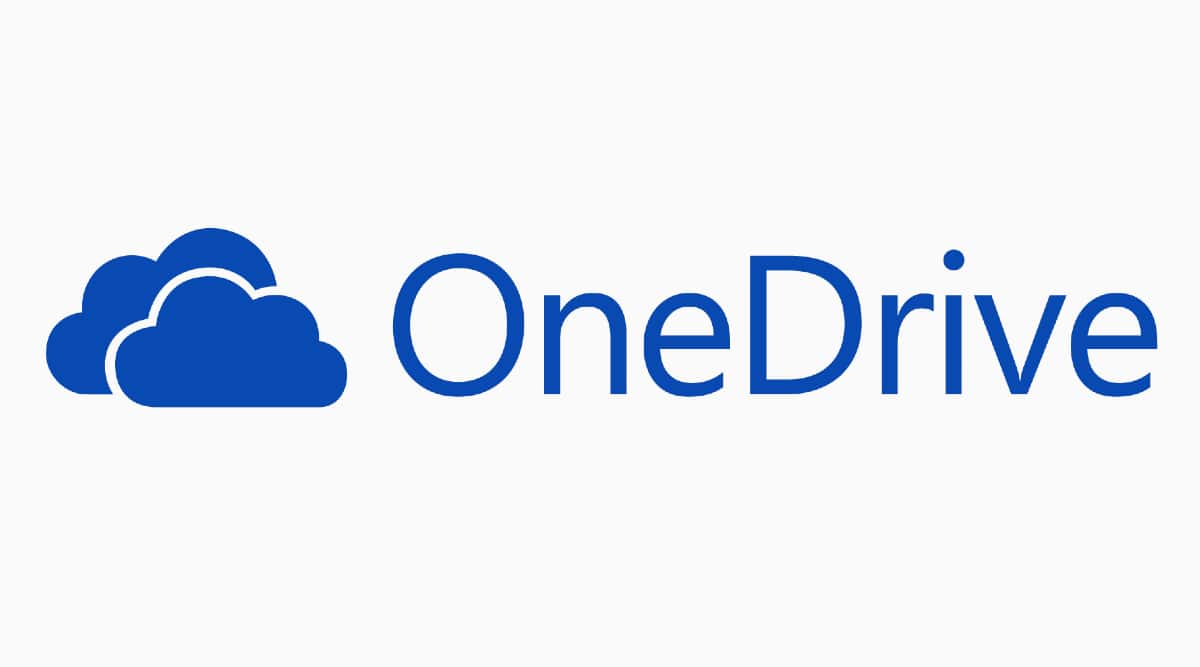 Microsoft is reportedly rolling out an update for its OneDrive app that adds support for casting. So, all OneDrive users will now be able to cast media to compatible Chromecast and other casting devices. The feature was first spotted by Android Police.  The new 6.29.1 version lets you cast your media files on a Chromecast receiver or TV from a compatible device.

One will find the new casting option on the top of the toolbar in the OneDrive app, as per the changelog published by Google Play Store. To use this feature, you just need to open an image or video in the OneDrive app, tap on the Cast icon in the top toolbar and then choose the device you want to cast your media on.

After selecting the compatible device, users will be able to see the media on a bigger screen.

The cited source reported that the casting option will only work if the media files support playback inside the OneDrive app. So, if the app doesn’t support a particular, then users might be redirected to another app after downloading the files to local storage.

The new OneDrive feature works on devices that are running Android 6 or higher version.

Microsoft just recently released an update that added a new home screen on OneDrive. So, users can now access recently viewed files, files downloaded for offline use, and “On This Day” photos. “You can pick up where you left off on recent and offline files, and easily re-discover memories from the past with the updated OneDrive for Android home screen,” the company said.

The updated home experience is available on both OneDrive for Android and iOS. Microsoft has released it for OneDrive work, school and home accounts. The company also rolled out playback for Samsung Motion Photos on OneDrive Web and Android app.