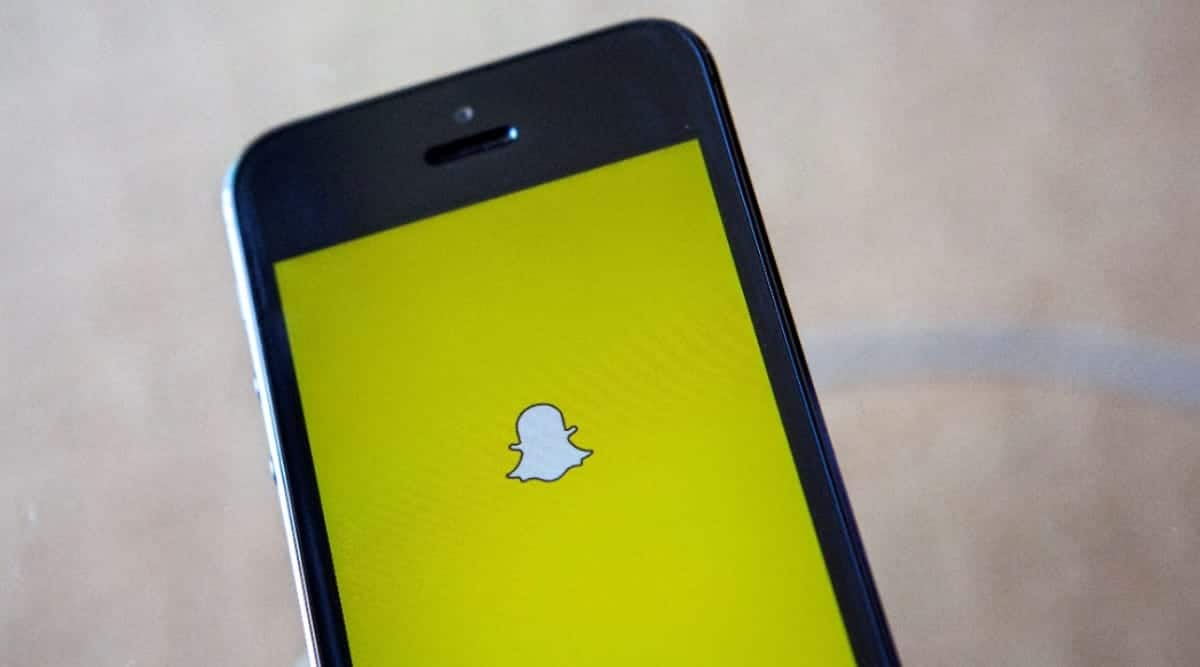 Apple’s planned changes, to ask iPhone users for consent to track their data for personalized ads, could present a “risk” to advertiser demand, Snap said, but added it was unclear how that could affect business in the long-run.

“The disruption to ad targeting caused by the iOS 14 privacy changes will clearly be a worry for Snap, which has been steadily growing its armory of ad formats and advertisers,” said Tom Johnson, chief transformation officer at ad agency Mindshare Worldwide.

“We admire Apple and believe they are trying to do the right thing for customers,” Gorman said, adding Snap is well prepared to guide advertisers through the iOS changes.

Snap’s daily active users (DAUs), a metric watched by investors and advertisers, rose 22% year-over-year to 265 million in the fourth quarter ended Dec 31. Analysts had expected 258 million, according to IBES data from Refinitiv.

The app made the biggest gains outside North America and Europe, with 55% growth in daily active users.

Advertisers have been drawn to Snap’s young audience, and it has developed features that appeal to marketers, including Snap Map, which lets users find local businesses near them.

The company forecast first-quarter daily active users would grow 20% year over year to 275 million, and revenue of $720 million to $740 million.

CBI handed over case papers within months of Akalis walking out of Union Cabinet: Amarinder Singh