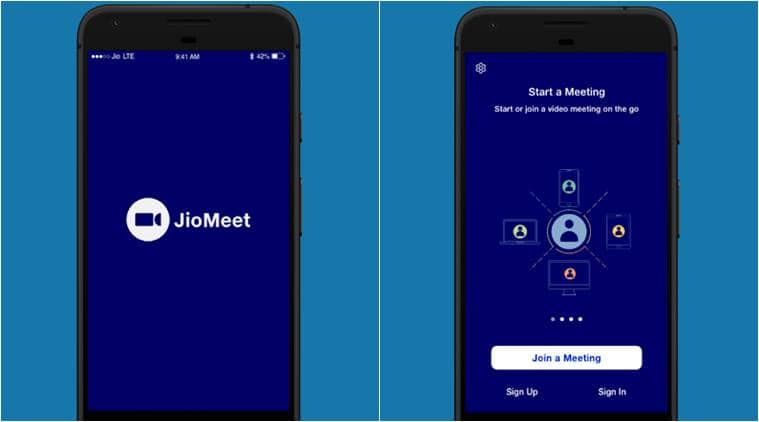 What is JioMeet? How does it work?

According to the company website, JioMeet supports HD audio and video call quality with up to 100 participants and offers features like screen sharing, and meeting schedule feature, among others.

But unlike Zoom, it does not impose a 40-minute time limit. Calls can go on as long as 24 hours, and all meetings are encrypted and password-protected, the company said. PTI ANZ