Check out all you need to know about the new Intel 11th gen H-series processors for gamers and creators. 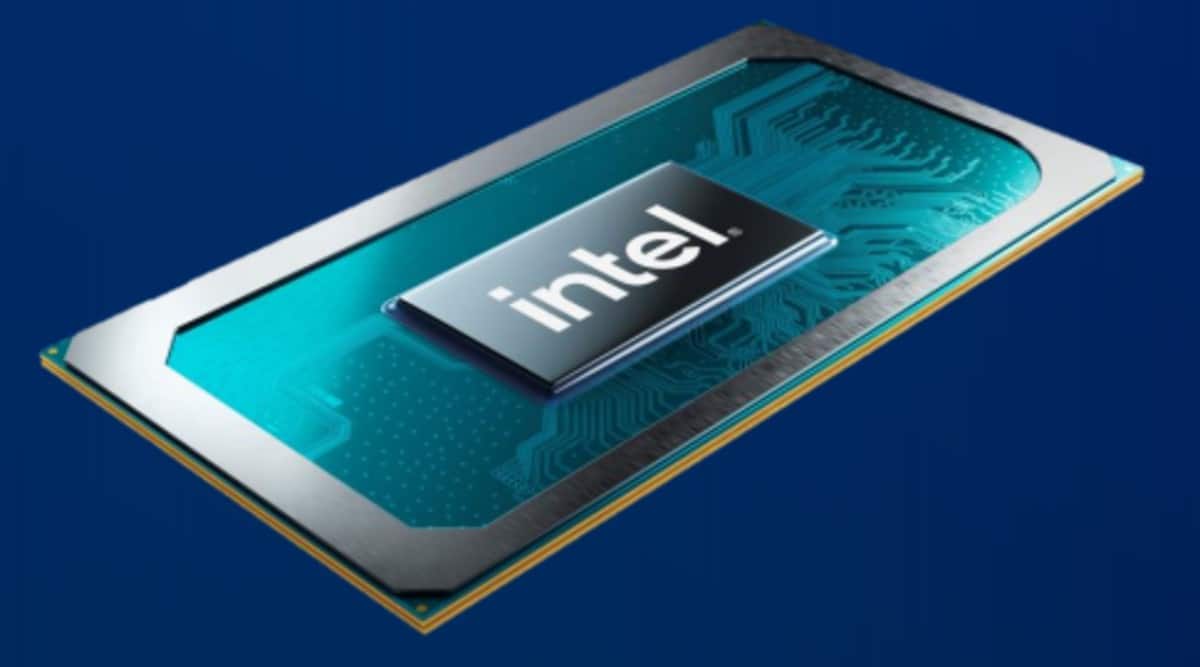 Intel today announced its new 11th generation H-series Core processors. The new chips are targeted at mobile users and aim at bringing desktop-class performance on laptops. The new H-series processors will bring up to 8 cores and 16 threads Here’s everything you need to know about the new chips.

A new 8C/16T Willow Cove core microarchitecture along with 10nm SuperFin Technology is aimed at increased performance and power efficiency. There are also 20PCIe Gen 4 lanes direct to the CPU that enable the latest generation of discrete graphics and storage devices to be connected to the CPU.

“20 lanes allows for an x16 discrete graphics and an x4 SSD or x8 graphics and dual x4 SSD in RAID0 for the fastest storage configuration in a laptop,” claims Intel. There is also a Thunderbolt 4 port, Memory support up to DDR4-3200, Up to 44 platform PCIe lanes, Quick Sync Video with New 2x Multi-format codec engines and other features.

The new chips will also be equipped with Intel’s new ‘Killer’ Wi-Fi 6/6E (Gig+) support. This allows users to connect to and create superfast Wi-Fi frequencies that feature speeds “nearly 3x faster and up to 75 per cent lower latency than legacy Wi-Fi.”