Lack of 5G-ready software updates have left many 5G phone owners in India unable to use the next-gen network, even in supported regions. 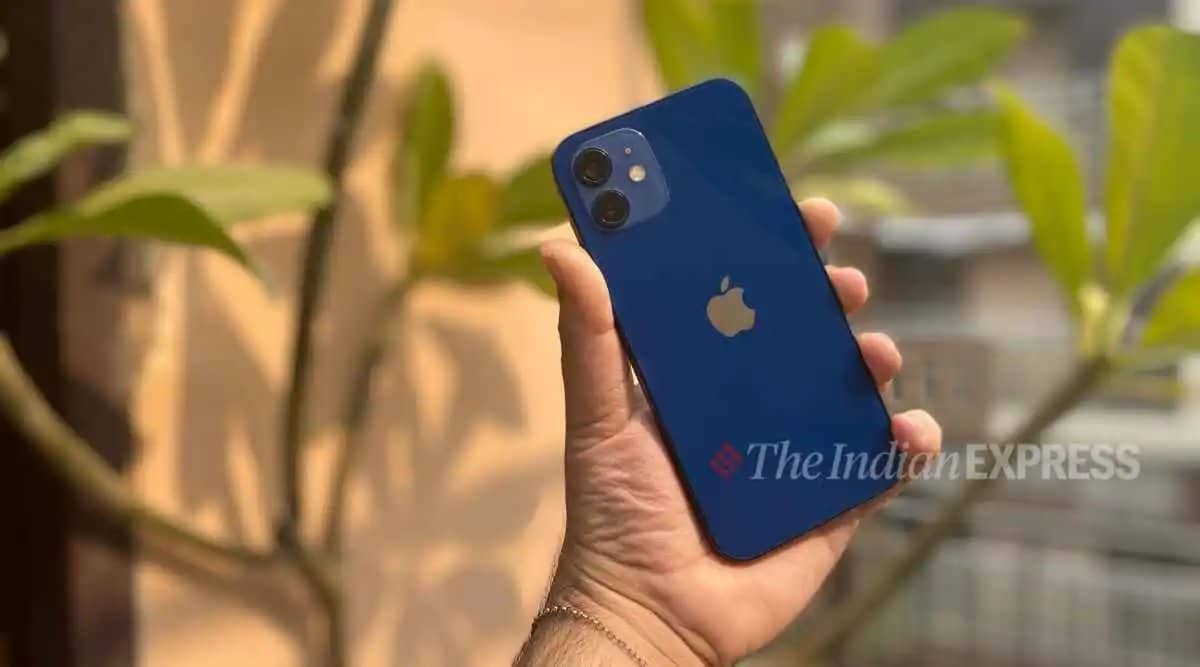 Phones like the iPhone 12 and 13 series devices are still unable to use 5G in India due to the lack of a software update. (Express Photo)

The Ministry of Electronics and IT (MeitY) and Department of Telecommunications (DoT) will meet with key smartphone makers like Apple, Samsung, and Google to push for them to roll out software updates to their phones to support 5G in the country.

The meeting, scheduled for Wednesday, comes as telecom operators Bharti Airtel and Reliance Jio launch 5G services across several cities but concerns that several 5G-enabled smartphones are not ready for the recently launched high-speed service. Senior bureaucrats of MeitY and DoT will ask the smartphone markets to enable their handsets to support 5G, across both the standalone (SA) and non-standalone (NSA) architecture and released software and firmware updates over the air to support the high-speed network, according to an agenda of the meeting accessed by The Indian Express. Smartphone makers will be nudged to prioritise these updates for an early 5G adoption in the country.

Under SA, which Reliance Jio has opted for, the 5G network can operate with dedicated equipment, and run parallel to the existing 4G network, whereas in NSA, which is being deployed by Airtel, operators can maximise the utilisation of their existing network infrastructure with relatively lower investment.

At the moment, a number of 5G-enabled smartphones sold in the country are not supporting the data speeds. For instance, several smartphones made by prominent manufacturers such as Apple, Samsung, Google and OnePlus currently do not support Airtel 5G, according to the telco’s website. In the case of Apple, the manufacturer is yet to update its software to support Airtel’s 5G for all of the iPhones that support the technology, that is starting from the iPhone 12 series to the latest iPhone 14 series. The website also showed that while some of Samsung’s entry level smartphones have been updated to support Airtel 5G, several of its mid-tier to flagship phones such as the S20 fan edition and Galaxy Z fold 2 do not currently support the network. Queries sent to Apple, Samsung and Google remained unanswered until publication.

5G services were officially launched in the country by Prime Minister Narendra Modi on October 1, where he hailed 5G as “a knock on the doors of a new era” and the “beginning of an infinite sky of opportunities”. The PM had also said that 5G technology will revamp the entire architecture of the Internet.

For consumers, 5G will provide superior internet speed and low latency. At its peak, internet speeds on 5G could touch 10 Gbps, compared to the 100 Mbps peak of 4G. Similarly, latency under 4G is between 10-100 ms (millisecond), whereas it is expected to be under 1 ms on 5G. Latency is the time it takes for a device to send packets of data and get a response.