India to impose permanent ban on 59 Chinese apps, including TikTok

When it first imposed the ban, the Indian government gave the 59 apps a chance to explain their position on compliance with privacy and security requirements, as per a report. 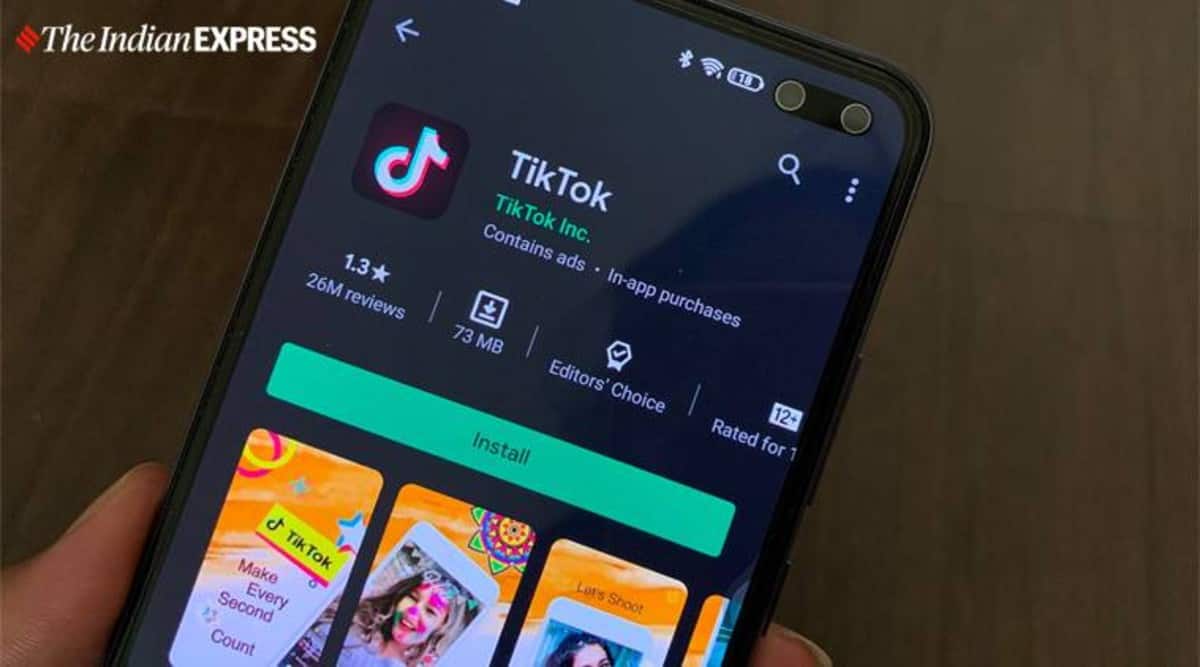 India to impose permanent ban on 59 Chinese apps, including TikTok

India’s ministry of electronics and information technology has issued fresh notices to make permanent a ban imposed on video app TikTok and 58 other Chinese apps in June, Indian media reported late on Monday. When it first imposed the ban, the Indian government gave the 59 apps a chance to explain their position on compliance with privacy and security requirements, the Times of India reported on Monday.

The companies, which include ByteDance’s popular video-sharing app TikTok, Tencent Holdings’ WeChat and Alibaba’s UC Browser, were also asked to respond to a list of questions, the newspaper said.” The government is not satisfied with the response/explanation given by these companies. Hence, the ban for these 59 apps is permanent now,” business newspaper Livemint quoted a source familiar with the notices as saying. It said the notices were issued last week.

The ministry’s June order stated that the apps were “prejudicial to sovereignty and integrity of India, defence of India, security of state and public order”.The order, which India referred to as a “digital strike”, followed a skirmish with Chinese troops at a disputed Himalayan border site when 20 Indian soldiers were killed.

In September, India banned another 118 mobile apps, including Tencent’s popular videogame PUBG, as it stepped up the pressure on Chinese technology companies following the standoff at the border.

A TikTok representative told ET that the company was evaluating the notice and will respond to it as appropriate. The ministry of electronics and information technology could not be reached for comment outside regular working hours. TikTok did not respond to a request for comment.