I would not start a new company in Silicon Valley today: Facebook CEO Mark Zuckerberg

Zuckerberg said when first moved to Silicon Valley, he was 19-years old and "didn't know anything about building a company," and that "at the time a lot of tools for building a company weren't as built out as they are now." 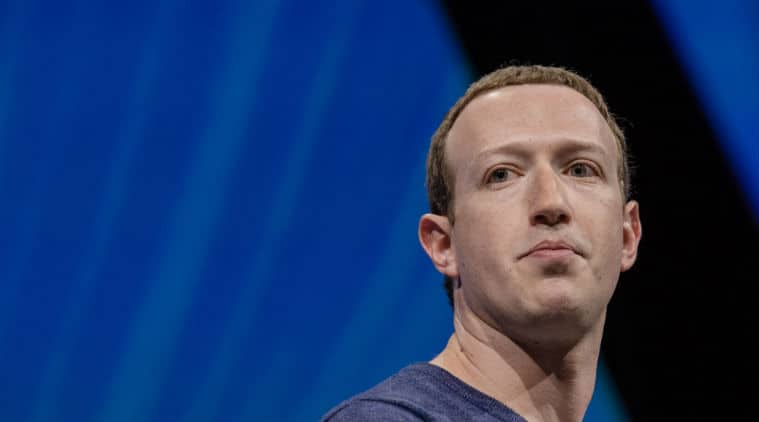 For Zuckerberg, there are several advantages to start a new company outside of Silicon Valley. (Image credit: Bloomberg)

Facebook Chief Executive Officer Mark Zuckerberg said in an interview that the tech behemoth wouldn’t be based in Silicon Valley if it were launching today. Zuckerberg made these comments at the Silicon Slopes Tech Summit in Utah on Friday.

Zuckerberg said when first moved to Silicon Valley, he was 19-years old and “didn’t know anything about building a company,” and that “at the time a lot of tools for building a company weren’t as built out as they are now.”

“Back then it was a lot more complicated,” Zuckerberg said.

He says it was difficult for Facebook to lease servers and data centers and most importantly, raising capital from investors. He said: “It really felt like it was going to be impossible.”

However, things have drastically changed over the past few years. For someone starting a new startup. it is a lot easy to reach out to customers through social media, and expansion of server capacity is possible with Amazon Web Services cloud platform.

“I think the world is in a different place now,” Zuckerberg said. I think the infrastructure exists for people to able to do stuff  like this in more places.”

For Zuckerberg, there are several advantages to start a new company outside of Silicon Valley. “Silicon Valley is like an all-tech town and there is not much of a diversity of how much people think about things as you’d like, in a lot of ways.”

Over the past years,  Silicon Valley giants including Google, Facebook and Apple are expanding their presence in New York. Back in November, Facebook had signed a lease at Hudson years for more than 1.5 million square feet of office space. Google, too, is spending billions on buying and leasing office space in the Big Apple. Google already owns 111 Eight Ave. and paid $2.4 billion for Chelsea Market in 2018.

Netflix is also increasing its footprint in New York, as it recently leased 100,000 square feet at 888 Broadway for corporate offices. Amazon and Spotify already have offices in New York. Apple, meanwhile, has been rumoured to secure a 60,000 square foot office space in the high-end Hudson yards area of New York.