Honda halts output at some plants after cyberattack

Honda Motor Co. said a cyberattack has disrupted its internal network and brought some factories around the world to a standstill. 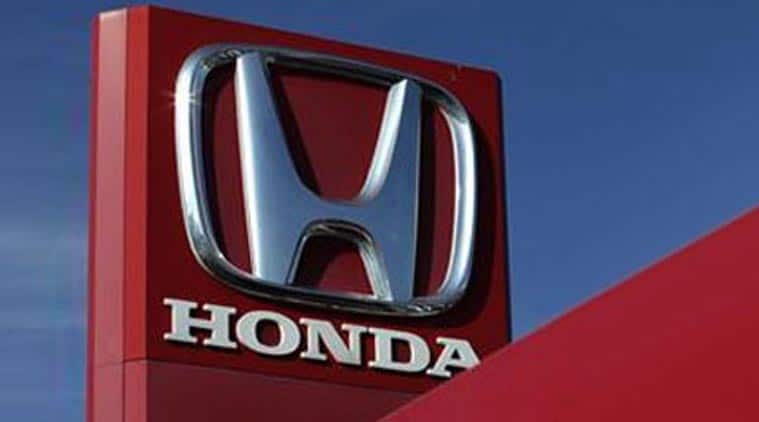 Honda Motor cut its outlook for global group auto sales to 4.975 million vehicles, down from its previous forecast of 5.11 million vehicles for the current financial year. (Representational image)

Honda Motor Co. said a cyberattack has disrupted its internal network and brought some factories around the world to a standstill.

Production has been halted at car factories in Ohio and Turkey, as well as at motorcycle plants in India and South America, and the company is working to fix systems, spokesman Hidenori Takeyasu said. Japanese operations weren’t affected and Honda’s other plants in the U.S. have resumed manufacturing.

The disruption comes as manufacturers have shut some offices and plants and let staff work from home due to the coronavirus pandemic. Carmakers have slowly started to ramp up production around the world after countries gradually began lifting lockdown measures put in place to halt the spread of the pandemic. Honda resumed operations in the U.S. May 11, and had planned to reopen its U.K. plant this week.

Production at the factory in Swindon, England, will restart Wednesday, two days later than planned, a person familiar with the situation said.

Honda said there’s no indication of an information breach and the impact on business will be minimal. A spokesman for the company’s North American business said it isn’t aware of any loss of personal information and that output had resumed at most plants in the U.S. The automaker is “currently working toward the return to production of our auto and engine plants in Ohio,” spokesman Chris Abbruzzese said in an email.

Honda’s two car assembly plants in Ohio have a combined annual capacity of 680,000 vehicles, more than half of its total automotive production in the U.S. Those factories make models such as the Accord sedan and CR-V crossover.

Other industries have seen rising cyberattacks during the outbreak as well. On Sunday, Singapore Technologies Engineering said its unit, VT San Antonio Aerospace, recently discovered a cybersecurity incident where a group “gained unauthorised access to its IT network and deployed a ransomware attack.” Last week, ship builder Fincantieri SpA confirmed that servers at its Norwegian unit were infected.

The U.S. was hit by a record volume of ransomware attacks in 2019 and hackers have shown little sign of relenting in 2020, when users spent more time on less secure networks while working from home. In 2019, at least 966 government agencies, schools and health-care providers were attacked at a cost of more than $7.5 billion, according to the cyber research firm Emsisoft. Among those were almost 90 universities and school districts.

Honda’s car inspection system, used to check defects before shipping and registering car information, wasn’t able to access computers at its plants. The company discovered the issue in the early hours of Monday.