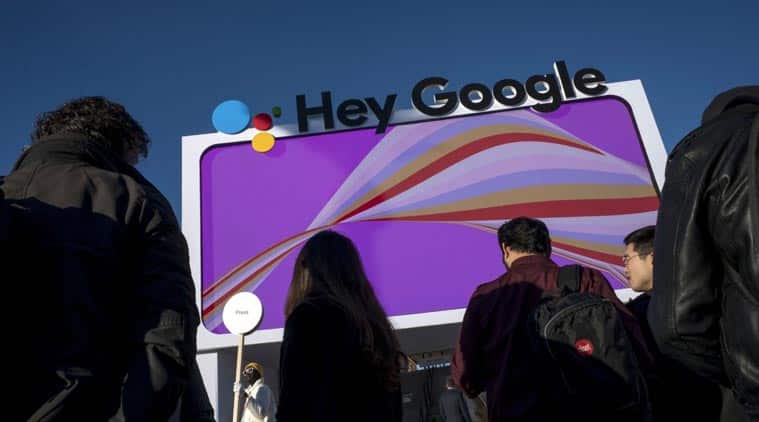 Overall revenue, excluding payments to partners, was $37.6 billion in the fourth quarter, less than analysts’ projections of $38.4 billion, according to data compiled by Bloomberg. Advertising revenue in the quarter rose 17%, slower than the 20% year-over-year growth from in the same quarter a year earlier.

YouTube ads generated sales of $15.1 billion in 2019, up 36 % from the previous year, the company said in a statement. That excludes paid subscriptions, but it’s still well below what many analysts estimated. Google has consistently said YouTube is a major source of growth, but hadn’t broken out details until Monday.

Google’s search ad business, while still hugely profitable, isn’t expanding as quickly because of the proliferation of other ways to reach huge audiences online, including social media, e-commerce and video. The company’s search unit posted a 17% gain in sales in the key holiday quarter, but that was outpaced by 25% growth in Facebook Inc’s ad business. Amazon.com Inc’s Other division, which is mostly advertising, saw sales surge 41%. That business is much smaller than Google’s, but it has grabbed more lucrative shopping-related searches in recent years.

In online video, YouTube is an important asset for Google. But that division spent much of 2019 responding to criticism that it doesn’t do enough to limit the spread of toxic videos and misinformation. YouTube was also forced to end targeted ads on clips that are made for kids, a large and growing audience.

During a conference call following the results, Ross Sandler, an analyst at Barclays, asked why YouTube growth decelerated in the fourth quarter. Justin Post, an analyst at Bank of America Merrill Lynch, estimated that YouTube generates $7 to $8 in revenue per user and asked if there was room for improvement.

YouTube also shares a lot of ad revenue with partners, including video creators and larger media companies. That shows up in Traffic Acquisition Costs, or TAC, which grew 14% to $8.5 billion in the fourth quarter, from the same period a year ago.

Alphabet also reported cloud results for the first time. Sales, including a service that rents computing power and G Suite internet-based productivity software, totaled $2.6 billion, up 53% from a year earlier. Google is pouring money into this business to try to catch up with Amazon and Microsoft Corp. Under cloud boss Thomas Kurian, the internet giant is also making acquisitions, buying four companies in the booming sector last year.

Until now, cloud and YouTube had been bundled together in an opaque Google metric known as Other Revenue.

While it increased disclosure on YouTube and cloud, the company also stopped sharing information on how many times people click on Google ads and how much Google charged for each of those clicks. Those statistics used to be closely followed, but had become less important in recent years.

Not just air pollution, sitting in traffic jams could cause lung cancer too; here’s how