Google I/O 2021: New features and changes coming to your Chromebook 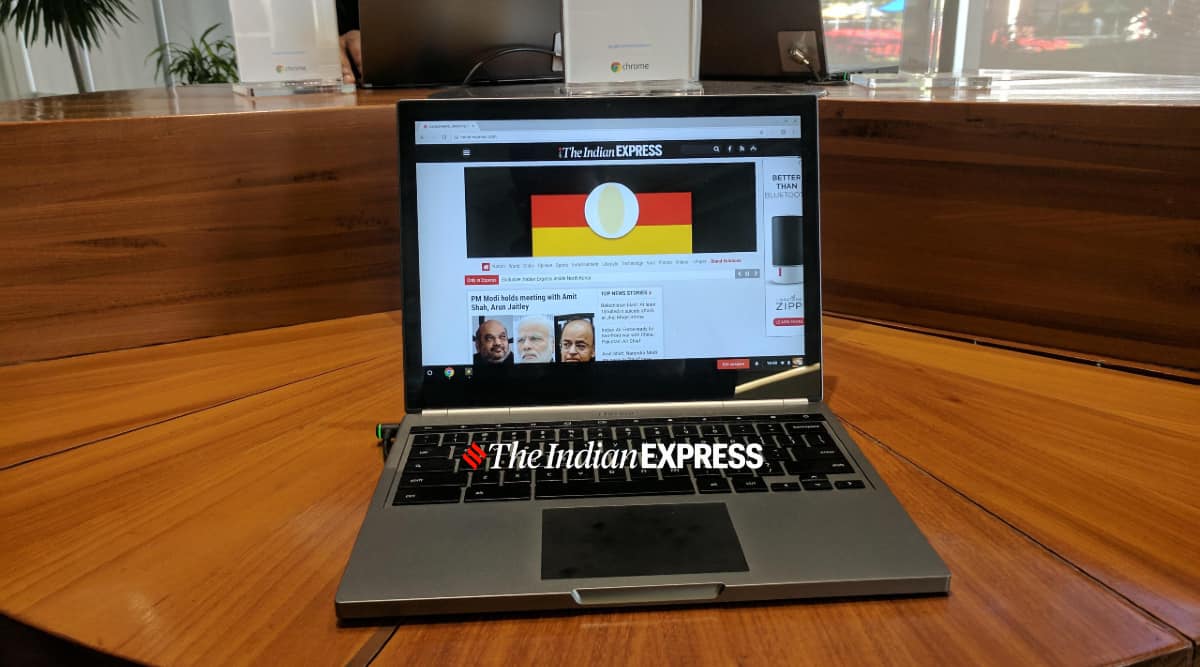 Chromebook have skyrocketed in popularity, thanks to the global pandemic. (Image credit: Anuj Bhatia/Indian Express)

When Google held its virtual I/O 2021 keynote event at its Mountain View, California headquarters earlier this week, there was no mention of ChromeOS. While it’s understandable that Android would be the key focus for the software giant, it did surprise many when ChromeOS-specific features were not announced on stage. However, during a quick developer session post the keynote event, Google did announce several new features and changes coming to ChromeOS that powers Chromebooks.

Currently, Chromebooks are running on Android 11. That’s about to change. During I/O 2021, Google has announced that Chromebooks will receive an upgrade to Android 11. The new update promises improved performance while apps will run smoothly on Chromebooks. This has been possible due to Google’s consistent work on ARCVM – their app virtualization container.

Although this is an Android 12 feature, nonetheless Chromebooks are immensely going to benefit from this deep integration. Google says its aim is to make Android handsets tightly integrated with Chromebooks and ChromeOS. With Android 12, Google is adding an ability wherein a single tap on the phone will enable unlocking a Chromebook. Perhaps what’s interesting is that you will able to get all your chat notifications in ChromeOS, and be able to access photos on your notebook.

Answers to all your questions about getting a Chromebook in India

Android apps on Chromebooks have been messy, and Google knows it very well. When you download an Android app from the Play Store on your Chromebook, there’s no way you can identify whether that very app has been optimised for a big screen. But, now it seems Google is finally addressing the issue. To improve the experience of running Android apps on Chromebooks, Google will now highlight apps that are optimised for Chromebooks. The thought behind this move is to encourage developers to optimise their apps that play well on ChromeOS-powered devices, meaning they take advantage of the large screen, support mouse/keyboard, and offer desktop-like functionality.

HP Chromebook 11a review: A budget notebook for an online life

The rise of Chromebook

Ever since Chromebooks made their debut in 2011, they were always considered second fiddle to Windows PCs. These notebooks are powered by Chrome OS, a web-based operating system that is designed to run web apps. Chromebooks are often cheaper than Windows laptops, and are aimed at the education market. However, the ongoing global pandemic has changed the fate of Chromebooks. In fact, ChromeOS took second place from macOS for the first time last year, according to IDC. The increase in popularity of Chromebooks is good news for Google and bad news for Microsoft and its Windows ecosystem. During I/O 2021, Google acknowledged the popularity of ChromeOS and Chromebooks. It also said that more PC makers are launching Chromebooks — not just low-end models but also high-end machines with QLED displays and stylus support. Google expects this momentum will likely continue as a lot of consumers are finding Chromebooks useful for work and play. Google says more than 50 new Chromebook models will be launched this end of the year, targeting different price points and form factors.