Google, Facebook, Uber, WhatsApp and Amazon are in touch with the National Payments Corporation of India (NPCI) to enable Unified Payments Interface (UPI) on their respective platforms. Facebook's WhatsApp is also keen to introduce peer-to-peer payments in India. 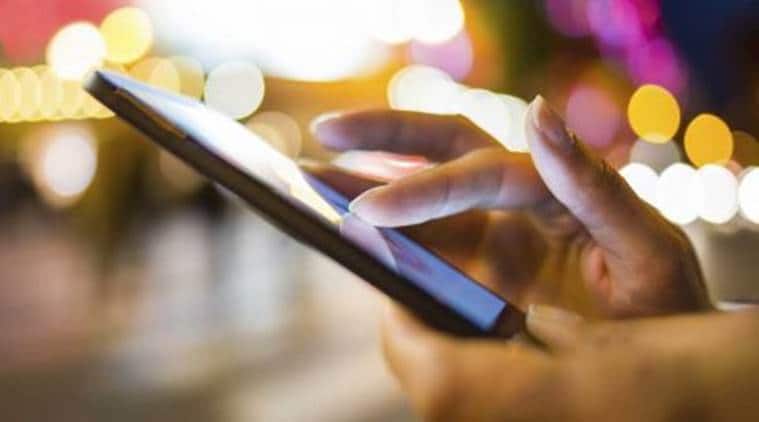 Google, Facebook, Uber and WhatsApp are in talks with the National Payments Corporation of India (NPCI) to enable Unified Payments Interface (UPI) on their respective platforms.

Digital payments in India are set to get a big boost with global companies such as Google, Facebook, Uber and WhatsApp looking to implement UPI on their respective platforms. The companies are in talks with the National Payments Corporation of India (NPCI) to enable Unified Payments Interface (UPI). Here’s a look at platforms which could soon include UPI.

Google is in advanced talks with NPCI to integrate Android Pay with UPI, and testing is already complete, if you go by NPCI’s latest comment. According to a PTI report, Google is awaiting Reserve Bank of India’s approval to launch its service in the country. The report is quoting NPCI’s CEO for this.

“Quite likely Google would come first, because their  testing is more or less complete.. We have written to RBI seeking approval just two or three days back,” NPCI MD & CEO A P Hota told reporters, according to PTI.  Officials added Android Pay will launch as an app, along with the UPI feature integrated in it.

Originally launched in 2015 in the US, Android Pay is a mobile wallet that can store credit cards, debit cards and loyalty cards etc. Essentially, it allows users to make contactless payments using their smartphone at selected retailers. The digital payment is service is similar to Samsung Pay and Apple Pay. If UPI is included in Android Pay, it could mean a boost to the service. After all, Android is the dominant operating system in India.

WhatsApp might get UPI integration before Facebook if you go by the latest report. Facebook will likely integrate the feature in Facebook Messenger. “As far as Whatsapp is concerned, discussions have  commenced, it requires a series of discussions.. For Facebook, discussions are in preliminary stage,” is what Hota told PTI.

“Google, Facebook and Whatsapp are very big players..  Technically it is feasible, but RBI would have to take a  holistic look.. they will have to look whether there are any  risks other than the technology aspect,” he added.

Back in 2015, Facebook announced peer-to-peer payments on its Messenger app. The feature was seen as a big step back then, as it allowed two users to send payments to each other via a debit card stored on the app on Android, iOS and desktop. Since then, Facebook has gradually allowed users in the US to transfer money between groups of the people on the app.

Facebook-owned WhatsApp is also keen to introduce peer-to-peer payments in India, which has over 200 million active users in the country. Earlier in April 2017, a report from The Ken had claimed that WhatsApp might be working on launching mobile payments within the next six months.

Hota in the press conference also confirmed Amazon and Uber will soon accept UPI payments. He added that Amazon was currentl testing for the same, while Uber is still conducting the process. Ola, Uber’s arch rival in the ride-sharing market in India, had already integrated UPI in April.

According to him, the final nod will given by the Reserve Bank of India for all companies. In a statement, Uber said, “As a technology driven company, we applaud the  potential and impact that fin-tech innovations like UPI can  make.. UPI is the future of Indian payments and we are proud to be a partner in this monumental mission of the government to facilitate a digital payments led society.”

India is on the verge of becoming a digital economy. Digital payments solutions have exploded, especially after the whole demonetisation drive last year. In an aim to make India a cashless economy, Prime Minister Narendra Modi launched the BHIM (Bharat Interface for Money) app for the Unified Payment Interface (UPI). The app is available on both Android and iOS. It is currently supporting over 30 banks.

Hota said last year, the volume of digital payments was 9.2 billion of which 3.5 billion had been contributed by NPCI. This year, “we are aiming to contribute about 11 billion digital transactions,” he said.