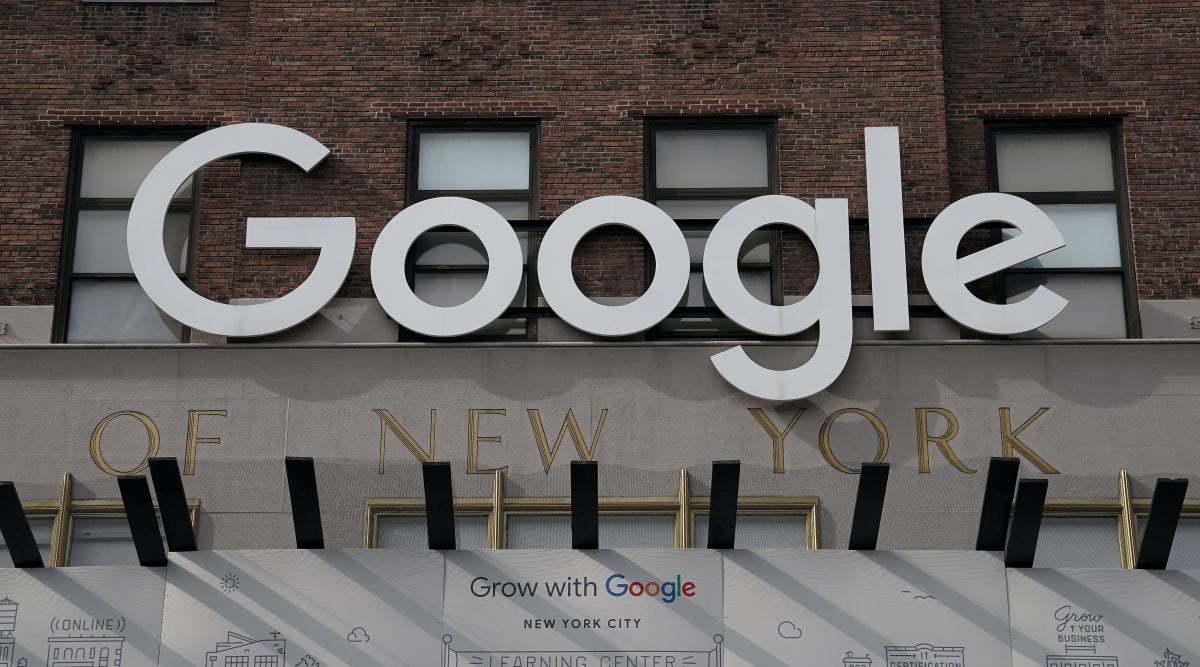 Senior executives with Alphabet’s Google and Apple will testify on Wednesday about antitrust concerns related to their app stores along with executives of three companies which rely on those online stores, the leaders of the Senate Judiciary Committee’s antitrust panel said on Monday.

The four tech giants — Apple, Amazon, Facebook and Google — have come under tough scrutiny for more than a year because of such varied concerns as privacy breaches, allegations of hate speech and stifling conservative voices and violations of antitrust law.

Subscriber Only Stories
View All
ExplainSpeaking: How to evaluate a Union Budget
Mahesh Vyas writes: Why the job shortage is for real
Delhi confidential: Focus On Projects
Gandhi to Tagore: At old St Stephen’s campus, a glimpse into remnants of ...
Apply New Year promo code SD25
First published on: 20-04-2021 at 11:04 IST
Next Story

WTC final to go ahead as planned: ICC after UK adds India to travel ‘red list’