In the petition filed by a lawyer, a direction has also been sought to the Centre for laying down guidelines to ensure that the instant messaging platform does not share any data of its users with any third party or Facebook and its companies for any purpose. 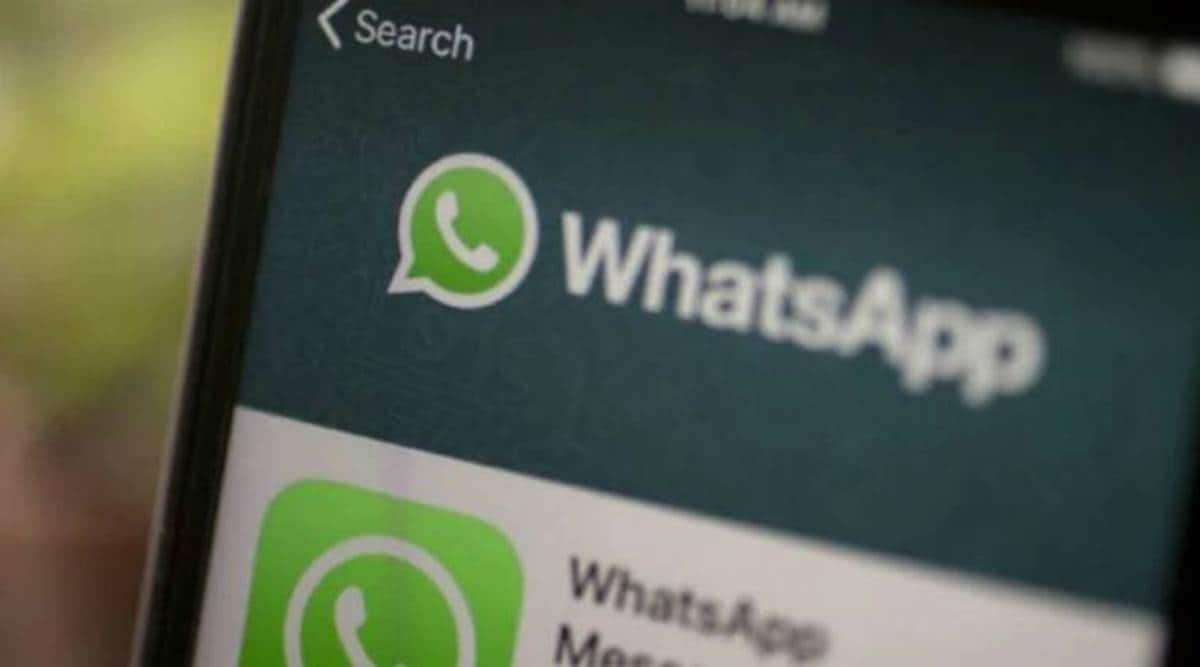 THE DELHI High Court will hear on Friday a petition seeking injunction with immediate effect against the updated privacy policy of WhatsApp.

In the petition filed by a lawyer, a direction has also been sought to the Centre for laying down guidelines to ensure that the instant messaging platform does not share any data of its users with any third party or Facebook and its companies for any purpose.

Alleging that WhatsApp changed its privacy policy in “most arbitrary manner” and has made it compulsory for its users, the petition contends that the latest policy violates the right to privacy of citizens of India. “WhatsApp has included certain clauses in the New Policy which directly hit the fundamental rights of the individual,” the plea says.

“This type of arbitrary behaviour and browbeating cannot be accepted in a democracy.”

Subscriber Only Stories
View All
At international checkpoint, online system helps vehicles cross over sea...
Experts say Adani Group stock sell-off may not affect market, but deepens...
Delhi Confidential: Lok Sabha Speaker wants MPs to learn lessons from Pad...
Ramcharitmanas of Tulsidas, and criticism of the holy book
Apply New Year promo code SD25
Explained |Explained: How private is WhatsApp, what can FB see, and should you look at alternatives?

It contends that WhatsApp’s privacy policy essentially takes away the choice users had until now to not share their data with other Facebook-owned and third-party applications. “WhatsApp through the policy is clearly trying to share its users’ data to the parent company and other companies which will eventually use that data to serve their vested interests,” the petition says. “It virtually gives a 360-degree profile into a person’s online activity.”

Under Article 226, the plea argues, a writ can be issued to “any person or authority”, including the private bodies, and also for the enforcement of fundamental rights or “for any other purpose”.

WhatsApp has become an important mode of communication among the citizens of India and is also being used to aid multiple governmental functions, the petition says.

It states that the updated privacy policy will not be applicable “for the European Region owing to the data protection laws in place there” and contends that it was being enforced in India “in most monopolistic way” in the absence of any comprehensive law.

The petition seeks guidelines or directions to ensure that any change in privacy policy by WhatsApp is carried out strictly in accordance with the fundamental rights guaranteed under the Constitution.

Explained: Who will get Covid-19 vaccines in India, and how?